‘Fuss is made over Grealish, but McGinn does the unseen work' - Souness hails Aston Villa midfielder 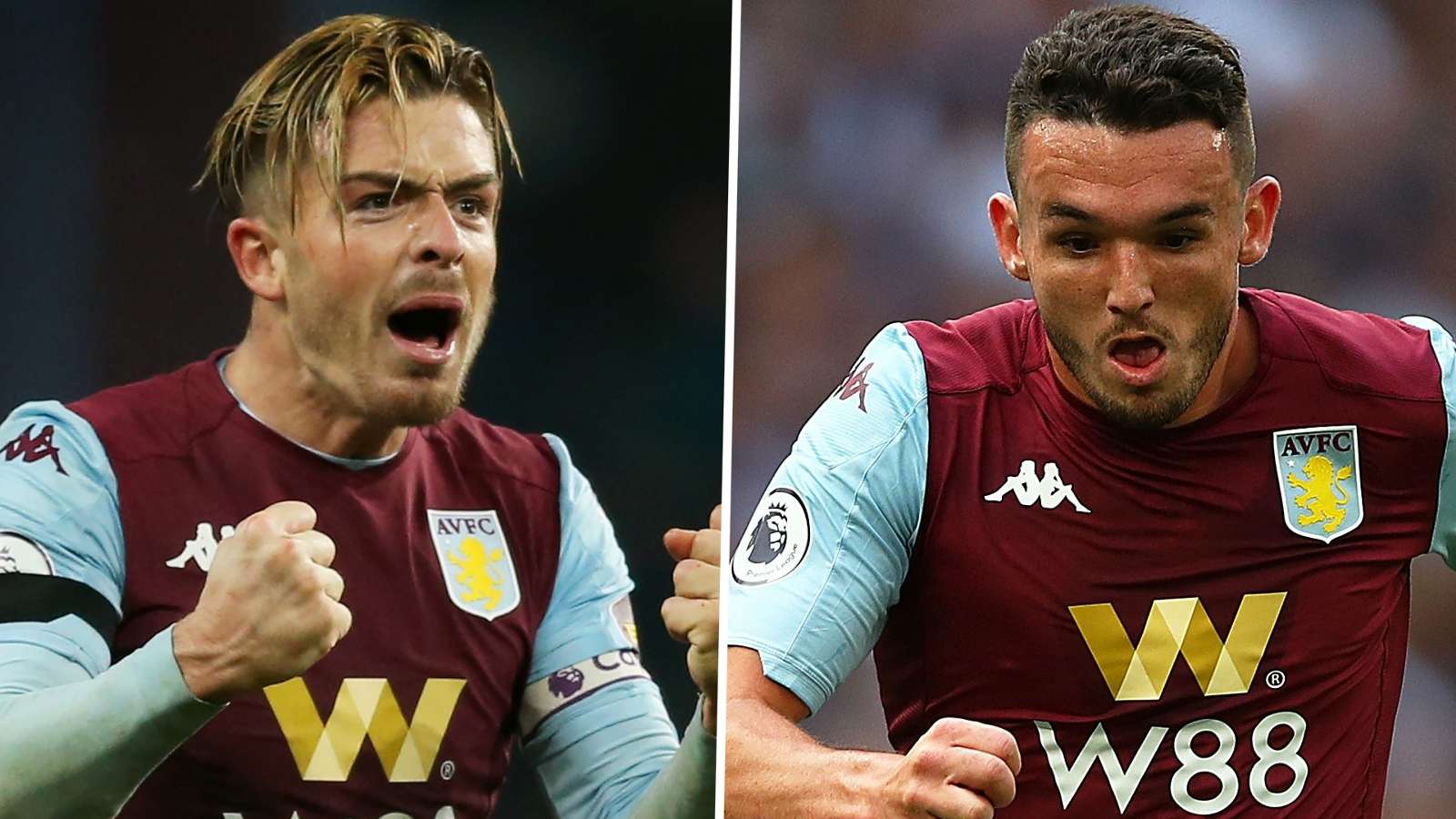 With the Premier League campaign set to restart this week after a three-month recess due to the coronavirus pandemic, Villa find themselves in the teeth of the relegation battle.

The Birmingham club are second bottom of the standings but only a couple of points from safety.

Souness believes they still have a shot at survival, but it hinges on how McGinn returns after a lengthy layoff due to a fracture ankle.

“There is no doubt they missed John McGinn after he fractured his ankle,” Souness wrote in his column forThe Times.

“A lot of fuss is made of Jack Grealish, but McGinn does a lot of the unseen work, the box-to-box aggression, whereas Grealish attracts more attention because he spends more time running with the ball.

“If McGinn comes back and plays like he did at the start of the season it could help them survive, but they also may find it difficult to hold on to him when the transfer window opens.”

Souness says that many of Villa’s problems are self inflicted and derive from last summer’s transfer window.

“From the outside, it is hard to know what Villa were going for last summer and didn’t get,” he said.

“Did they end up signing the second or third choices on their list? That is always dangerous. Sometimes you must hold your nerve and wait until the right players are available rather than signing people for the sake of it.

“Their defensive record is the worst in the Premier League. In 28 games, they have conceded 56 goals. That means, on average, they need to score three to win.

"It is a dangerous combination, if you are conceding too many goals and cannot score at the other end and neither Wesley, the big Brazilian, nor Mbwana Samatta, the Tanzanian striker, have really done it for them.

"Ultimately, it boils down to the most important things in football: management and recruitment.

“They remind me of Fulham last season. They came up, had a wealthy owner in Shahid Khan and splashed the cash but wasted most of it and sacked Slavisa Jokanovic and Claudio Ranieri before turning to Scott Parker when it was too late to survive.

"It was a classic case of coming up with a feelgood factor, having achieved something together, and within a couple of months that business plan was torn up.”