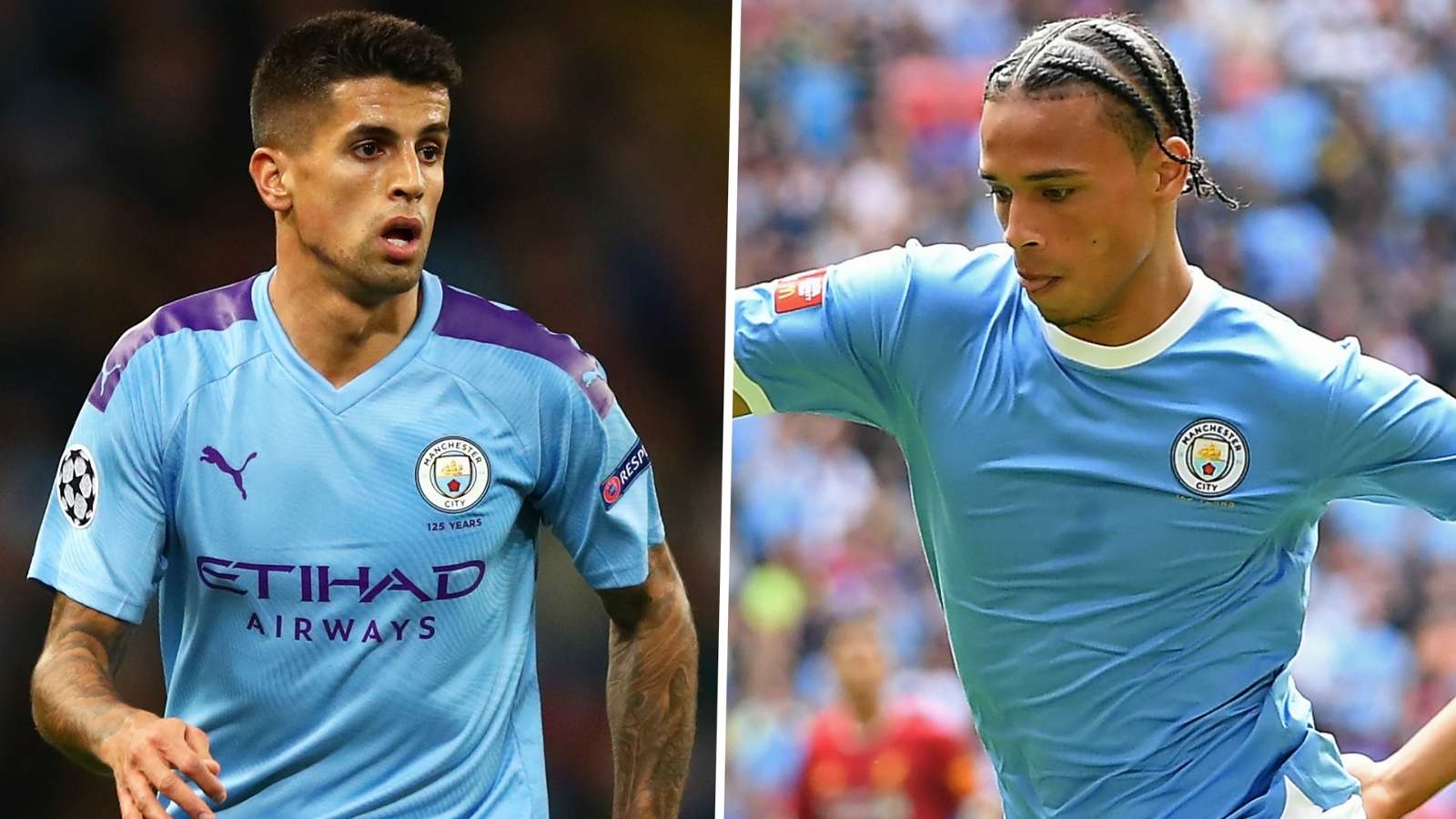 After a disappointing title defence, Pep Guardiola spokeabout bringing in a number of new faces to freshen up his Manchester City squad.

But the coronavirus crisis has thrown the transfer market into chaos with price tags and potential salaries re-evaluated as clubs get to grips with the impact of the outbreak on football finances.

City are no different. They may have a billionaire owner but, in recent years, they have operated at a profit and they will be reassessing their end-of-season transfer plans.

The same is true of outgoings, with one of the most valuable squads in world football not quite worth the same amount in the post-Covid-19 market.

Here,Goaltakes a look at the current state of play at the Etihad Stadium…

City’s situation is complicated by the impending decision oftheir appeal to the Court of Arbitration of Sport over a two-year ban from the Champions League for breaching Financial Fair Play regulations.

A successful appeal would see no problem in City keeping all the players that they want, but Kevin De Bruyne has suggested he may look at the situation if a two-year ban is upheld.Raheem Sterling is another courted by Spain’s biggest clubs. Even then it would take huge offers to prise away two of the most valuableplayers in the world.

Meanwhile, Ilkay Gundogan, Benjamin Mendy, Riyad Mahrez and Gabriel Jesus still have three years remaining and are firmly part of Guardiola’s plans. Veterans Fernandinho and Sergio Agueroalso fall into that bracket,though both are entering their final year at the Etihad Stadium.

City are also keen to strike a new deal for exciting centre-back prospect Eric Garcia with his former club Barcelona believed to be interested in re-signing him.

Bayern Munich spent last summer chasing Leroy Sane and were hopeful of getting the Germany international until he suffered a cruciate knee injury. The Bundesliga champions have been public in their continuing pursuit of the winger in recent months, but have fallenshort of matching what City want for the winger, who is entering the final year of his contract.

Another City player who could also join him in Germany is Spanish full-back Angelino after a successful loan spell at RB Leipzig, although boss Julian Nagelsmann is not convinced the club can make the deal permanent.

Defensive problems have thrown some doubts over the futures of centre-backs John Stones and Nicolas Otamendi, with City struggling to cope when Laporte was missing for a large chunk of the season asFernandinho emergedas the club's most reliable central defender.

Decisions also need to be made about Tosin Adarabioyo and Zack Steffen, who have impressed on loan at Blackburn Rovers and Fortuna Dusseldorfrespectively. Both could go out on loan again, although Manchester-born Adarabioyo is heading intothe final year of his contract.

Much will depend on the transfer market and how much spare cash at other clubs has been sucked up by the impact of coronavirus on football finances.

Joao Cancelo has failed to make much of an impression following his£25.8 million ($31.4m) move from Juventus that saw Danilo move in the other direction.

He has struggled to seriously challenge Walker as a regular for the right-back spot, and whileit can take time to acclimatise to Guardiola’s tactics - particularly the high demands on full-backs - his future may well lie elsewhere.

English forward Jack Harrison could join Leeds United on a permanent deal if they are promoted to the Premier League after a successful loan while Patrick Roberts’ disappointing spell at Norwich has notenhanced his chances of breaking into Guardiola’s plans.

City have one of the finest academies in the country but reaching the first-team squad is not easy.

A number of Greater Manchester-born teenagers are hoping to follow Foden’s example by becoming regulars;Taylor Harwood-Bellis and Tommy Doyle have already featured in cup competitions while midfielder Cole Palmer could get an opportunity before the end of the season.

Former Barca midfielder Adrian Bernabe is another who has already had a taste of playing for the first team while emerging talentsJayden Braaf, Liam Delap and Felix Nmecha will hope to get an opportunity to make the step up.

The club arekeen to send out players to gain experience, whether to enhance their chances of fighting for the first team or to help further their careers elsewhere.

Brazilian full-back Yan Coutohas joined from Brazilian side Coritiba for an initial fee of £5 million ($7m/€6m) and the 18-year-old could go out on loan before pushing for a regular start at the Etihad Stadium.

Kosovo international goalkeeper Aro Muric is another player that many at the Etihad believe can push to become a regular in the first team and would benefit from regular football after a troubled spell with Nottingham Forest.

There are some players who will definitely be leaving before the 2020-21 season gets underway.

After 10 years at the club, David Silva has confirmed that he will depart when the season ends. The Spanish midfielder is seen by many as the greatest player in City’s history and the Covid-19 pandemic sadly means thatfans will not get the opportunity to say farewell.

Claudio Bravo will also leave on a free transfer at the end of the season while third-choice goalkeeper Scott Carson will return to Derby after a loan spell.

England Under-17 World Cup winner Joel Latibeaudiere is also out of contract but there remains a possibility that an agreement can be reached for him to stay.