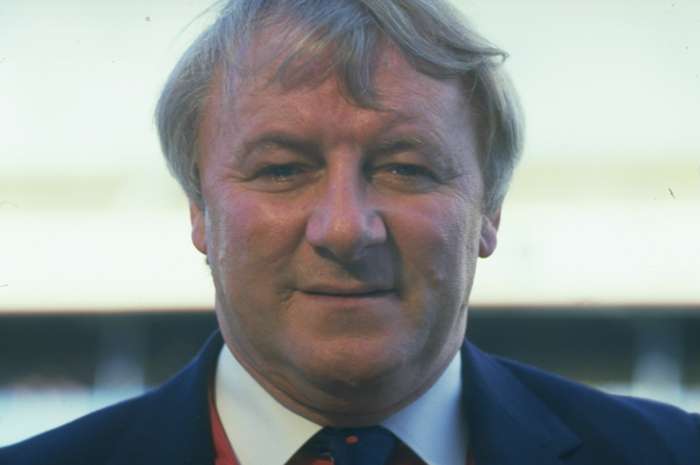 Former Manchester United and Scotland manager Tommy Docherty has died at the age of 92.

A family spokesperson said in a statement: "Tommy passed away peacefully surrounded by his family at home.

"He was a much-loved husband, father and papa and will be terribly missed.

Born in Glasgow, Docherty had spells in charge of Chelsea, Manchester United and Aston Villa among the 12 clubs he coached during a 27-year managerial career.

"Our thoughts are with Tommy's loved ones at this sad time."

He represented Celtic, Preston, Arsenal and Chelsea during a playing career that saw him earn 25 caps for Scotland, but it was in management that he forged his status in the game.

He won a League Cup in charge ofChelsea in 1965, but he took his career to another levelatManchester United.

He was persuaded to leave his role in charge of Scotland to take on a United side that was on the way down due to an ageing squad.

Docherty kept them up in his first season in charge, but the following campaign in 1973-74 they were relegated to the Second Division.

The Red Devils bounced back into the top flight at the first time of asking and in 1975-76 they finished third in the table and lost an FA Cup final.

The following season, Docherty secured a major trophy with United when they beat Liverpool 2-1 to win the FA Cup.

A United statement on Twitter read: "We are deeply saddened by the passing of Tommy Docherty, who led us to FA Cup victory in 1977 with a thrilling, attacking team in the best traditions of Manchester United.