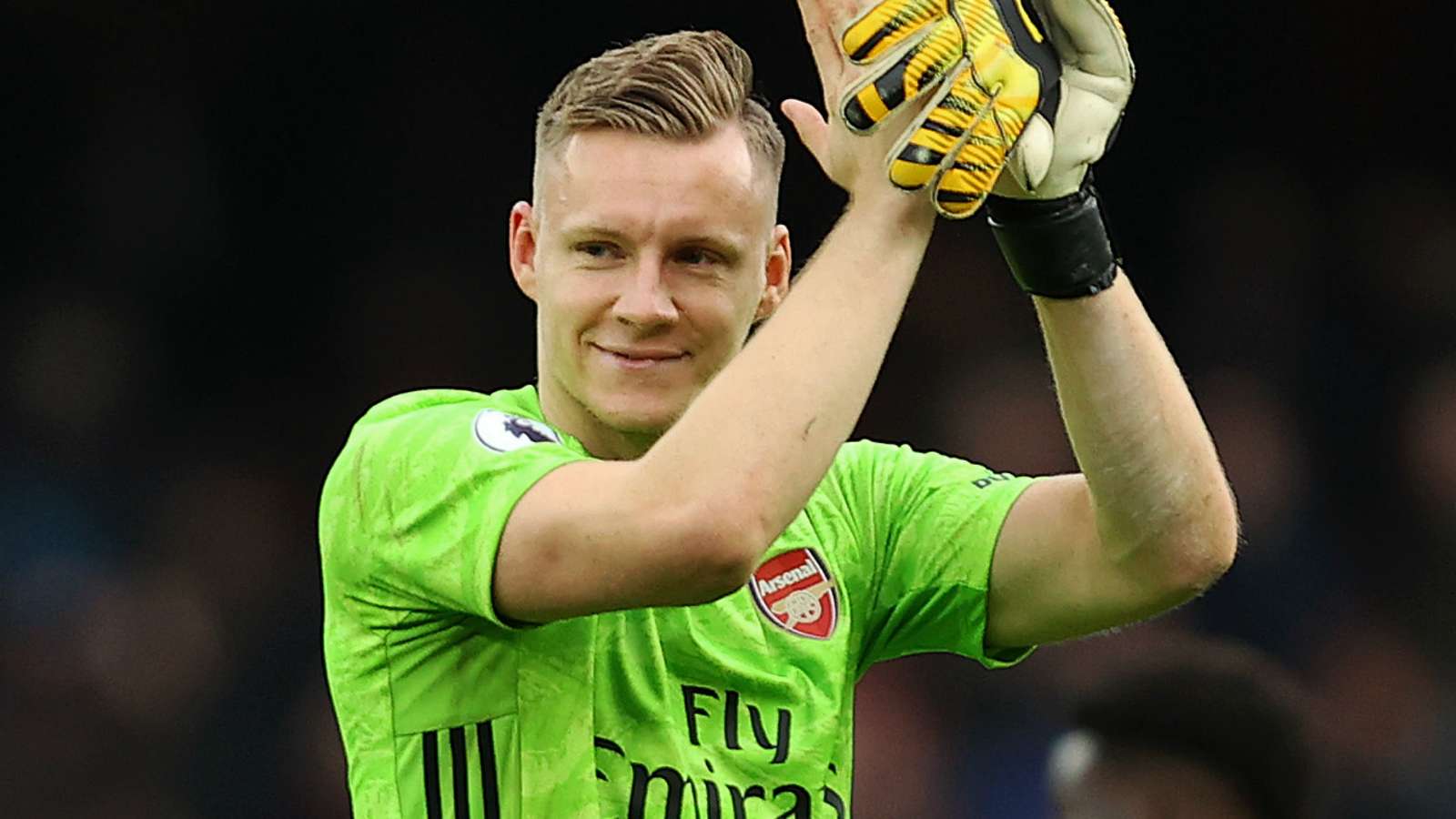 Bernd Leno is refusing to give up on Arsenal’s bid for Champions League qualification, with there a chance that fifth place will be good enough for the Gunners.

Mikel Arteta’s side remain a long way short of that target at present, with Premier League action set to resume with them sat ninth in the table.An eight-point gap separates them from the top four, while they are five adrift of Manchester United.

Overhauling the Red Devils would put the north London outfit into European competition for next season, with it possible that a place among the continent’s elite could be secured once more.

With Manchester City continuing to see the threat of a two-year ban hanging over them, another spot for one of the English teams may be about to come up for grabs.

Leno wants Arsenal to use that as added motivation, with the Germany international goalkeeper telling the DFB’s official website: “I hope we can get into Europe. We’re not ruling out the Champions League places because we might get it with just fifth place, given Man City’s possible ban.

“We were in decent form before the break, I just hope we can get back to that when we return and end up in a European spot.”

Arteta had seen his side establish long-awaited consistency prior to hitting coronavirus-enforced lockdown, with optimism building once more at Emirates Stadium.

Arsenal are set to return to action on June 17 with a meeting against reigning champions City, and Leno is looking forward to starting with a bang.

He added: “It’s a great way to start because we have to go full throttle right from the off - they’re an absolutely top team. It’ll be strange to play again after such a long time out and with such little time to prepare, but I’m optimistic about the rest of the season.”

All games from this point will take place behind closed doors, with Leno’s native Germany having offered an insight into what others can expect after giving the Bundesliga thegreen light to restart in mid-May.

“Here in England it was a lot worse than in Germany,” said Leno. “I was at home for nine weeks with my wife and my dogs and we had no contact with anyone.

“It really struck me how much I missed football, the atmosphere in the stadium and that boost of adrenaline you get from playing competitive football. I’m just thankful we can get going again next week.” 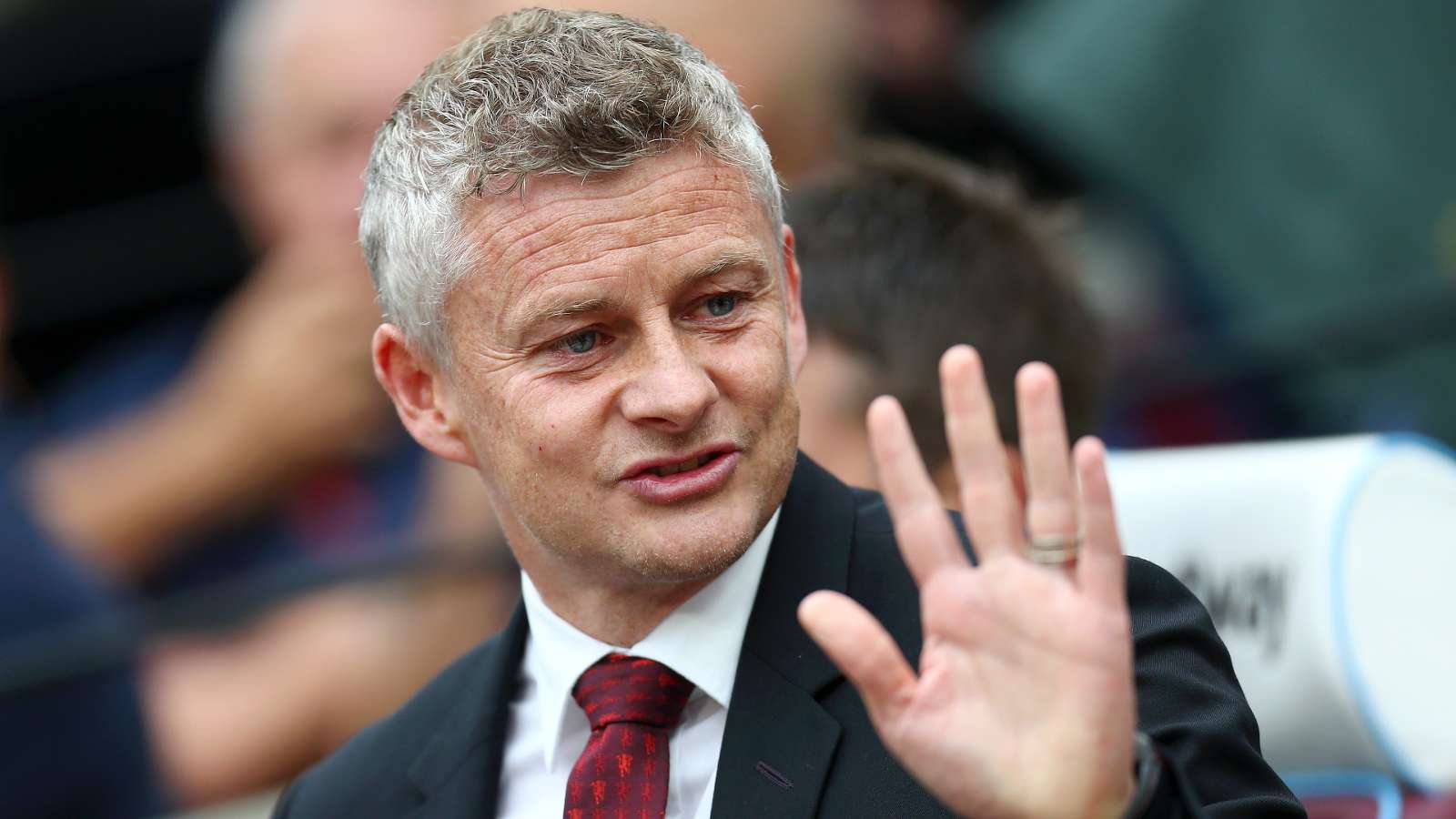