Fergie's Manchester United exit crushed me, I had no idea he was leaving - Zaha 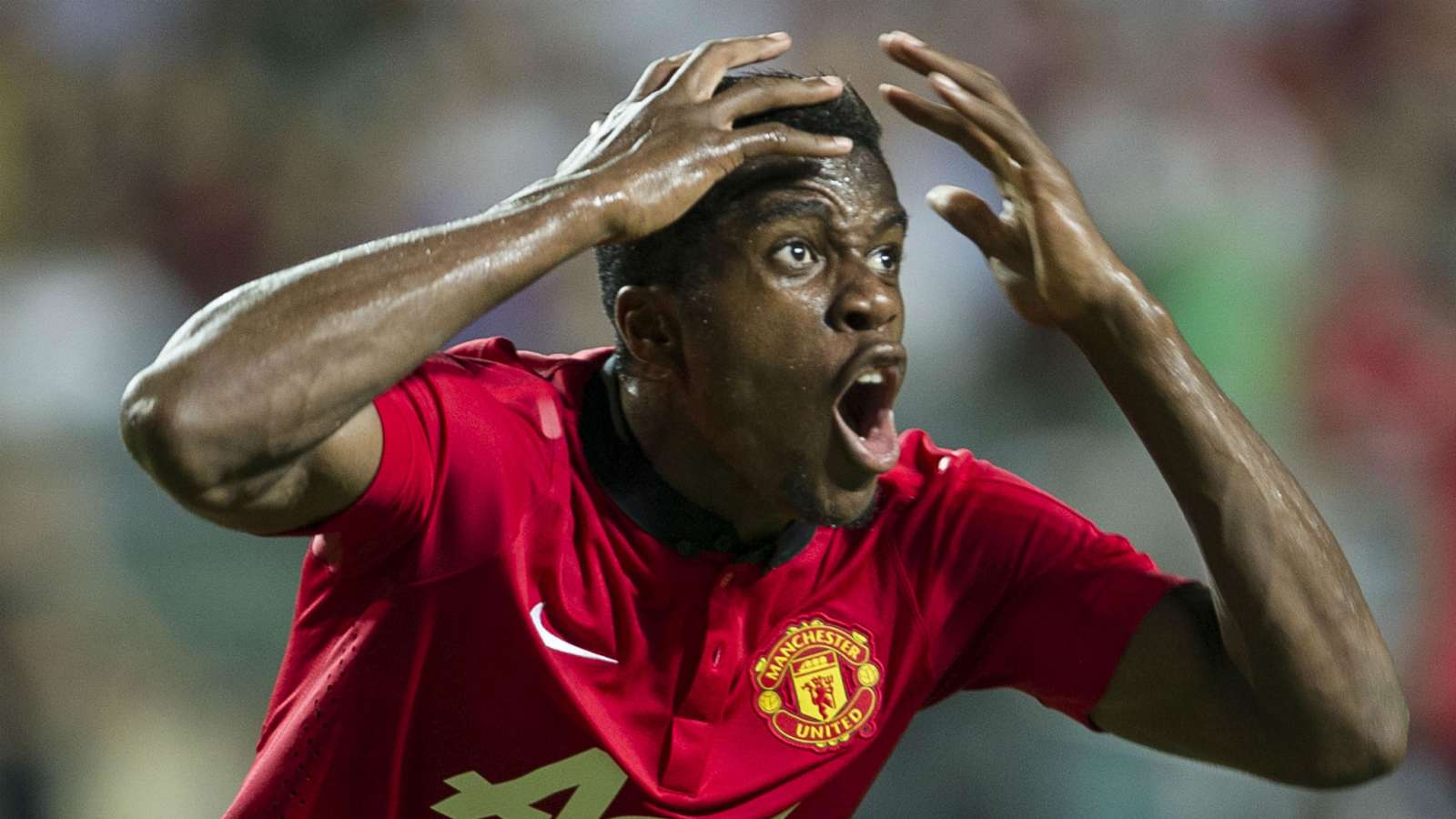 Wilfried Zaha has insisted he had "no idea" Sir Alex Ferguson was planning to leave Manchester United after agreeing to join the club, and admits to being "crushed" by his exit.

Zaha signed a five-and-a-half-year contract with the Red Devils after completinga £10 million ($13m)move from Crystal Palace in January 2013, before being sent back to Selhurst Park on loan for the remainder of the season.

Shortly before the Ivory Coast international was due to join up with his new team-mates at Old Trafford, Ferguson announced he was stepping down from his post at head coach after 25 years of unprecedented success. David Moyes was swiftly drafted in to replacethe legendary Scot, and he immediately set about stamping his own mark on a Premier League-winning squad.

Zaha - who returned to Palace in 2015 -ultimately failed to force his way into Moyes' starting XI, buthas now conceded that missing out on the chance to play under Ferguson came as a huge blow to his confidence.

The 27-year-old told former United team-mate Rio Ferdinand on his Youtube channel: "It crushed me a little bit because it was like, after speaking to him, it was a no-brainer that I wanted to go there. I had no idea he was leaving."

Zaha added on the initial discussions he had with Ferguson over his potential role in the squad: "He didn’t tell me exactly how he wanted me to play.

"He just told me straightforward stuff like obviously you know ‘you’re going to have to fight for your position you’re not going to play all the time, there’s a lot of youngsters in the team so you’ll be able to go in with the likes of Welbeck and Cleverley'.

"I was like ‘that is more than fine all I want is my opportunity just to show what I can do’. It was a straightforward conversation."

Moyes only lasted nine months at the helm before Louis van Gaal was appointed as his successor, but Zaha was also unable to get a look in under the eccentric Dutchman. He ended up being sent on loan to Cardiff and Palace before leaving United with justfour first-team appearances to his name.

Asked if he regrets how his spell at Old Trafford played out, Zaha responded: "There’s never regrets Rio. I met so many amazing players that I watched from when I was young. You (Rio) were there, Giggsy was there, Rooney was there, Van Persie was there.