Favre ready for life after Sancho and Hakimi at Dortmund 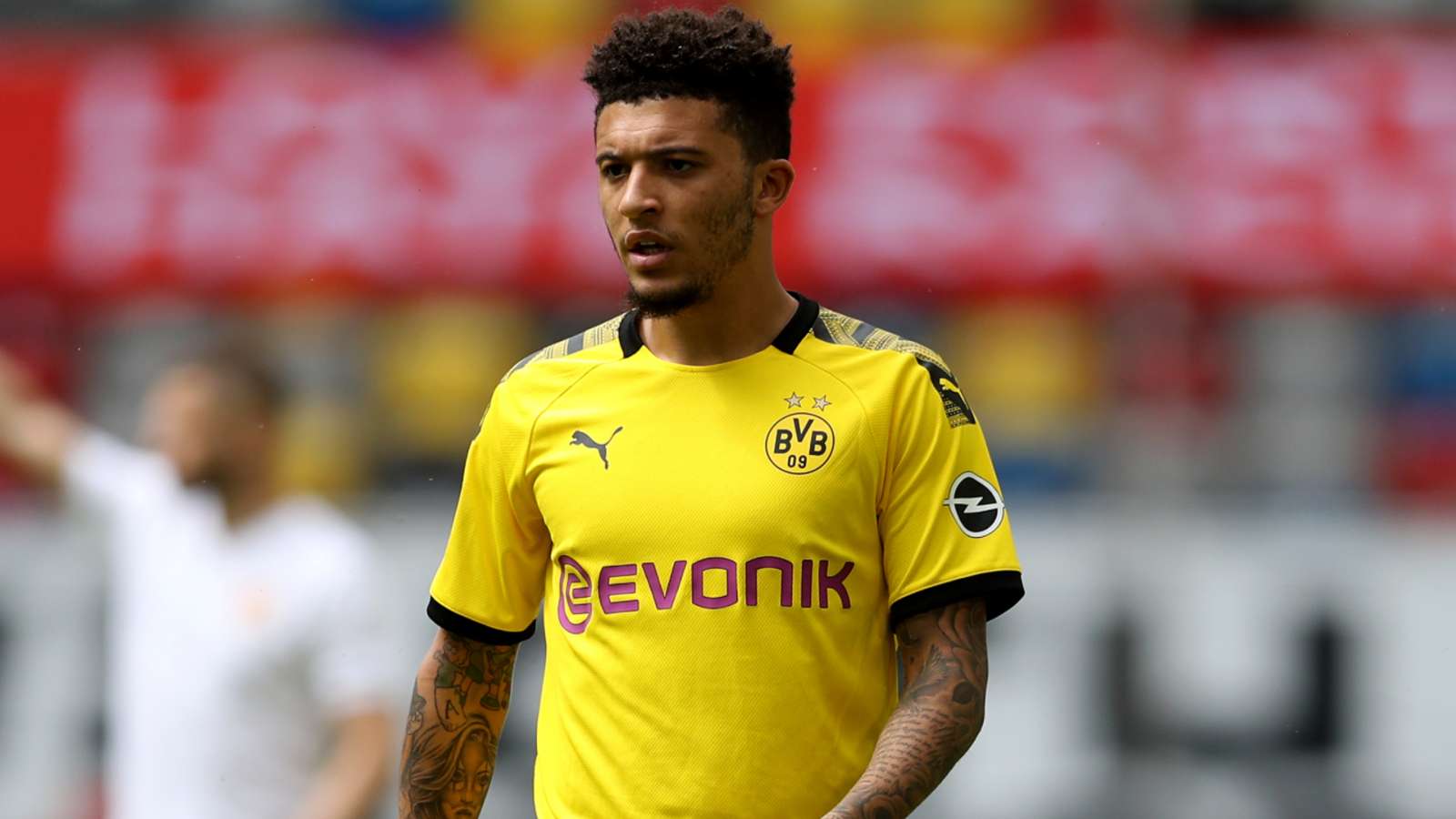 Borussia Dortmund coach Lucien Favre recognises there is no guarantee over the futures of Jadon Sancho and Achraf Hakimi.

Former Manchester City winger Sancho has long been linked with a return to the Premier League, most persistently with Manchester United.

Hakimi's future is also unclear given his loan deal from Real Madrid expires at the end of the season and Dortmund have not yet agreed to an extension.

Although the impact of the coronavirus pandemic has made significant transfer spending less likely across Europe, it remains unclear whether Dortmund will be able to keep Hakimi and resist offers for Sancho.

Favre is prepared for the prospect of losing both players, even though he is still hopeful they will stay at Signal Iduna Park for 2020-21.

"Of course, they could stay with us, which would be very good for me. But we'll see what we'll do, whether it's in defence, midfield or attack."

Dortmund host Mainz on Wednesday in their next Bundesliga match but Bayern Munich may already have secured the title if they beat Werder Bremen on Tuesday.

Favre is happy to congratulate Hansi Flick on guiding Bayern to an eighth domestic title in a row, but he still feels things could have been different had Dortmund been given a penalty for a Jerome Boateng handball when the two sides met last month in a game the league leaders went on to win 1-0.

"I am very happy for my colleague at Bayern," he said. "He is doing a very good job. I can only congratulate him. But I still can't forget our game against Bayern.

"It was a clear penalty in the 60th minute when Erling Haaland's shot hit Boateng's arm. And everything would have been open after that. That would have changed everything. We were close. But in the end, we have to admit that Bayern is clearly the best team." 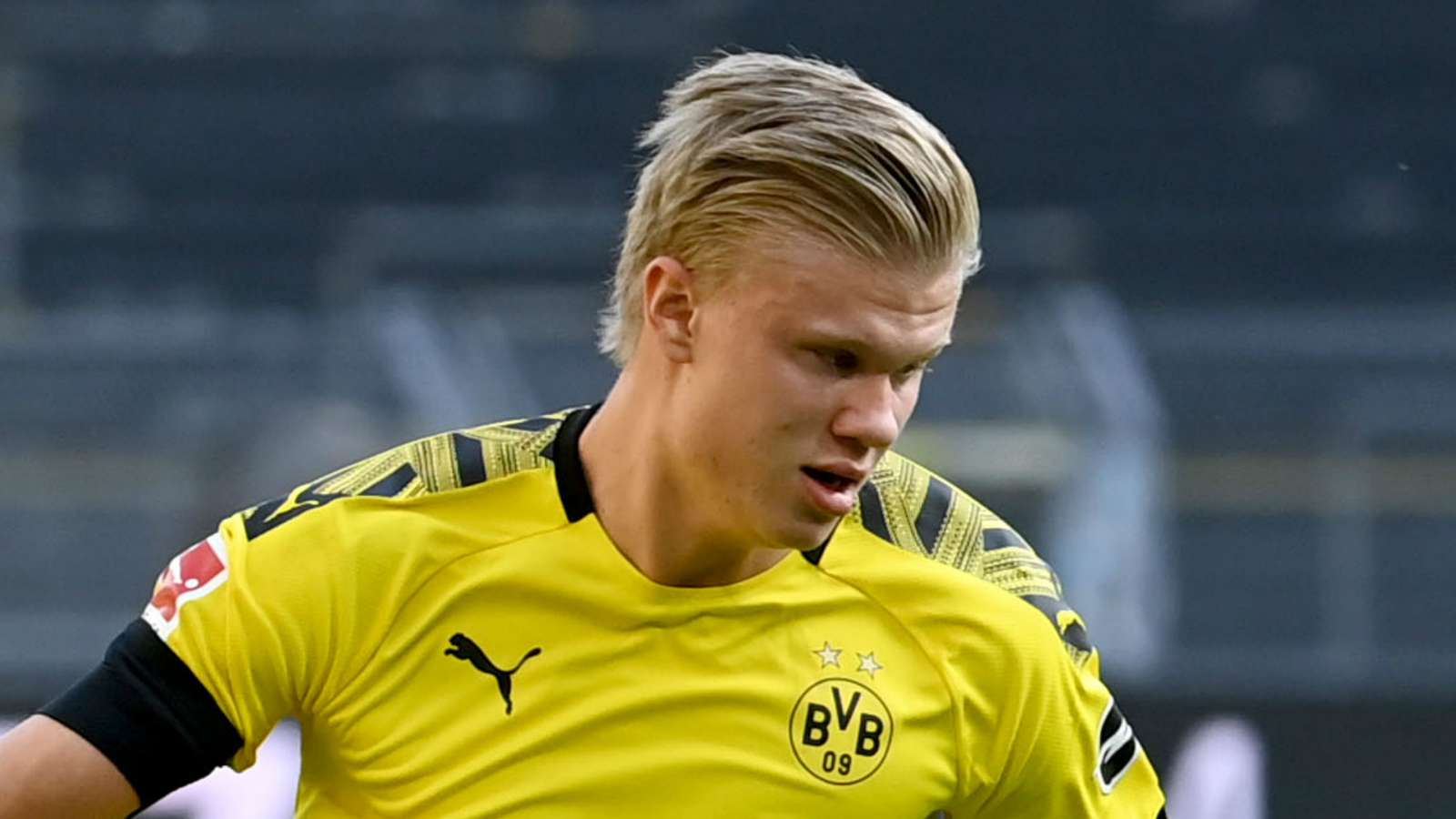