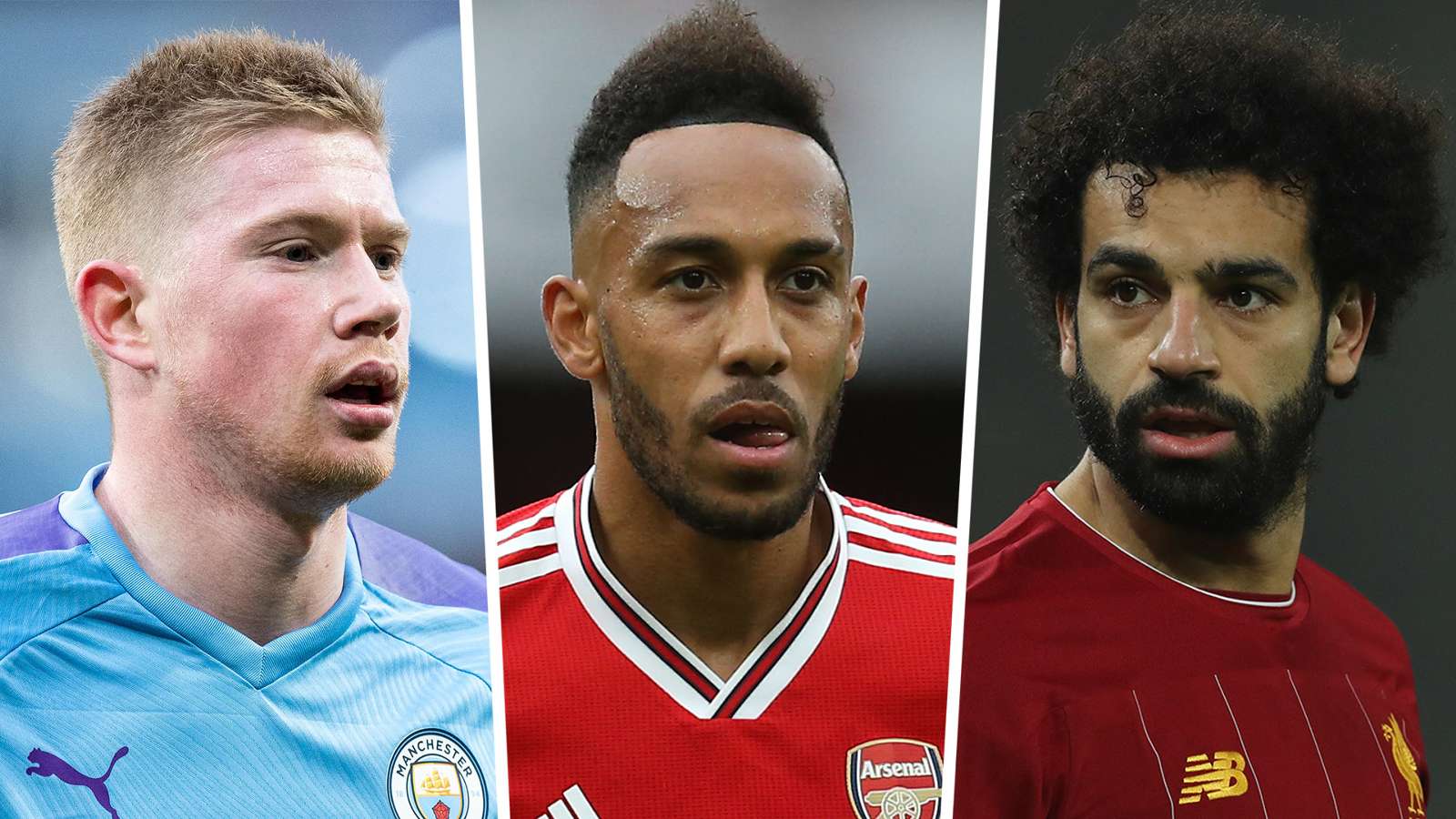 The Premier League is back! After over three months without a ball being kicked due to the coronavirus pandemic, England's top flight returns with a bumper 12 fixtures due to take place for Gameweek 30.

With unlimited transfers available for Fantasy Premier League managers, there's the opportunity to completely revamp your squad ahead of the final matches of the 2019-20 campaign.

From team selection adviceto possible captain picks and the latest FPL stats - Goal gives you all the tools you need to turn those arrows green and climb your league tables ahead of the big restart.

After what will be 100days without Premier League football, England's top flight, and FPL, is back with a bang on Wednesday. A bumper Gameweek 30 offers up 12 matches and the added bonus of unlimited transfers as managers get the opportunity to hit the restart button on their squads.

That sees double fixtures for Arsenal, Manchester City, Sheffield United and Aston Villa, and a quick look at the list of players that have been transferred in most ahead of the next round of games shows managers are approaching their changes with that mindset.

Indeed, Kevin De Bruyne (£10.6m) looks a sound investment, not only for the next two fixtures (with City facing Arsenal and Burnley at home) but also the remainder of the season, with it being unclear exactly when the Champions League will resume to prompt heavy squad rotation.

Sergio Aguero (£11.8m) is another City player that's proving a popular choice although be mindful of Pep Guardiola's penchant for changes, with the potential for Gabriel Jesus (£9.6m) to start at least one of the matches of his side's double gameweek.

As for Arsenal, Pierre-Emerick Aubameyang (£11.1m), who remains in the running for the Premier League Golden Boot, is the most obvious selectionwhile Bukayo Saka (£4.7m) is a cheap midfield option who could well have a big role to play for Mikel Arteta in the run-in.

Despite their incredible 2019-20 campaign that seesthem in with a chance of finishing in the European spots, Sheffield United defenders remain well-priced for FPL bosses to take advantage of.

The likes of John Lundstram (£4.9m), John Egan (£4.6m), Jack O'Connell (£4.7m) and Chris Basham (£4.6m) are all available for less than £5m as the Blades look to preserve the second-best defensive record in the Premier League.

You would, of course, be foolish to let go any of your Liverpool players, with the Reds closing in on the title and Jurgen Klopp unlikely to deviate too much from the starting XI that has performed so consistently well over the course of the season.

Elsewhere, with Marcus Rashford (£8.8m) having been afforded the chance to shake off his injury problems during the coronavirus-enforced lockdown, the Manchester United striker should be a solid investment heading into the final gameweeks of the season.

Paul Pogba (£8.3m) is another who may have dipped under many FPL managers' radars, given his lengthy absence over the course of the 2019-20 season, but he's another who is now available to Ole Gunnar Solskjaer and should be desperate to sign off the campaign in style.

The carrot of a double gameweek for the likes of Manchester City and Arsenal is too tempting to ignore and De Bruyne (£10.6m) would be the column's recommendation for the most sensible pick.

The Belgian is an assist machine who stands a good chance of featuring in both matches (against Arsenal and Burnley respectively) and he will undoubtedly be raring to go after such an extended period without match action.

Jack Grealish (£6.4m), the most transferred-in player ahead of Gameweek 30, would appear to be another excellent choice, with Aston Villa facing Sheffield United and Chelsea at Villa Park, and the 24-year-old almost certain to start both games.

Arsenal captainAubameyang (£11.1m) is also likely to start his side's next two matches although his chances of a big point-scoring fixture in the first game are reduced as the Gunners face a tricky test against Manchester City away. 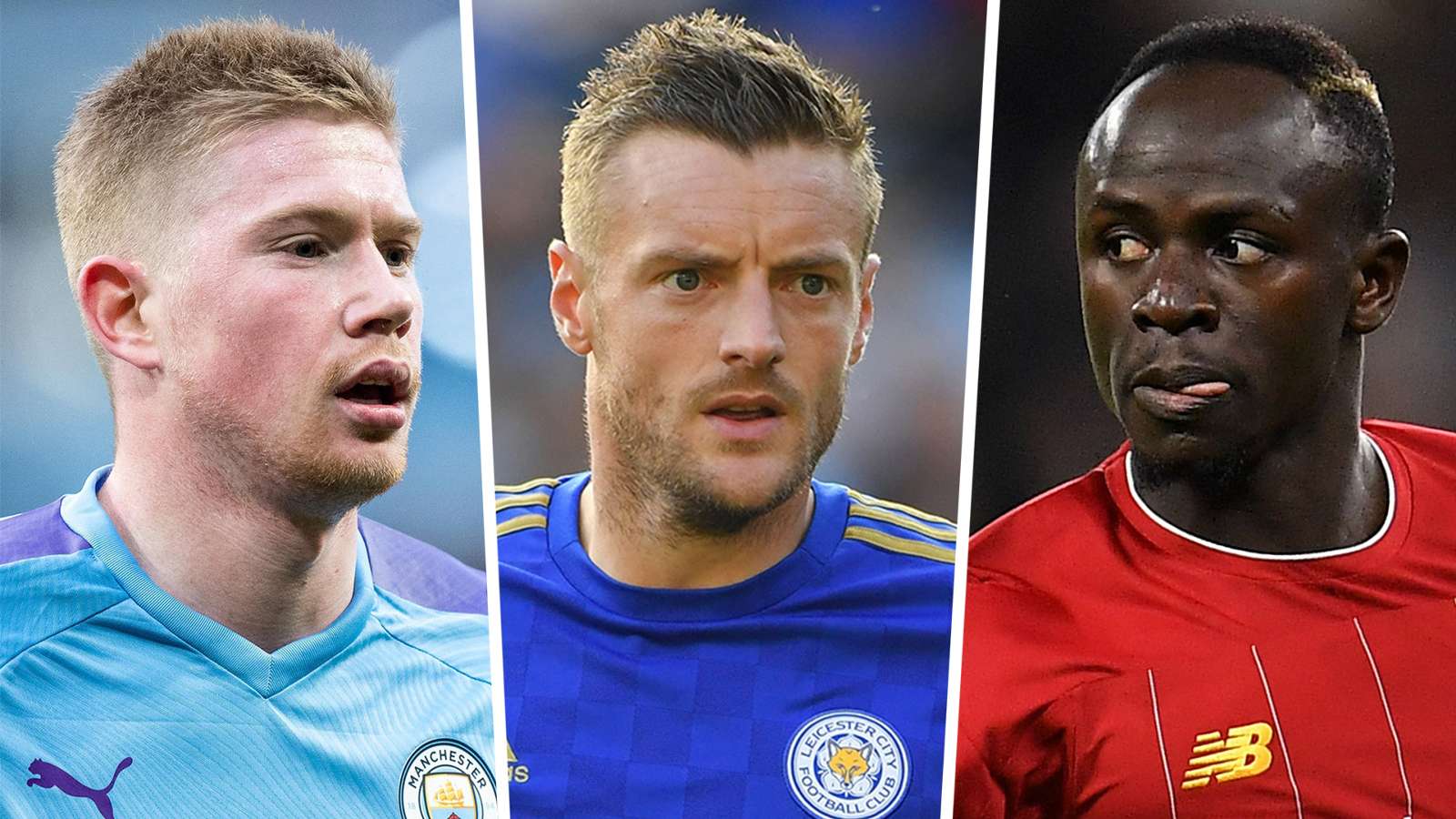 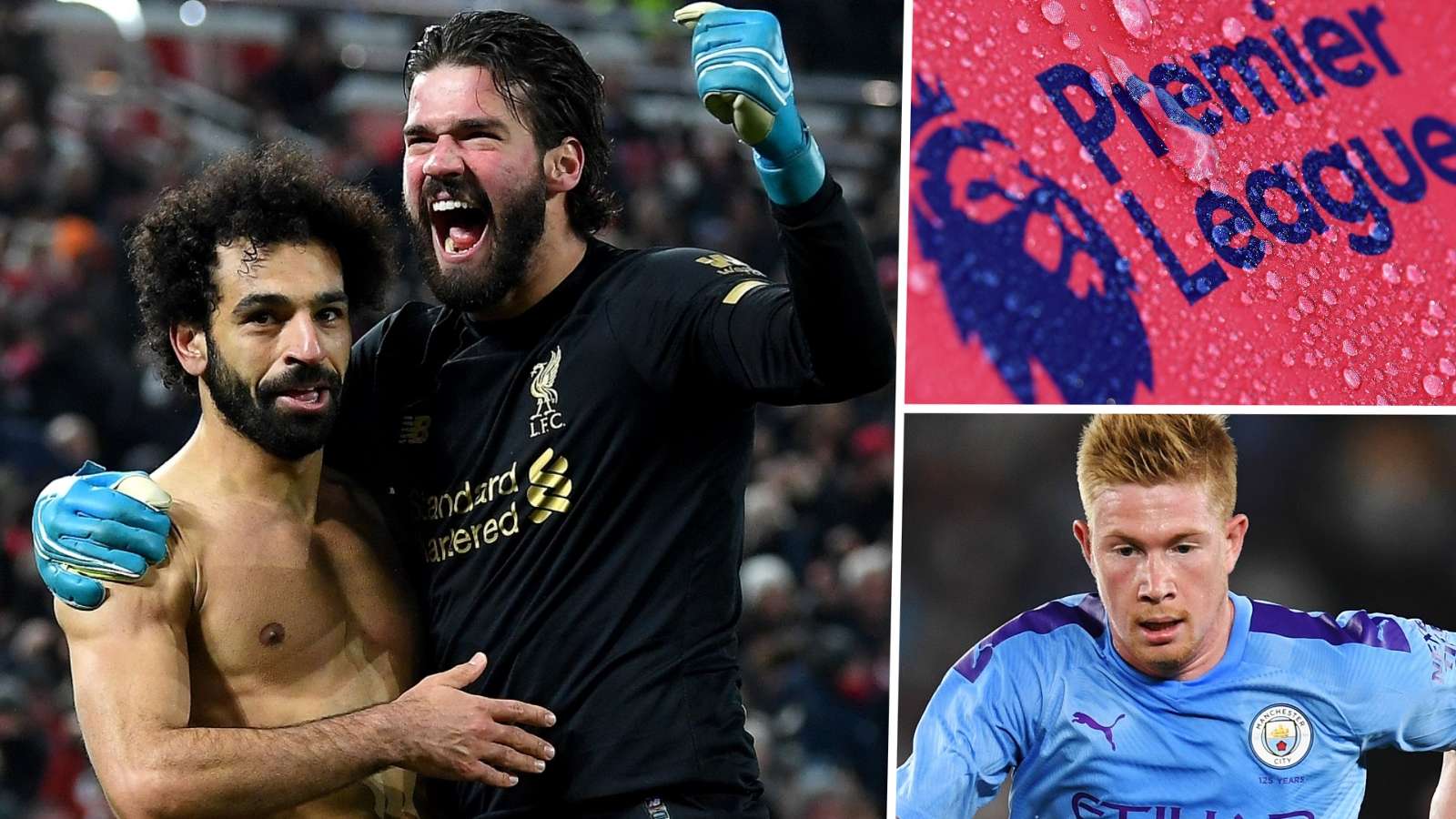