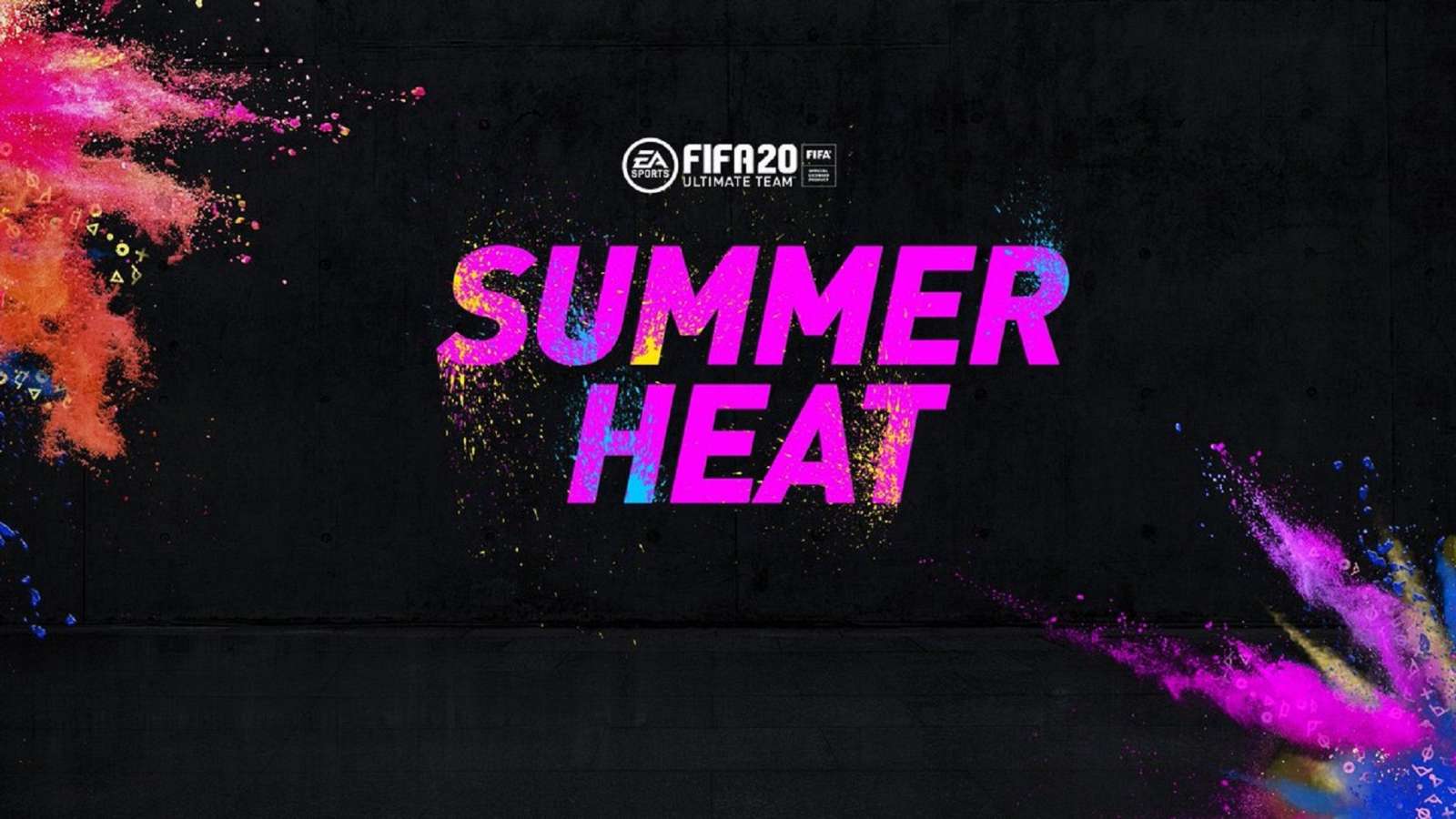 Now that the Team of the Season So Far (TOTSSF) promotion has ended in FIFA 20, EA Sports will keep fans entertained throughout the summer with new promotions, pack offers and other events.

The first promotion released after TOTSSF is Summer Heat, a new event for FIFA 20 that has not appeared in previous versions of FIFA Ultimate Team (FUT).

Goal brings you everything you need to know about Summer Heat, which players are available in Squad Building Challengesand more...

As Summer Heat is a new addiiton to the FIFA 20 promotions calendar, FUT fans have been speculating exactly what the new promotion will bring to the game.

Usually, the FUTTIES event follows Team of the Season, while the Festival of FUTball promotion was the big summer release in FIFA 18, but now Summer Heat comes after TOTSSF and will see the return of some popular Squad Building Challenges (SBCs) from FIFA 20's previous promotions.

The loading screen for Summer Heat revealed that some SBCs from Ultimate Scream and FUTmas will be re-released, while there will also be new challenges and objectives with Flashback and Moments players.

Every day during Summer Heat, new SBCs will be released at 6pm BST (1pm ET), while new promotional packs and other offers will be unveiled regularly.

Promotional packs are usually released in evenings and are available for 24 hours in limited quantities.

The new Squad Building Challenges (SBCs) for Summer Heat include Flashback players and special Moments players which celebrate outstanding indvidual performances from the past.

In addition, there will also be re-released versions of popular SBCs from previous promotions from FUT including FUTmas and Ultimate Scream.

These re-released SBCs and Objectives will include upgraded versions of those player items, such as FUTmas Ferland Mendy being upgraded from an 85-rated card to a 93-rated one. 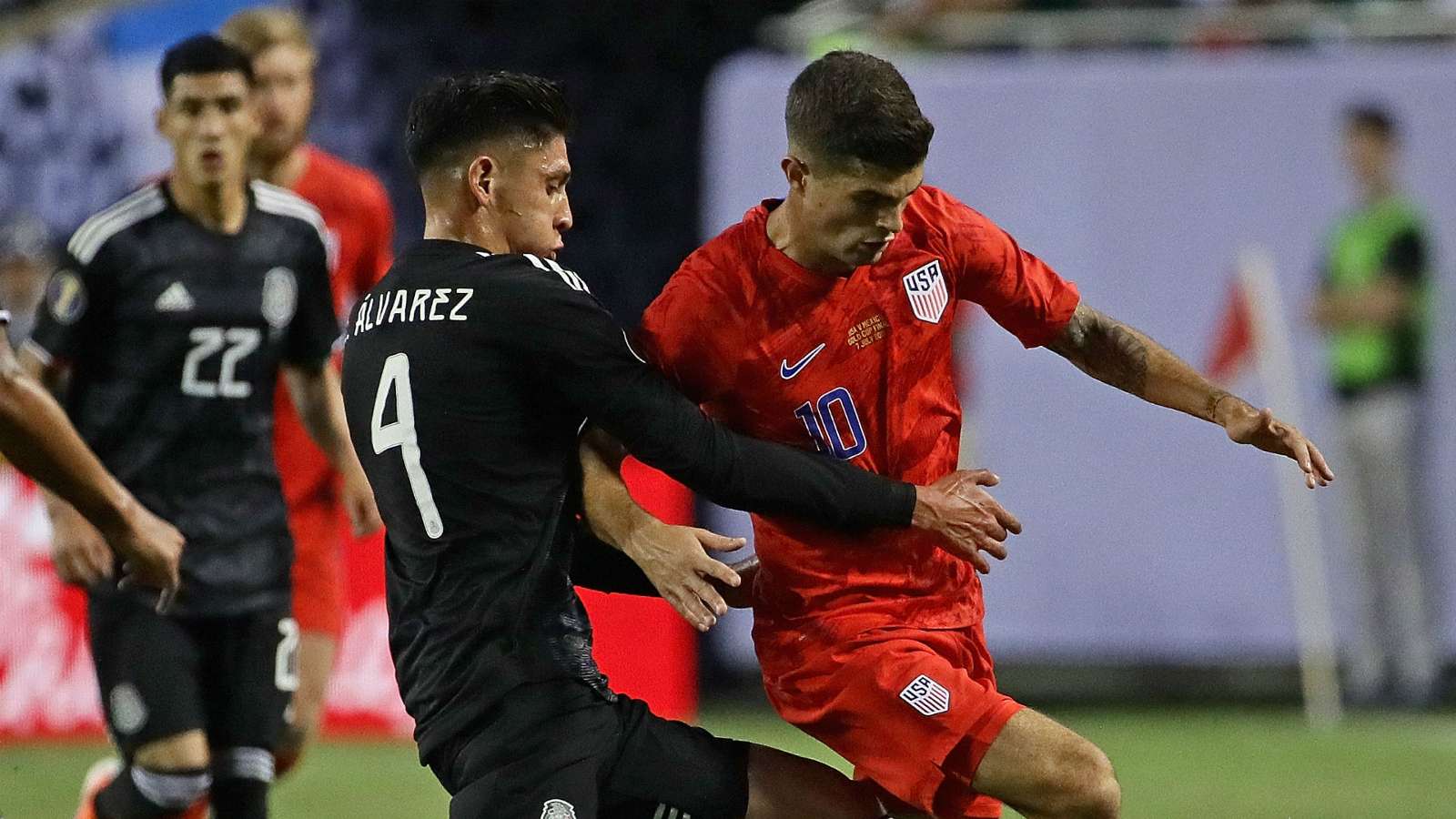 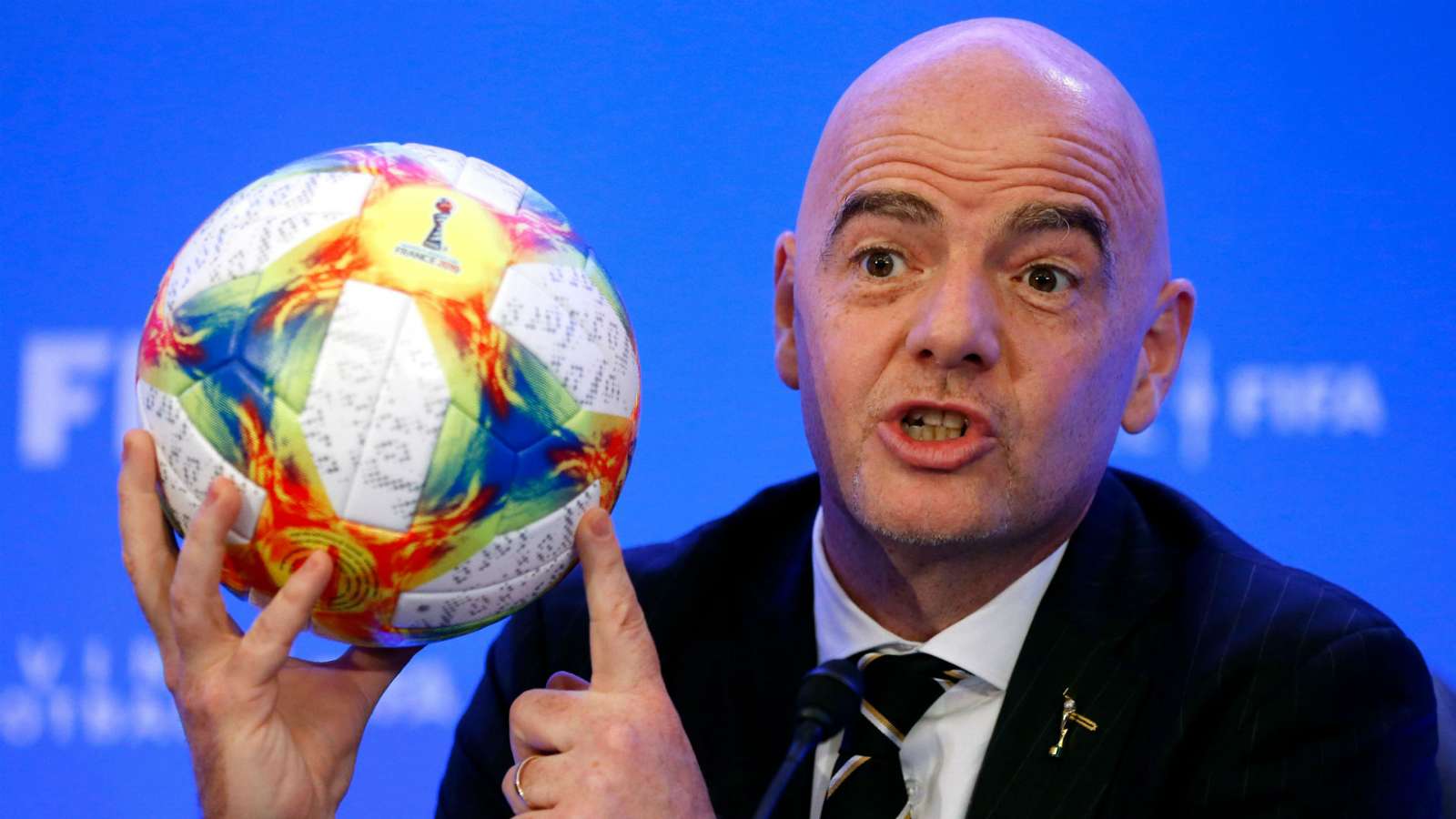 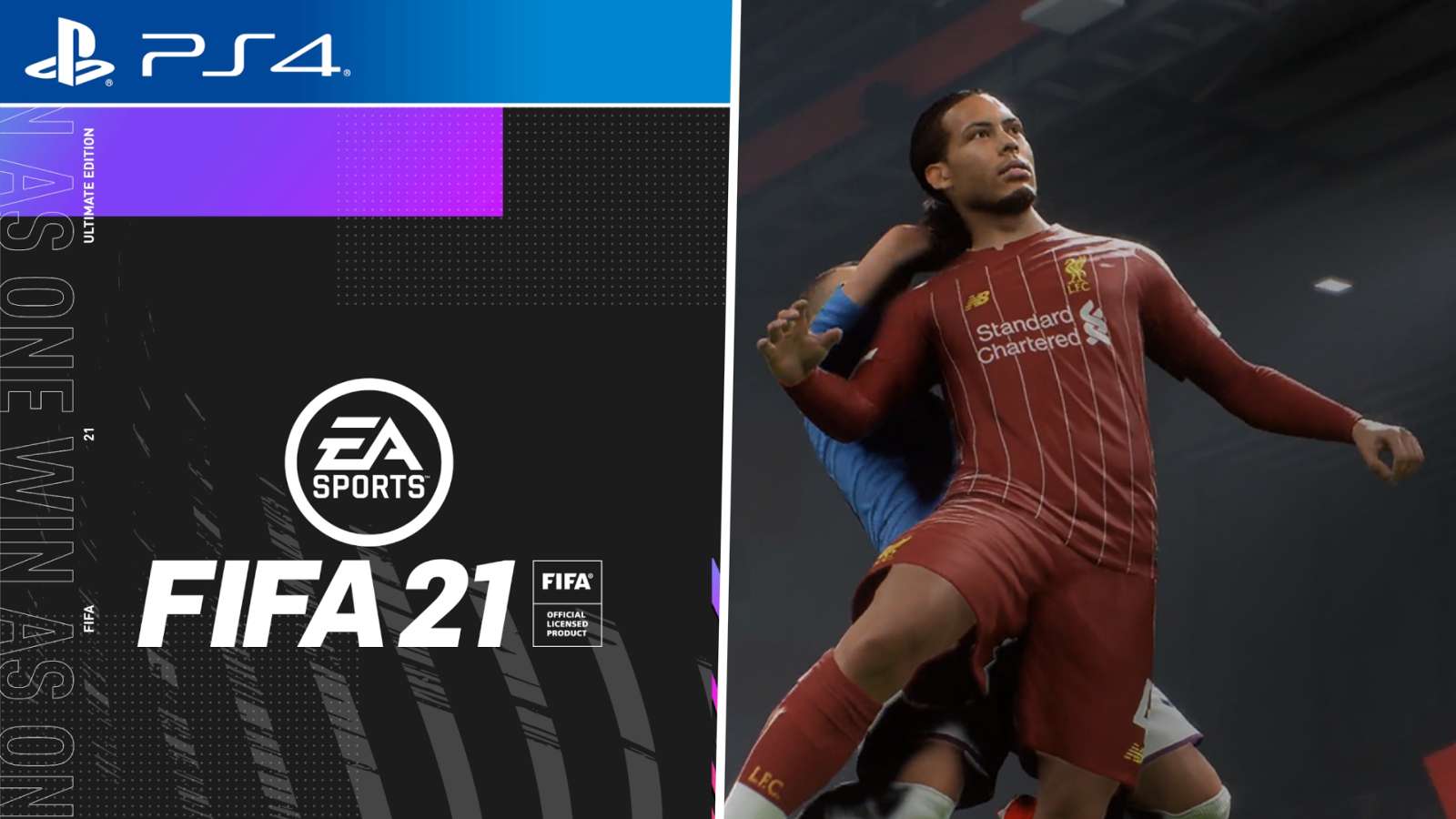 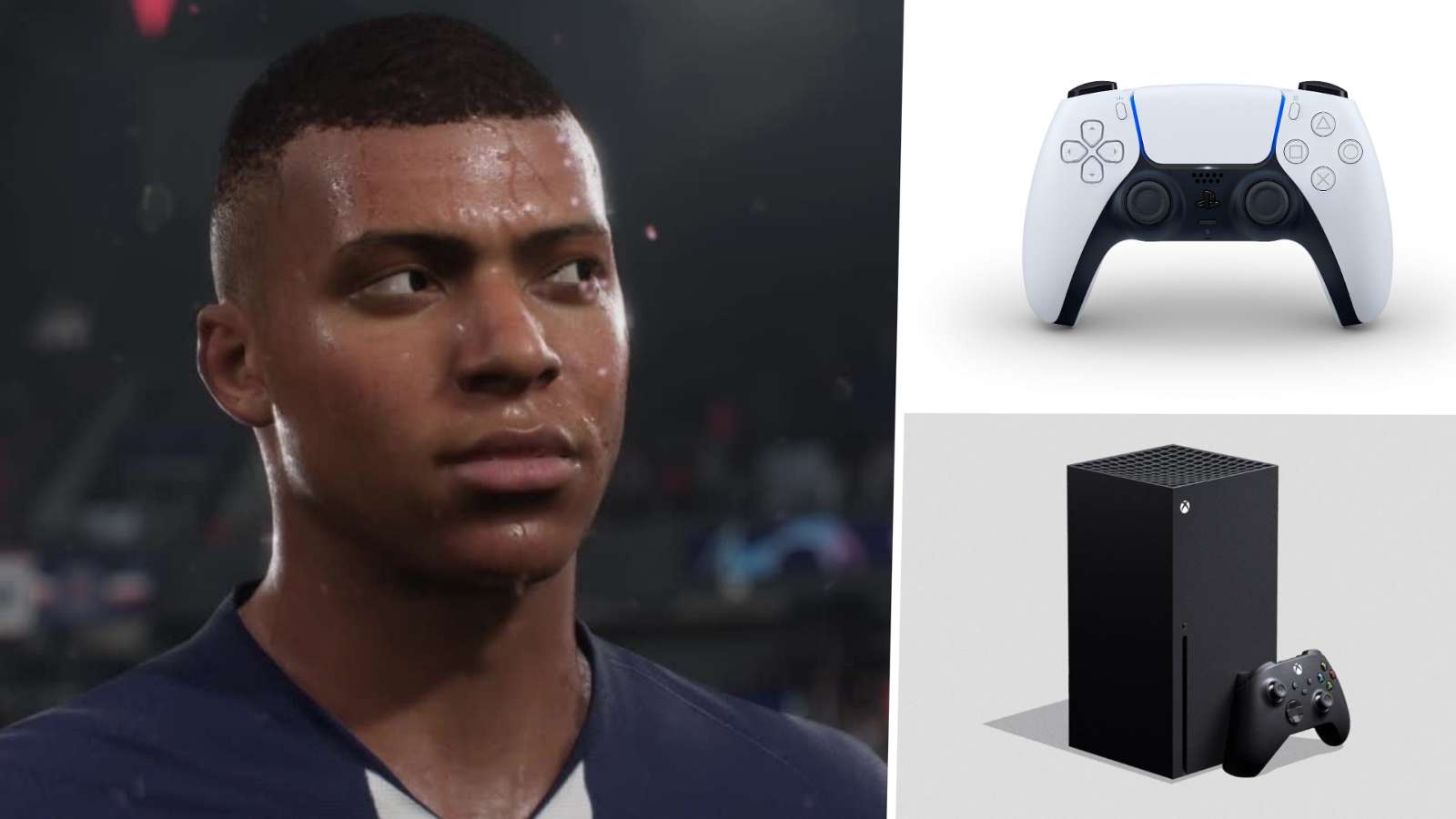