Everyone knows my dream is to coach Barca - Koeman 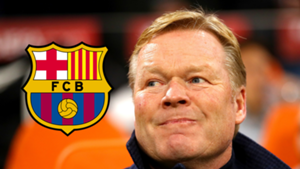 Ronald Koeman said "everyone knows it's my dream to coach Barcelona", but the Dutchman remains focused on the Netherlands.

Koeman had been linked to Barca after Ernesto Valverde was sacked, before the La Liga champions eventually turned to Quique Setien in January.

Former Barca defender Koeman previously revealed his Netherlands contract contains a clause that allows him to depart for Camp Nou following Euro 2020, though the European Championship has been pushed back 12 months due to coronavirus.

Koeman, who underwent heart surgery in May, addressed the Barca speculation and his future.

"I had a phone call [from Barca], as I've explained many times. But I want to keep my word with the national team, I thought we'd have Euro 2020 this summer," Koeman told Catalunya Radio.

"I'm happy with how things are with the national team and for me, that's the most important thing at the moment. None of us know what will happen in the future.

"In my contract, there is a clause that will let me leave the national team job after the Euros but now's not the time to be thinking about that. Everyone knows it's my dream to coach Barca.

"Hopefully I might have the opportunity to do so in the future. But as always, that depends on your performance and successes as a coach - you need a lot of experience to coach a team like Barca."

La Liga leaders Barca were two points clear of bitter rivals Real Madrid when the 2019-20 season was postponed in March due to the Covid-19 pandemic.

"It's really difficult for me to say what I think about Barca," said Koeman, who won four La Liga titles and the European Cup/Champions League during his time at Camp Nou.

"Today's Barca isn't the same as [Pep] Guardiola's, but it's still a fantastic team.

"Because of [Frenkie] De Jong, I've been watching more of their games. I hope they go on to win La Liga. As for the Champions League, they'll need to improve to be in a chance of winning it."

De Jong had scored two goals and supplied as many assists in La Liga before the league's suspension.

"It's not a bad thing to adapt to other positions. He's still only young and you have to give young players time. In no time he will show his quality with Barca. He's done that with Ajax and with the national team. I'm in no doubt that he's the right player for Barca. He knows he can do more, but he's taking it all with calm because he's happy at Barca." 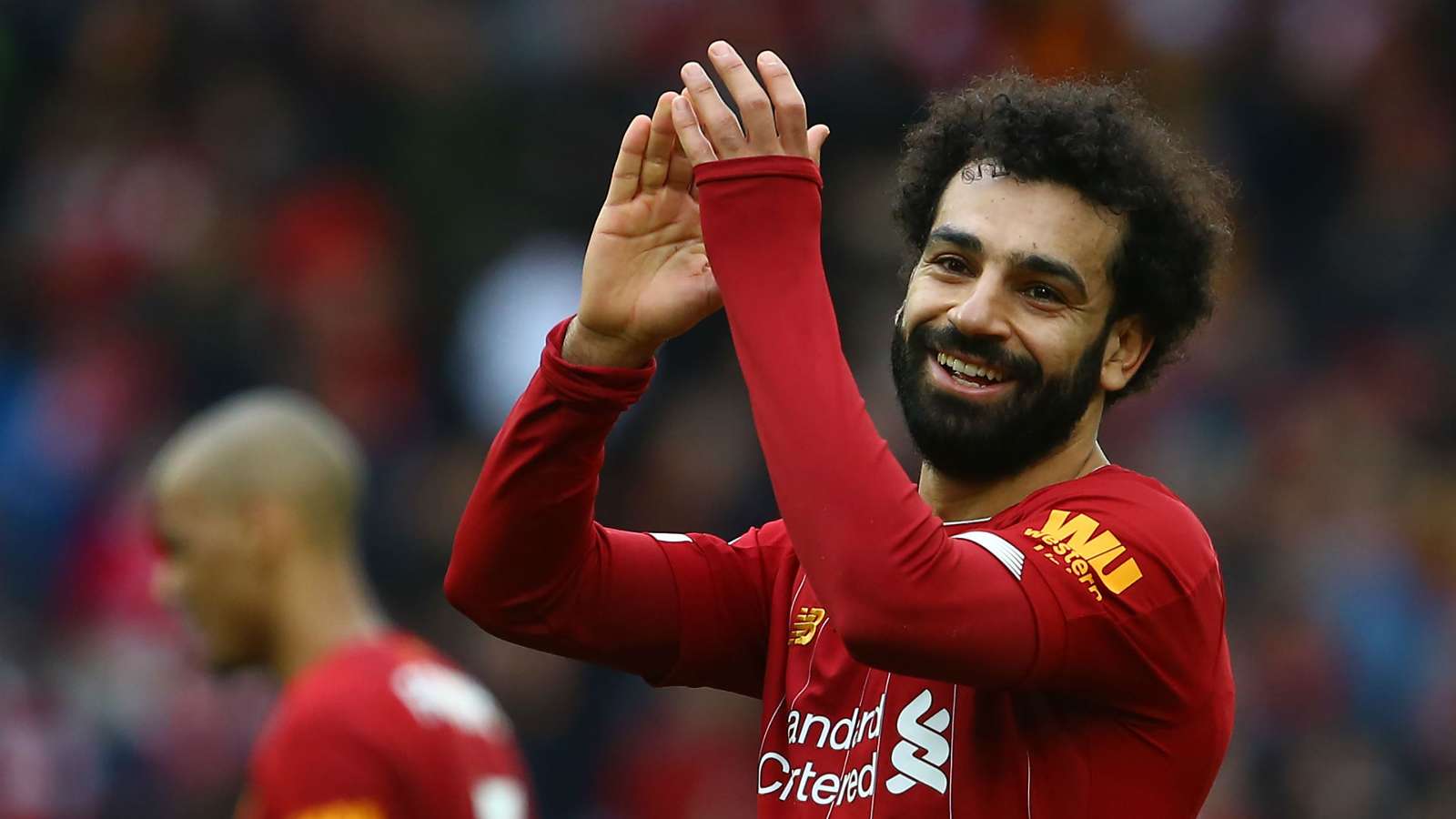 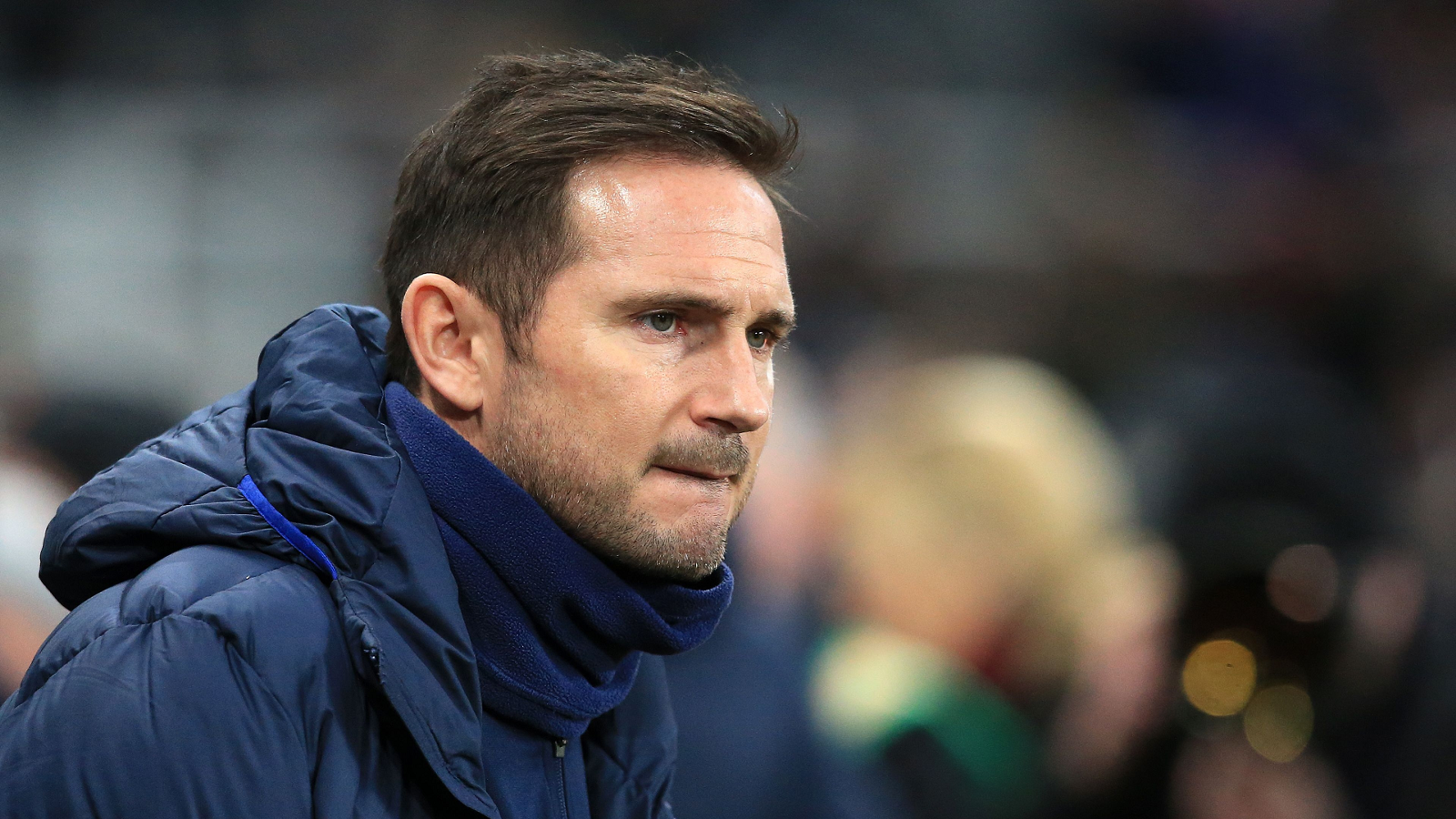