Every football team probably has one gay player - Deeney 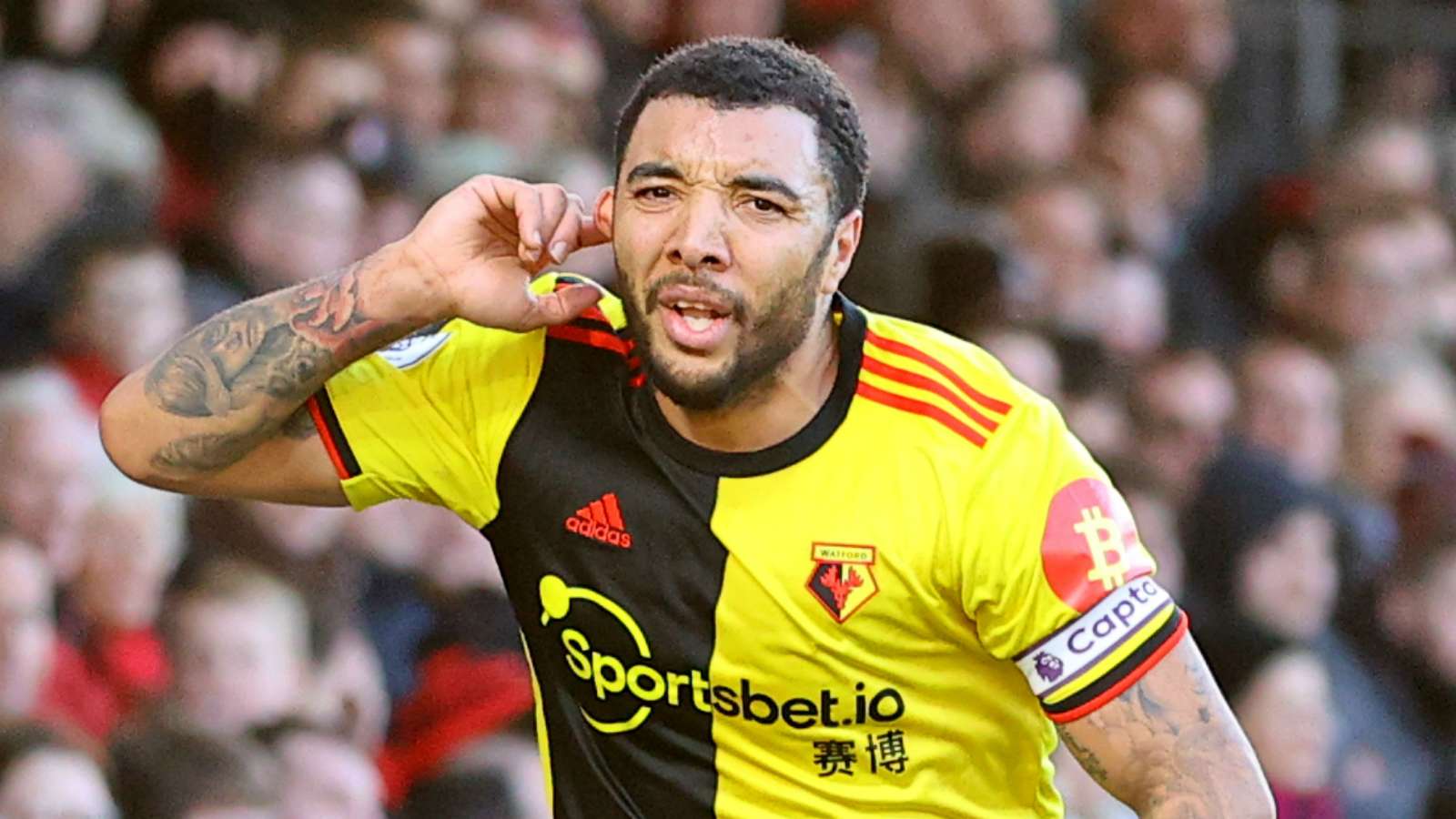 Watford captain Troy Deeney has declared every football team likely has one gay player among their ranks as he encouraged more athletes to open up abouttheir sexuality.

Former Norwichstriker Justin Fashanuremains the only openly gay male footballer in British history with Deeney adamant there are many more currently playing the game.

The 31-year-old, who himself is divorced and has two kids, believes now is the time for more athletes to come out as gay, suggesting that not coming out would be a heavy burden to carry around.

"I would go on record saying that there is probably one gay or bi-person in every football team. They're there, they are 100 per cent there," Deeney said onBBC's Grounded with Louis Theroux podcast.

"I think people that are gay or from that community definitely are very worried about having to shoulder the responsibility of being the first. I think once the first comes out, there would be loads.

"If he come out and said it, I genuinely believe you would get in the first week at least 100 people that went 'me too'. Just because they don't want to be the face of it.

"I think there is now a bigger platform than ever to be a gay athlete of any nature.

"I also wonder, why people finish football, rugby, whatever the sport it might be, and then go 'I am gay'...I feel like it must be a real heavy load to carry throughout all your whole sporting career."

In 2019, Australian footballer Andy Brennan announced he was gay having previously played in the A-League for Newcastle Jets.

The announcement was one of relief for Brennan, who declared he could now focus fully on playing football without having to hide his sexuality.

"Six months ago I thought about it a lot, tried to hide it and push it aside because of the way I thought it would be perceived by many,"Brennan toldtheHerald Sun.

"It got to the point where I couldn’t waste any more time being in relationships that I wasn’t comfortable in and wouldn’t come to anything.

"You’ve got to realise that’s who you are and you’ve just got to be who you are –whether you’re gay or whatever, whoever you are.

"There will be people out there thinking 'why has he got to voice his own personal whatever to the world?’. The reason I wanted to do this in the first place was to make me feel comfortable. It’s been a big lift off my shoulders and I can just focus on playing football."