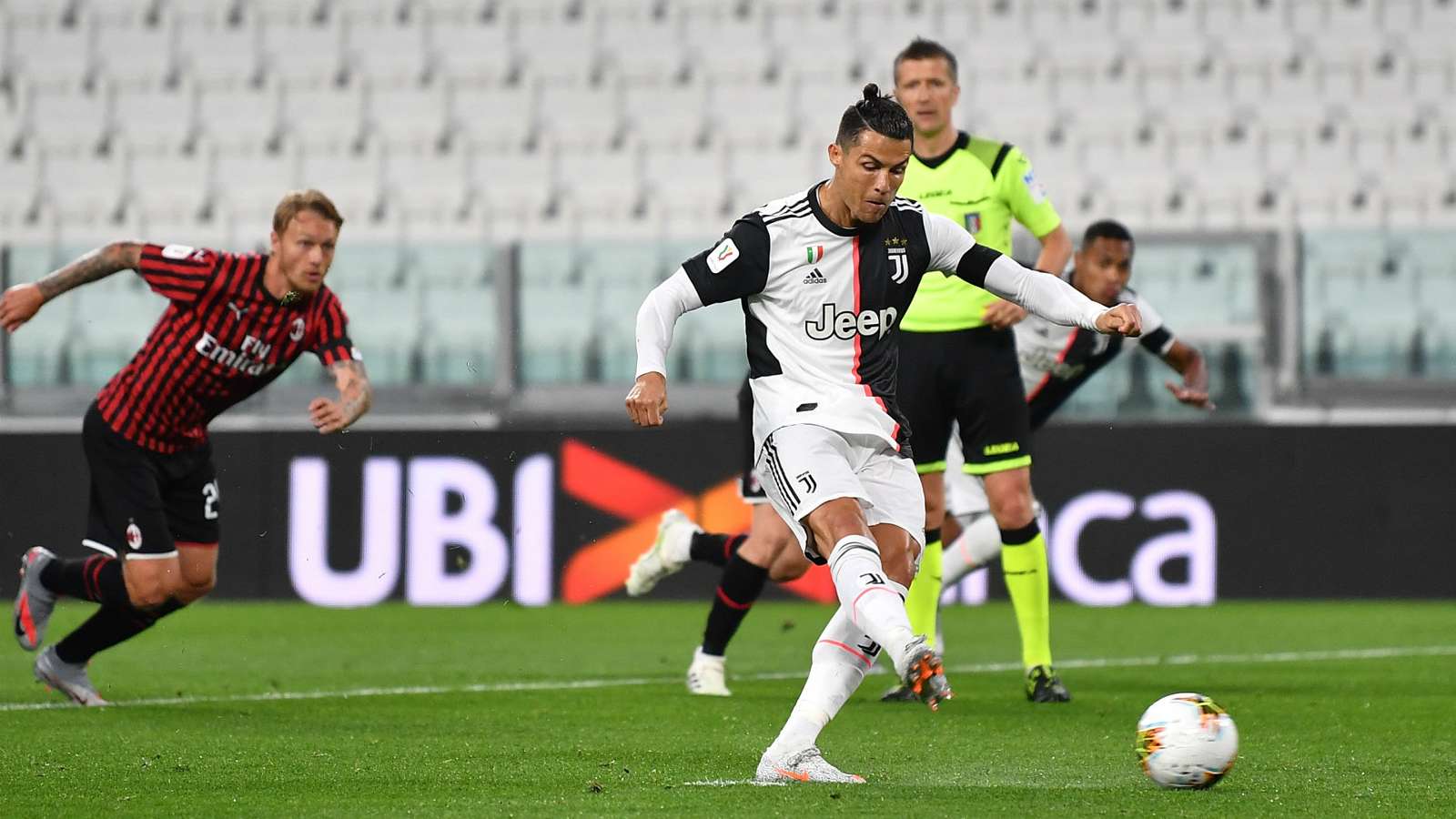 Ronaldo hit the post with a 16th-minute penalty as Juve drew 0-0 at home to 10-man Milan in Turin – the Serie A champions reaching the final on away goals after the 1-1 first-leg stalemate.

Juve's Ronaldo scored a penalty to salvage a draw away to Milan in February's opening leg prior to the coronavirus pandemic but he was unable to repeat the feat behind closed doors at Allianz Stadium.

Bonucci leapt to the defence of five-time Ballon d'Or winner Ronaldo – who has scored 25 goals in all competitions this season – post-match.

"He increases the pressure on opponents' defenders. "He was unfortunate today and MilangoalkeeperGianluigi Donnarummadid well. We'll see a greatJuventusand a greatRonaldoagain."

Juve will face either Napoli or Inter in the Coppa Italia final in Rome on June 17, before Maurizio Sarri's men restart their Serie A campaign away to Bologna on June 22.

Prior to the Covid-19 crisis, Serie A leaders Juve were a point clear of Lazio after 26 matches.

"The important thing was to qualify so we could play in Rome for our first objective of the season," said Bonucci, whose Juve played against 10 men after Milan's Ante Rebic was sent off in the 16th minute.

"It was strange and difficult at the start, an empty stadium after 90 days. We got a bit stretched out and Milan did very well with 10 men against 11. It was a draw, but we must look at the glass half-full, as our objective was to reach the final on Wednesday."

Bonucci added: "We've shaken off a dark moment for the whole world and hope being back will give a bit of hope and joy to the fans at home. We want to dedicate something more to them on Wednesday."

Juventus manager Maurizio Sarri also backed Ronaldo after the game . He said:"I asked Ronaldo to take a more central role, he was pleased to try it out and he played the game he needed to at this moment.

"He probably isn't accustomed to missing a penalty, so hitting the inside of the post it could go anywhere and he was unlucky.

"I don't think playing him a few metres more one way or another is going to make a huge difference to such a strong player. Everyone had a strong opening 30 minutes and then faded away." 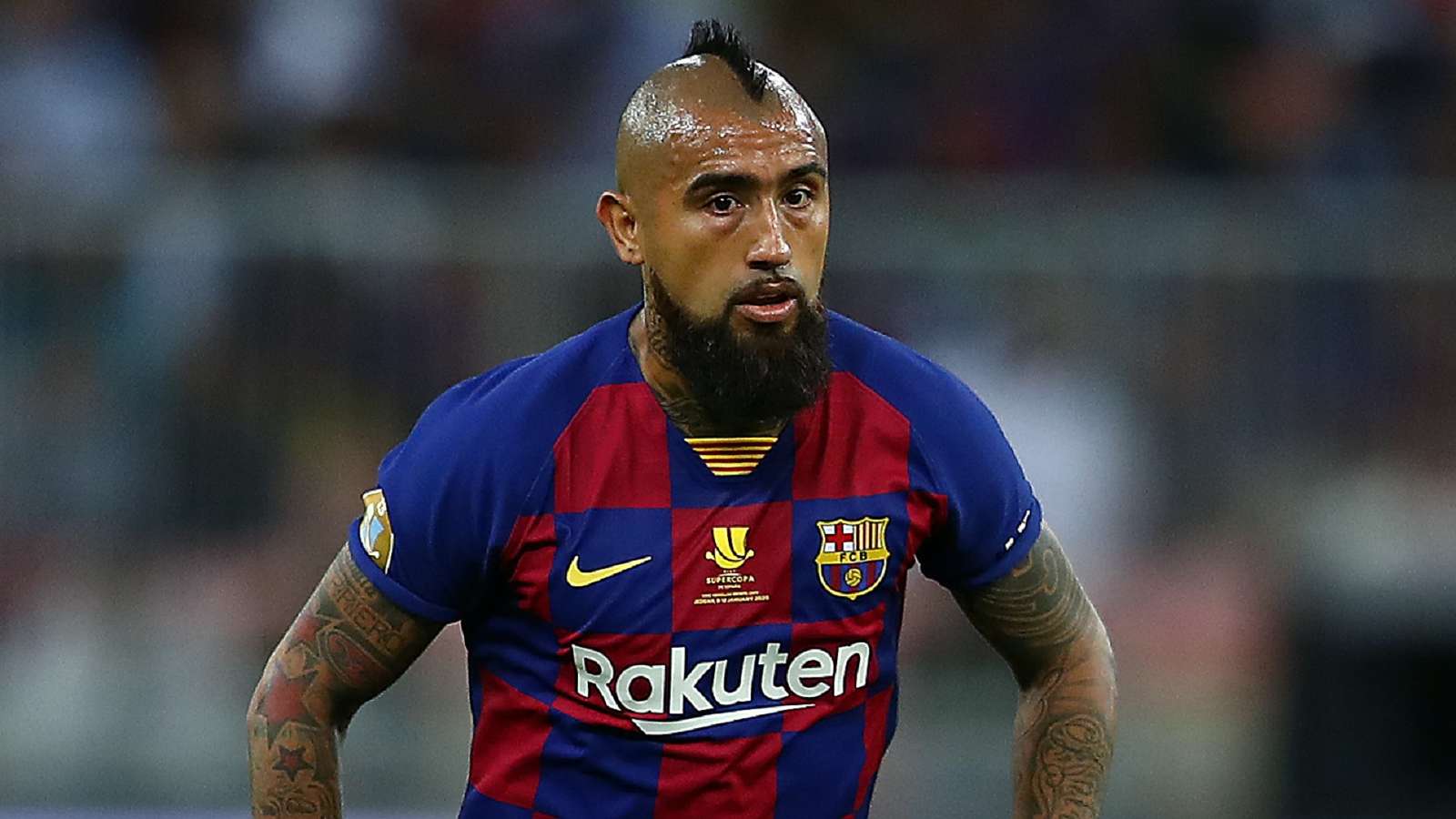 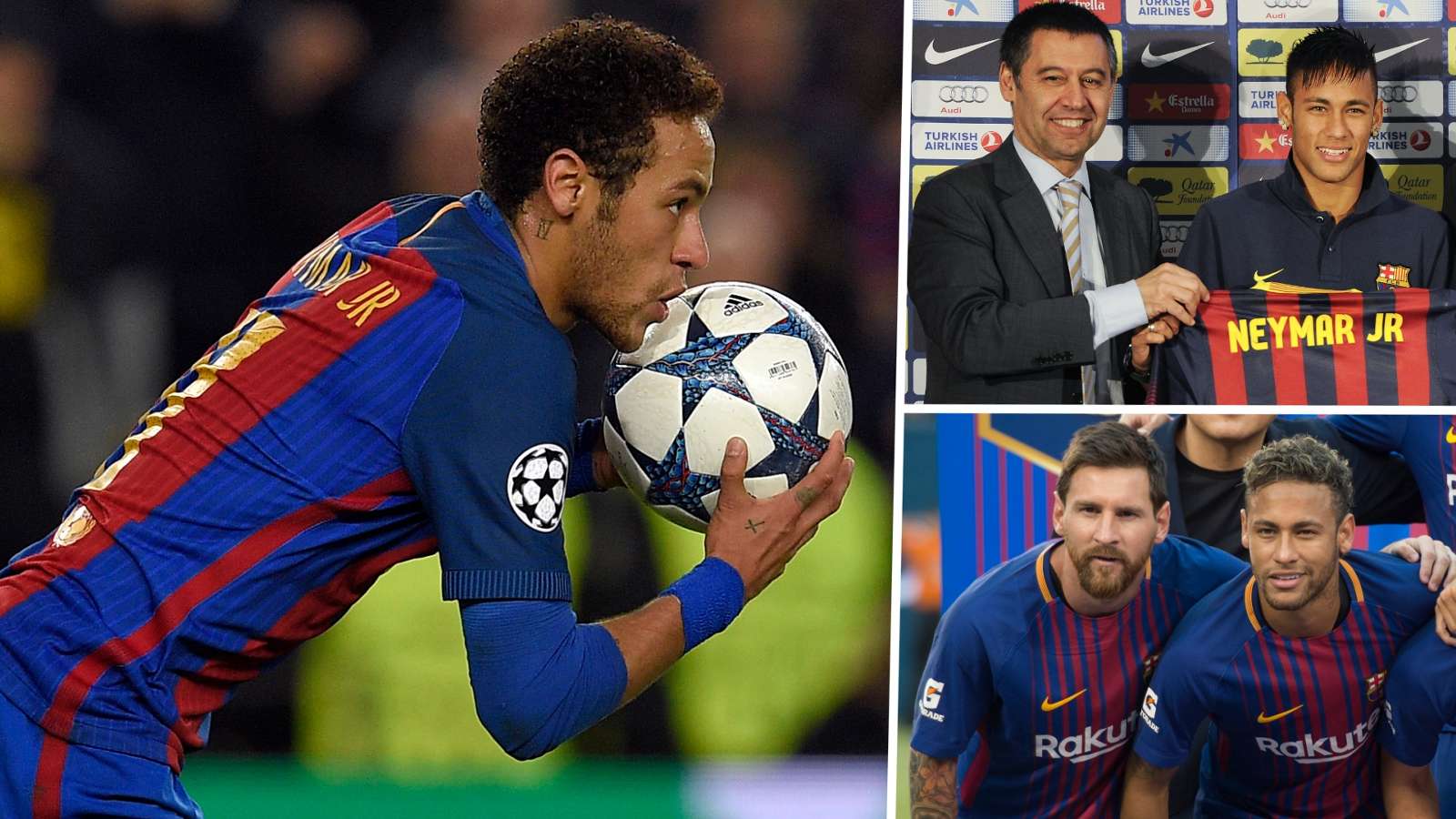