Eriksen can and will be decisive for Inter - De Vrij 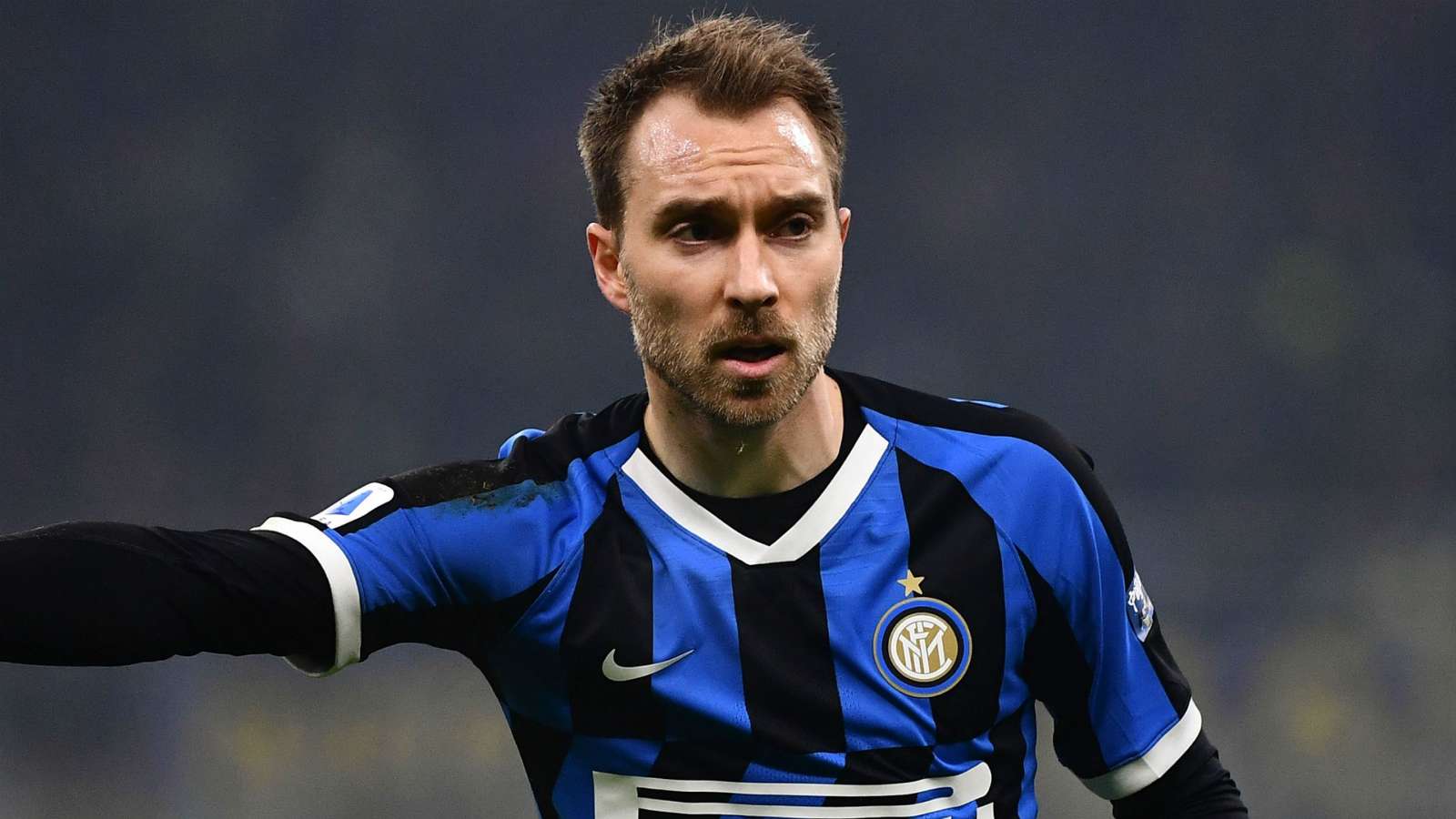 Christian Eriksen "will become decisive" for Inter after an underwhelming start to his career at San Siro, according to Stefan de Vrij.

Eriksen completed a €20 million (£18m/$22m) move to Inter from Tottenham in January, bringing to an end his seven-year stay in the Premier League.

The Denmark international established himself as one of Europe's top midfielders at Spurs, but struggled to adjust to the demands of Serie A football during his first couple of months in the Italian capital.

The 28-year-old had been restricted to just eight appearances for Inter before the season was postponed due to the coronavirus pandemic, including one start, and had yet to score his first goal for the club.

However, he returned with a point to prove as Italian football got back underway last week, scoring directly from a corner to help Inter earn a 1-1 draw against Napoli in the second-leg of theirCoppa Italia semi-final.

That strike gave Antonio Conte's men a 2-1 aggregate victory and sent them through to Wednesday's final against Juventus, who knocked out Milan in the first of the last-four ties.

De Vrij has been impressed with Eriksen's application in training and thinks his new team-mateis capable of building on his latestperformance to add a whole new dimension to Inter's midfield.

The Nerazzurricentre-back told DAZN:"He can become decisive and I think hewill become decisive.Now he is getting used to the game, he begins to learn the language.

"In training, we all see that he is very strongand soon we will see his pure qualities on the field."

De Vrij also reserved praise for Inter's star forward duo LautaroMartinez and Romelu Lukaku, as he added: "They are very strong physically. They are a fast and mobile couple.In training, I noticed that they are two very difficult to mark strikers.

"By training with them we can all improve. Lukaku is very well. He feels at home, he is always positive and tries to help In the game, when I can, of course, I look for him.

"Of course he can still improve, like all of us."

Pressed onthe philosophy Conte has implementedat Inter since inheriting the managerial reigns last summer, De Vrij responded:"He is a great coach, he conveys a lot of passion and desire to win.

"He wants us to play very aggressively and that we build from the bottom.

"He is very attentive to the tactics and cuts that can make the difference. The first game will be the most important, we are preparing at best to be ready. " 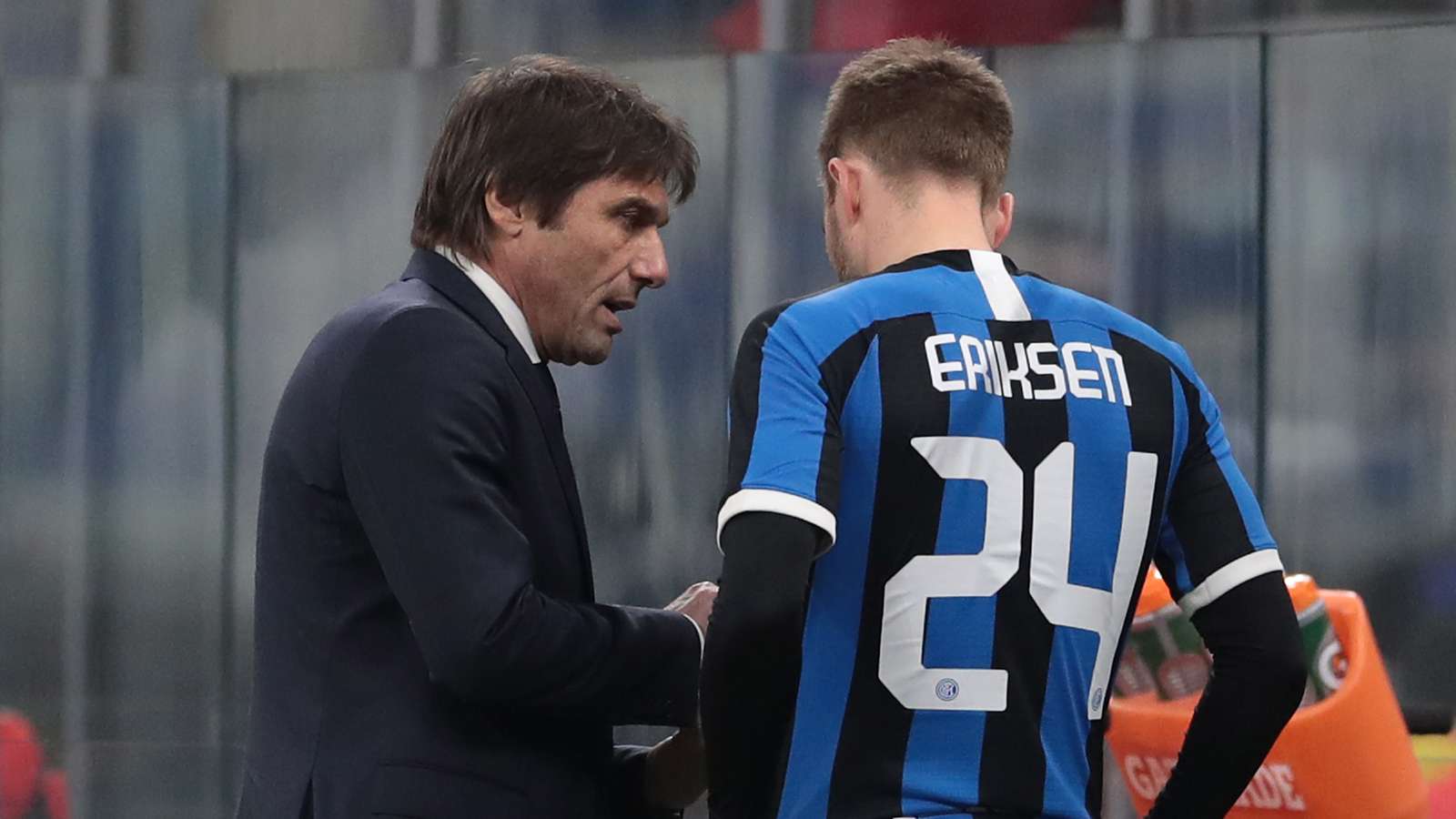 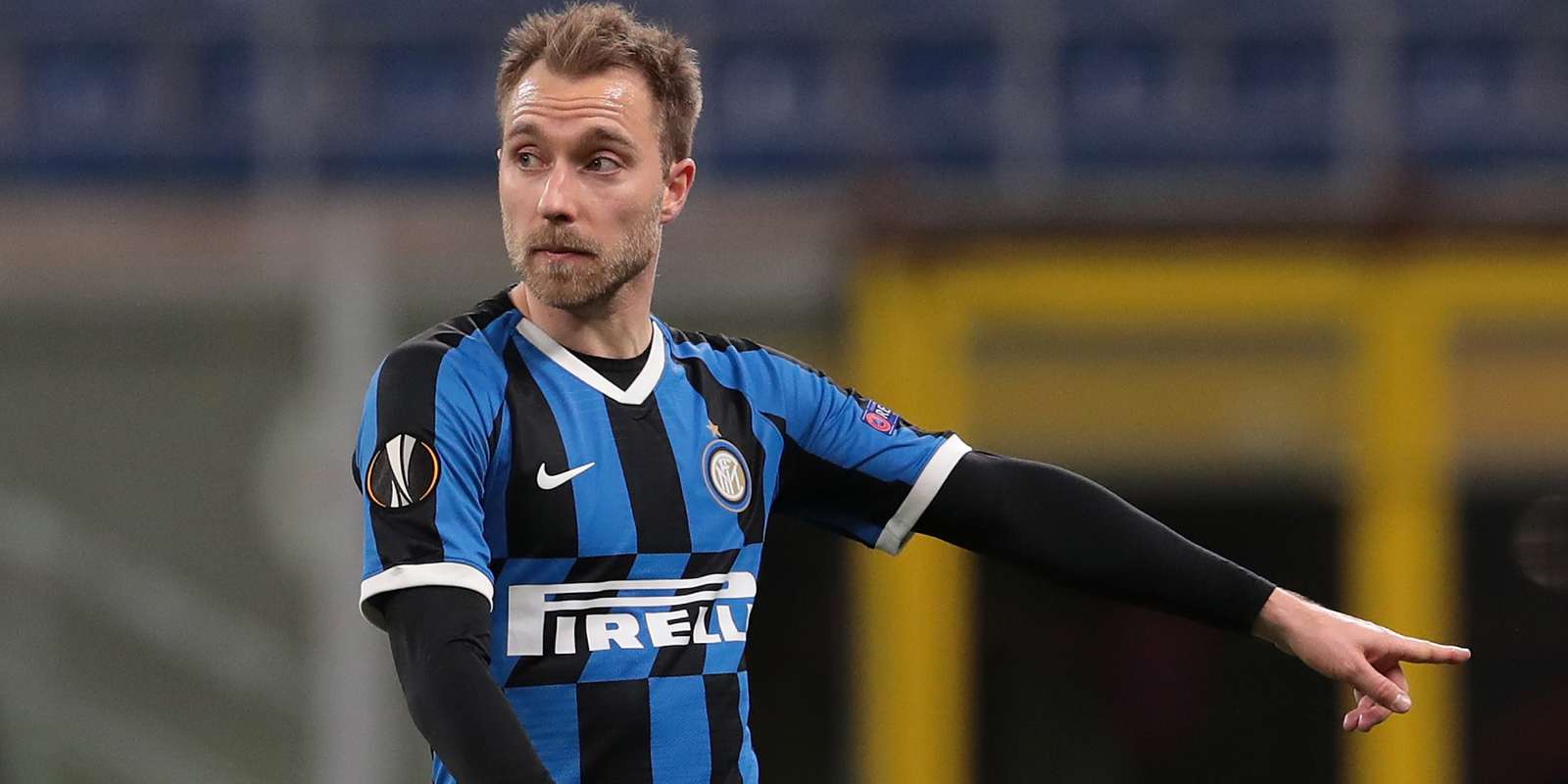