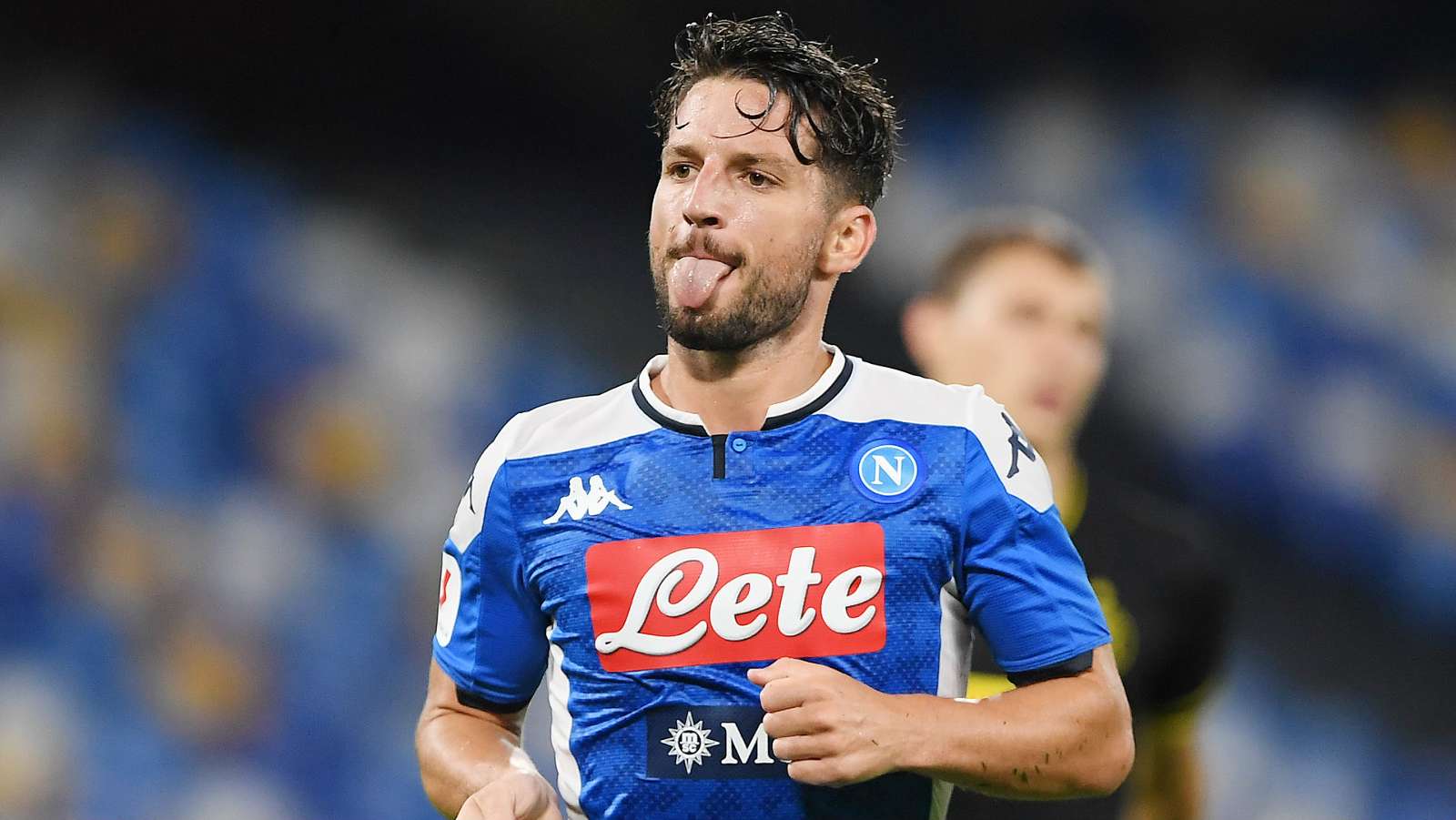 Mertens joined Napoli from PSV for a mere €10 million (£9m/$11m) in the summer of 2013, and has since gone on to write his name in the record books at Stadio San Paolo.

The 33-year-old has racked up 303 appearances for the Gli Azzurriover the last seven years, scoring an impressive 122goals across all competitions.

His latest strike came during Napoli's 1-1 draw with Inter in the second leg of their Coppa Italia semi-final against Inter on Saturday, which saw him move ahead ofMarek Hamsik as the club's all-time leading scorer.

Mertens has been a key member of Gennaro Gattuso's squad throughout the 2019-20 campaign, but his current contract is due to expire at the end of the month.

Chelsea and Inter reportedly expressed an interest in signing the Belgium international in January, and as it standshe will be available on a free transfer from July onwards.

"Renewing the contract for a thirty-three-year-old footballer is not part of our habits, with Mertens it was simple, natural.I will say more when he has stopped playing, I would like to find him a role to continue the collaboration."

Napoli director Cristiano Giuntoli revealed that the finer details ofMertens' new contract are in the process of being finalised after Gattuso's side booked their place in Wednesday's Coppa Italia final against Juventus.

“I know the lawyers are working on it, he wants to stay and we intend to keep him, so there’s only one result that can come from that,"Giuntoli toldRAI Sport.

After Napoli's clash with the Bianconeri, they will look ahead to a meeting with Hellas Verona on June 23 as Serie A gets back underway following the coronavirus-enforced break in the season. 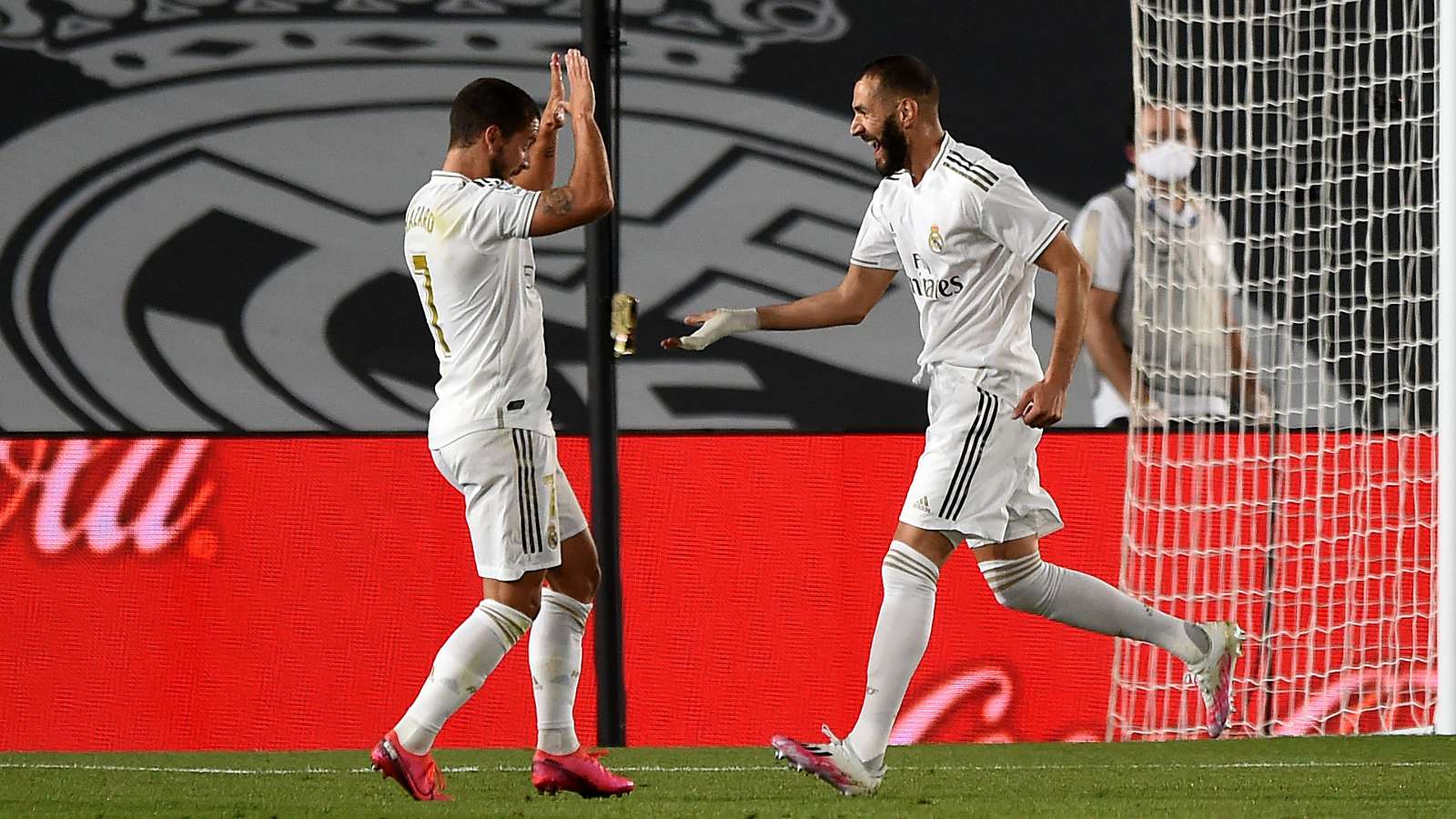 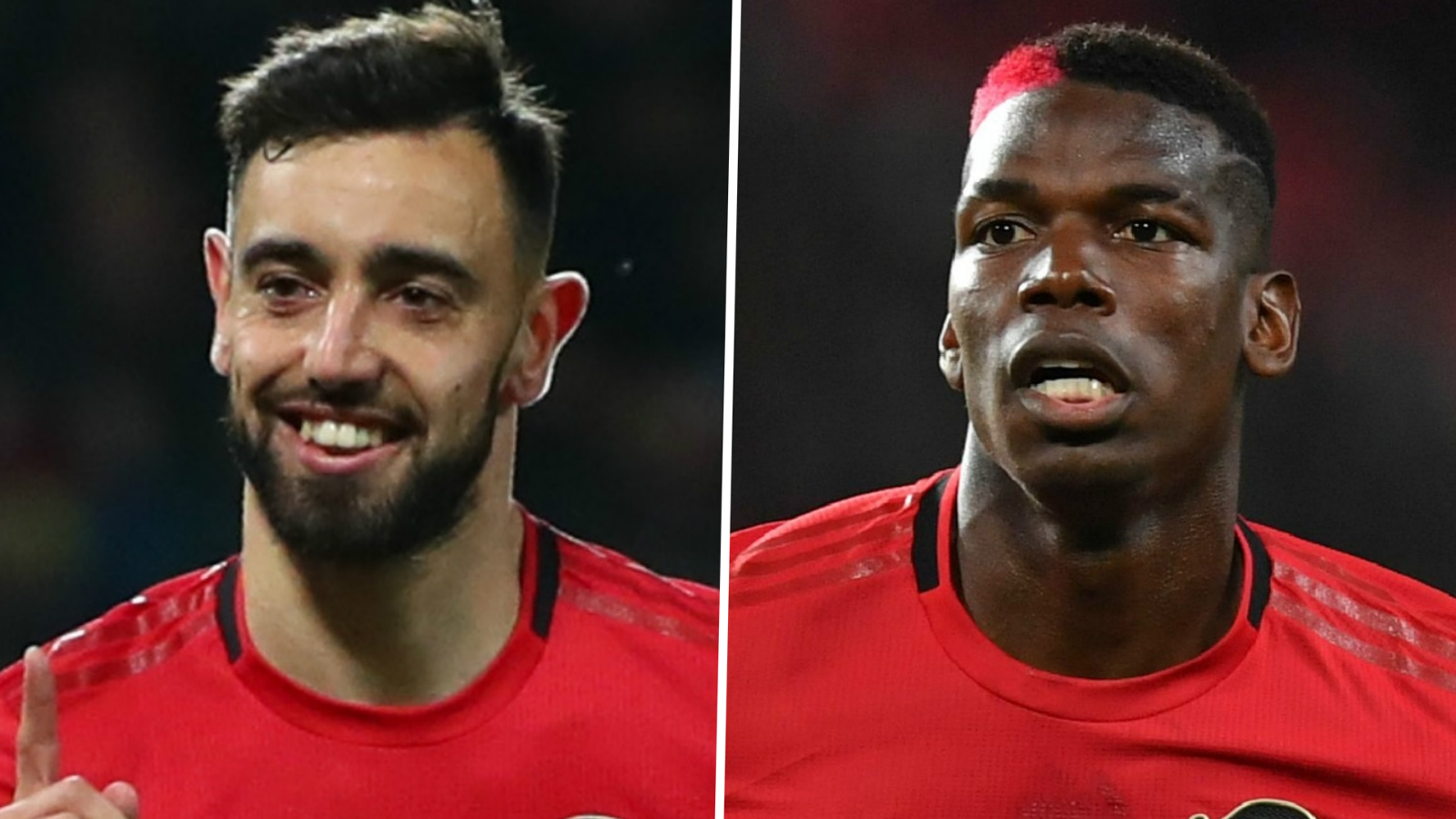