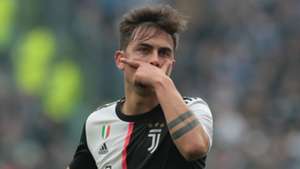 Paulo Dybala has revealed he is still not 100 per cent fit after overcoming coronavirus - but he is relishing the return of Serie A all the same.

The Juventus forward confirmed in March that he and girlfriend Oriana Sabatini had tested positive for Covid-19, by which time football in Italy had been suspended due to the pandemic.

Dybala had to isolate for over a month before Juve announced he had returned two negative tests on May 6, though he is still not yet in peak condition following his illness.

Having gone up against Tottenham's Dele Alli in FIFA 20 as part of a charity event organised by Gamers Without Borders, the Argentina international declared his delight at the upcoming resumption to the 2019-20 campaign.

"I had coronavirus, but I feel much better now," Dybala said during the Instagram Live transmission.

"I am still not quite at 100 per cent, but I'm pretty good. We've started training again and football is coming back, so soon we will be able to do what we love the most.

"I hope we can have fun and entertain.

"I think it will be useful because we will have many consecutive football matches, and people like us who love this wonderful sport will have the opportunity to watch a different game every day."

As for the real action, the Old Lady have been linked with a move for Manchester United star Paul Pogba, who took his career to another level in Turin between 2012-16.

Dybala revealed he would love to play with the France World Cup winner again after revealing the duo exchanged shirts during a Champions League match two years ago.

"I couldn't overlook a shirt like this, of course," Dybala said during an interview with UEFA.com, referring to a United shirt from Juve's 1-0 Champions League win in Manchester in 2018. "It's from Manchester, from my friend Paul, whom I admire as a person even more than as a football player.

"I had the chance to share great things with him and hopefully I can repeat that someday."

Serie A leaders Juve - who sit one point clear of nearest rivals Lazio - restart their league campaign with a trip to Bologna on June 22.

Before then, Juventus have the second leg of their Coppa Italia semi-final against Milan, which takes place in Turin on June 12. The first meeting between the teams finished in a 1-1 draw. 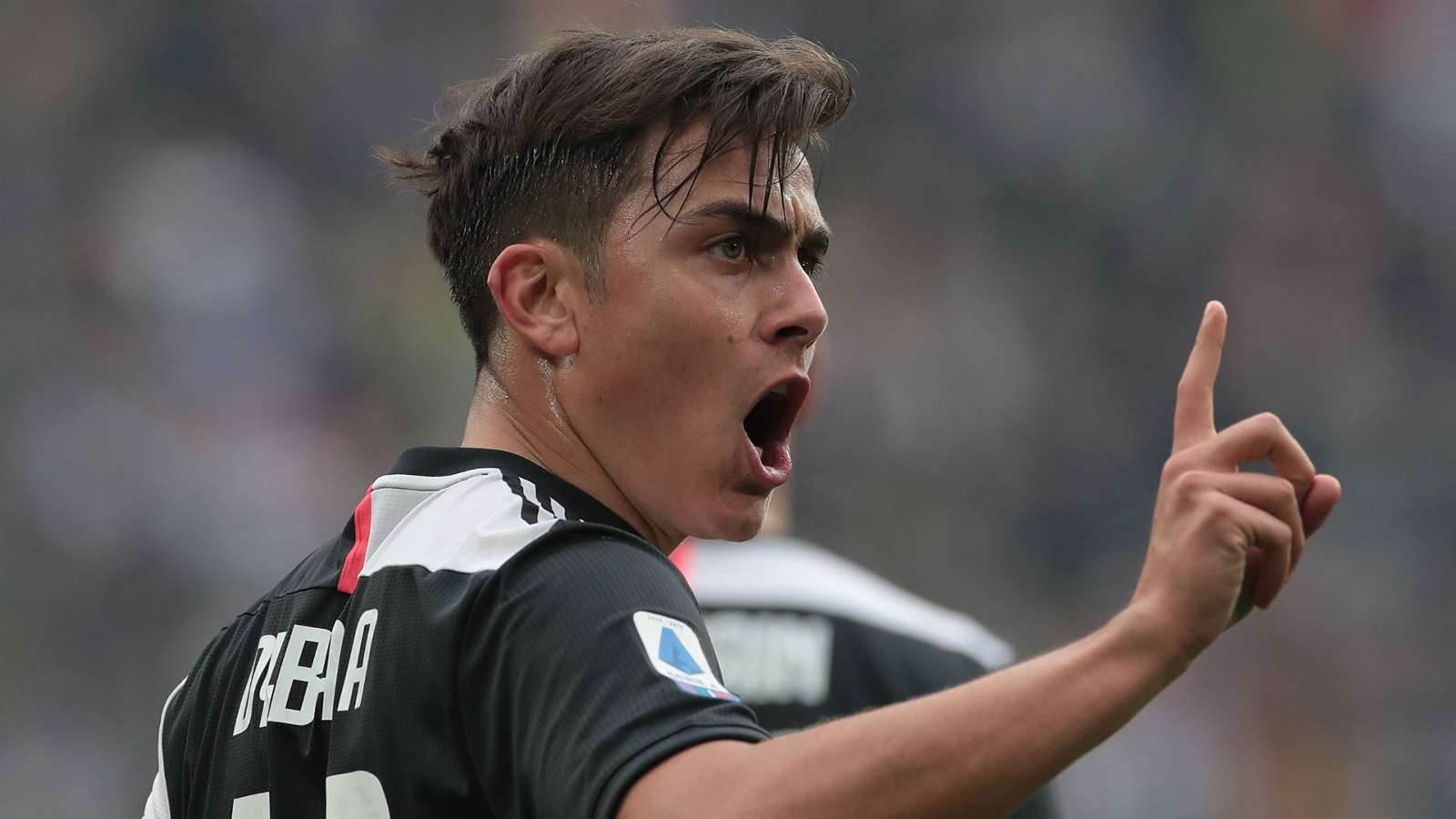 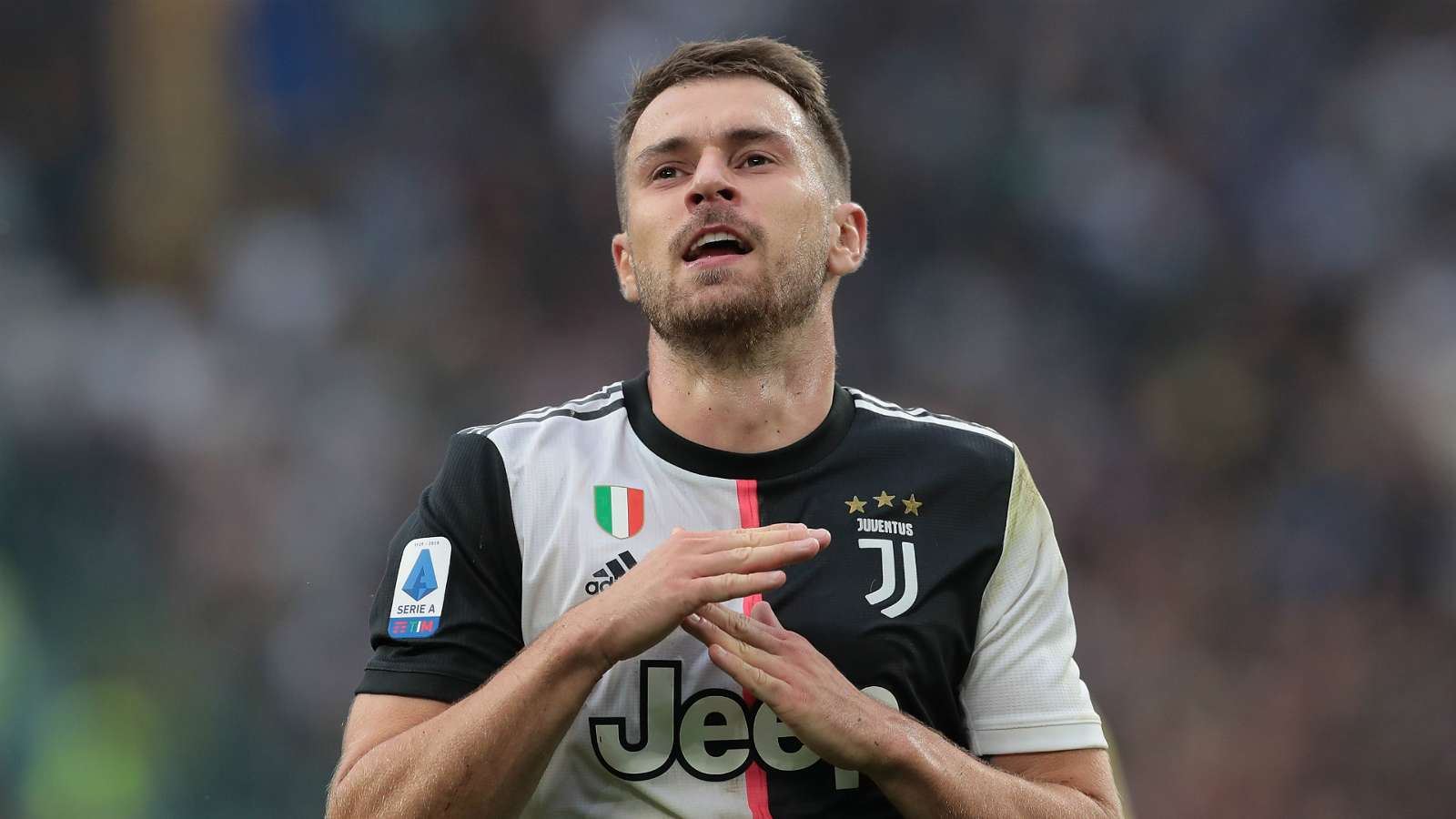