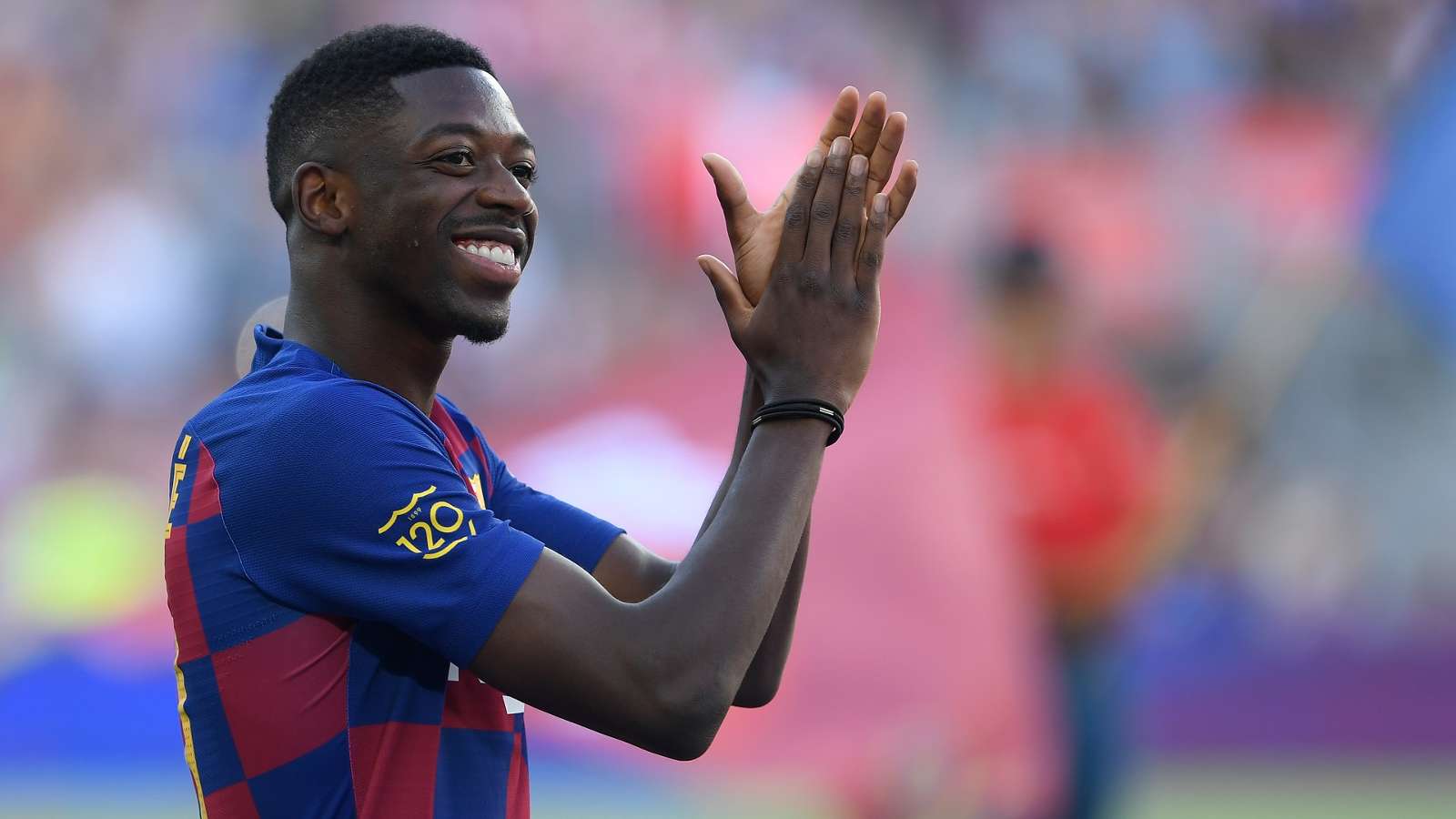 Ousmane Dembele has been tipped to remain at Barcelona when the next transfer window opens, with his agent not expecting the Liga giants to cash in on the France international.

Speculation regarding a move elsewhere for the World Cup winner has been building for some time. Form and fitness issues have plagued Dembele’s time at Camp Nou, to the point that many now consider him to be disposable.

The 23-year-old was acquired in 2017 with the funds raised by Neymar’s record-breaking switch to Paris Saint-Germain. He was given big boots to fill and has failed to justify the considerable faith shown in him.

However the former Borussia Dortmund star still has plenty of ability and any number of clubs across Europe would welcome the opportunity to bring him on board. Interest from Premier League leaders Liverpool has been mooted, as Jurgen Klopp seeks to add greater depth to his attacking options at Anfield.

Dembele’s representative has, however, sought to quash the rumours by stating that his client is unlikely to leave his current surroundings any time soon.

Amid much talk of Barcelona exploring swap deals for the next window, with Juventus midfielder Miralem Pjanic considered to be a top target, it has also been reported that Dembele could be used as a sweetener in a bid to land another proven performer.

Sissoko’s comments appear to suggest that the Frenchman will not form part of any approach, but Barca legend Rivaldo has urged the club to consider parting with a player who has delivered little value for money.

He has told Betfair: “Ousmane Dembelesigned for Barcelona almost three years ago and he has already had enough time to establish himself in the club and prove his value. It's possible that he will never show his quality at the club.

“He is still a player withhuge potential, but I think this summer could be the right opportunity for Barcelona to sell or even exchange him for a player they're chasing already.

“He's been unlucky withinjuries, but he might also have tried to give more at some moments.

“Things haven't gone according to expectations and he might be able to revive his career at another club where he will feel more confident to play at his best.

“Barcelona seemto be trying to signNeymarand Lautaro Martinez, so Dembele will probably struggle to get in the first team next season. Additionally, Barcelona would need to reduce its squad and earn some money if they really want to succeed in bringing in their current targets. To sign new players, others must leave.” 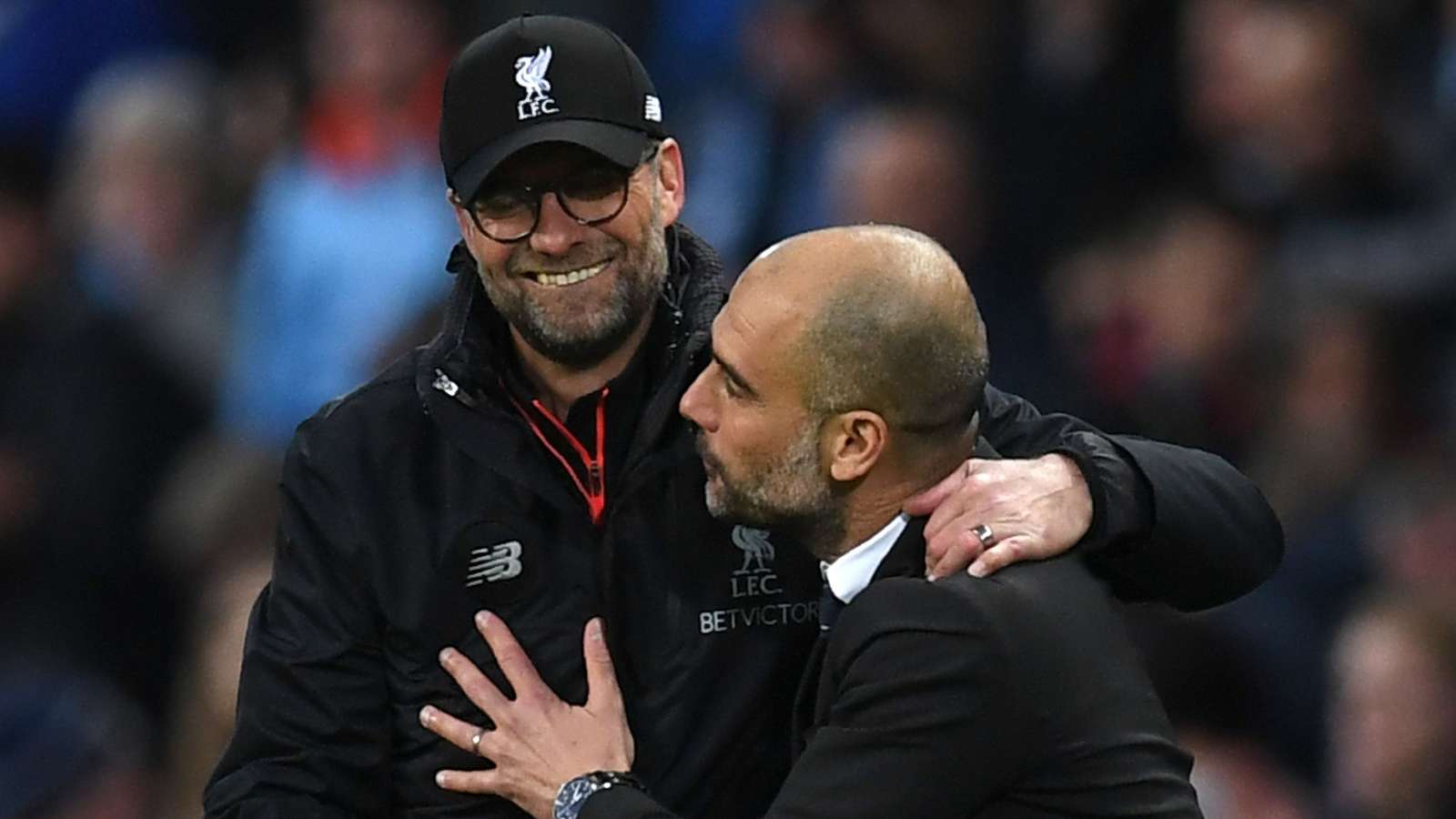 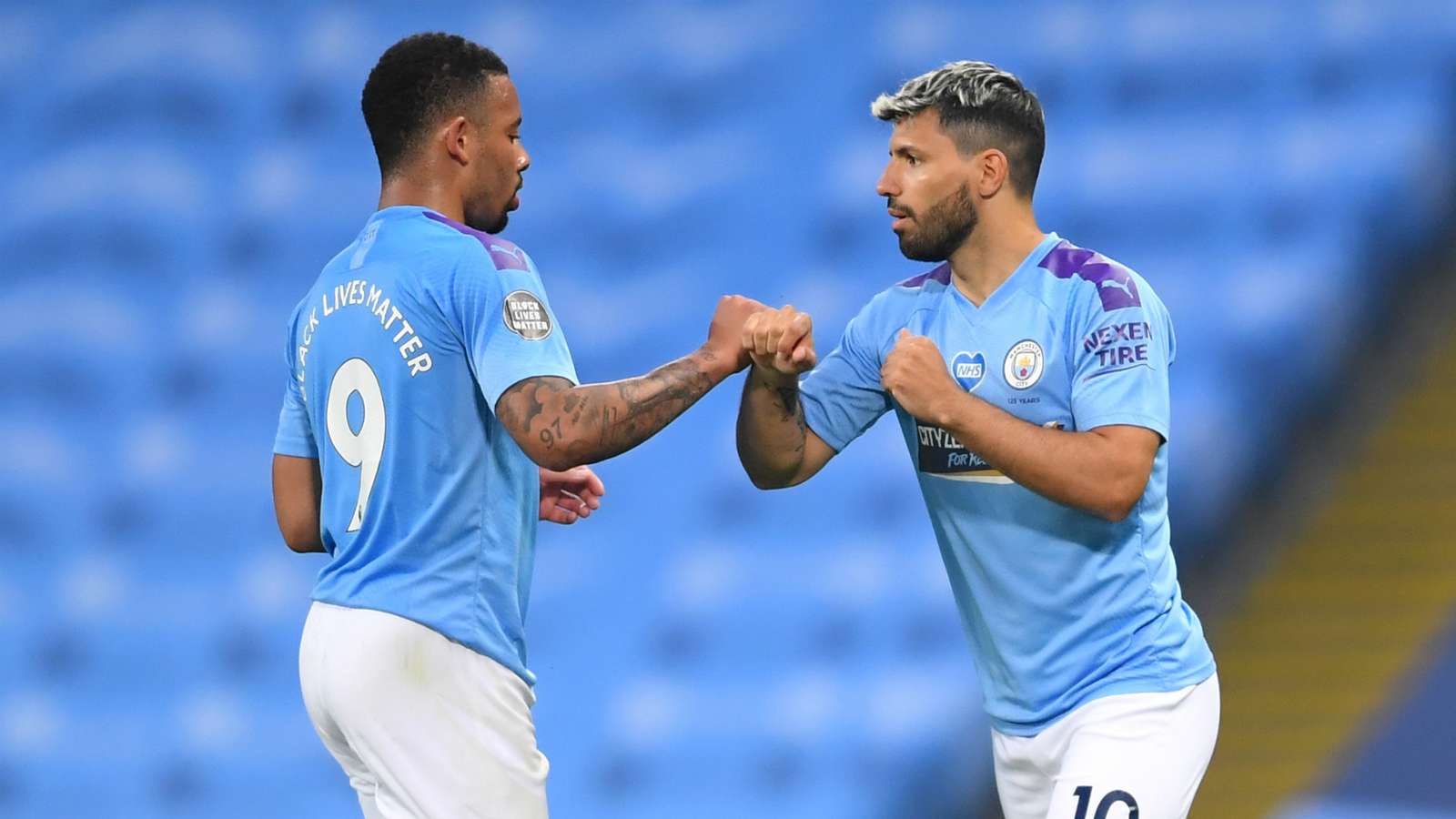