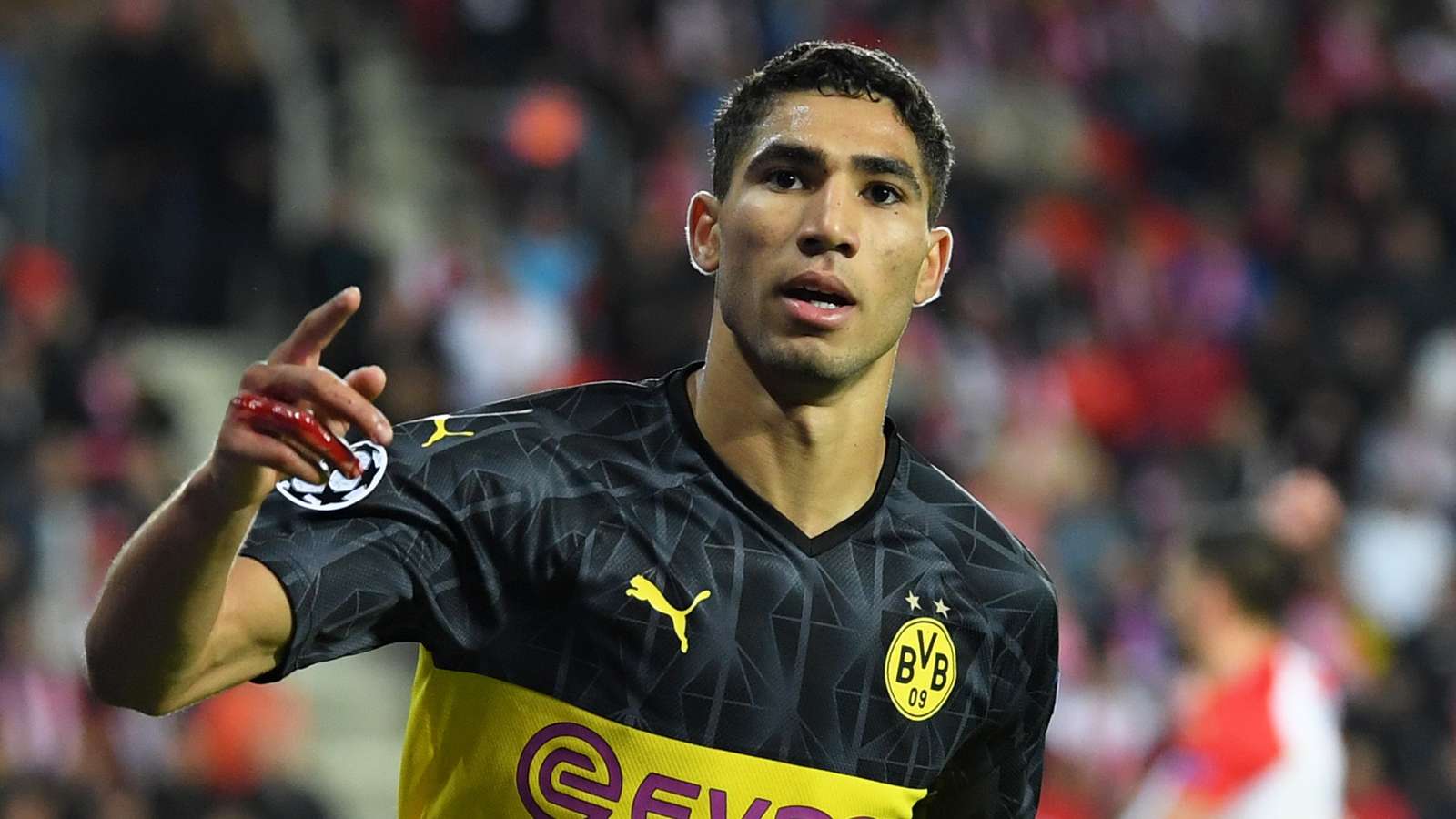 Borussia Dortmund are prepared to be patient as they look to bring Achraf Hakimi back to the club once his loan from Real Madrid expires.

Sebastian Kehl, Dortmund’s former captain now working as the head of their player licensing department, has reiterated his desire to see Hakimi remain at the club.

His current two-year loan deal is up at the end of the season and, as things stand, he is set to return to Madrid.

“Spain are just starting again after lockdown. We will have to be patient with our ideas.

“If there is a chance, we will try everything. He is a very important player for us, whom we can offer a platform to develop further.”

That platform could well appeal to Hakimi. He has become a popular figure with fans at Signal Iduna Park during his two years in the Bundesliga, and would start next season as first-choice right-back if he was to return.

That would be far from guaranteed at Madrid, where Dani Carvajal has held down the first-team berth for the last seven seasons, seeing off the likes of Danilo and Alvaro Odriozola.

Odriozola is currently on loan at Bayern Munich but has failed to make an impression, and Bayern have also been linked with a move for Hakimi.

Also being linked with a move away is Jadon Sancho, though director Michael Zorc said this week that he believes the winger will stay at Dortmund for another year.

“There is nothing new at all,” Kehl added on Sancho. “We had a few issues with Jadon in the last week, but we cleared them all up.

“He played a great game afterwards and does a good job. He is incredibly important.

“At the moment, we continue to assume that he will play and stay at Borussia Dortmund next season. Regarding the rumours, I can say there is nothing to it.”

Kehl also confirmed that talks are ongoing with goalkeeper Roman Burki over a contract extension.

Burki, who had been linked with Chelsea, revealed a new deal was in the offing after his side’s last-gasp win over Fortuna Dusseldorf on Saturday.