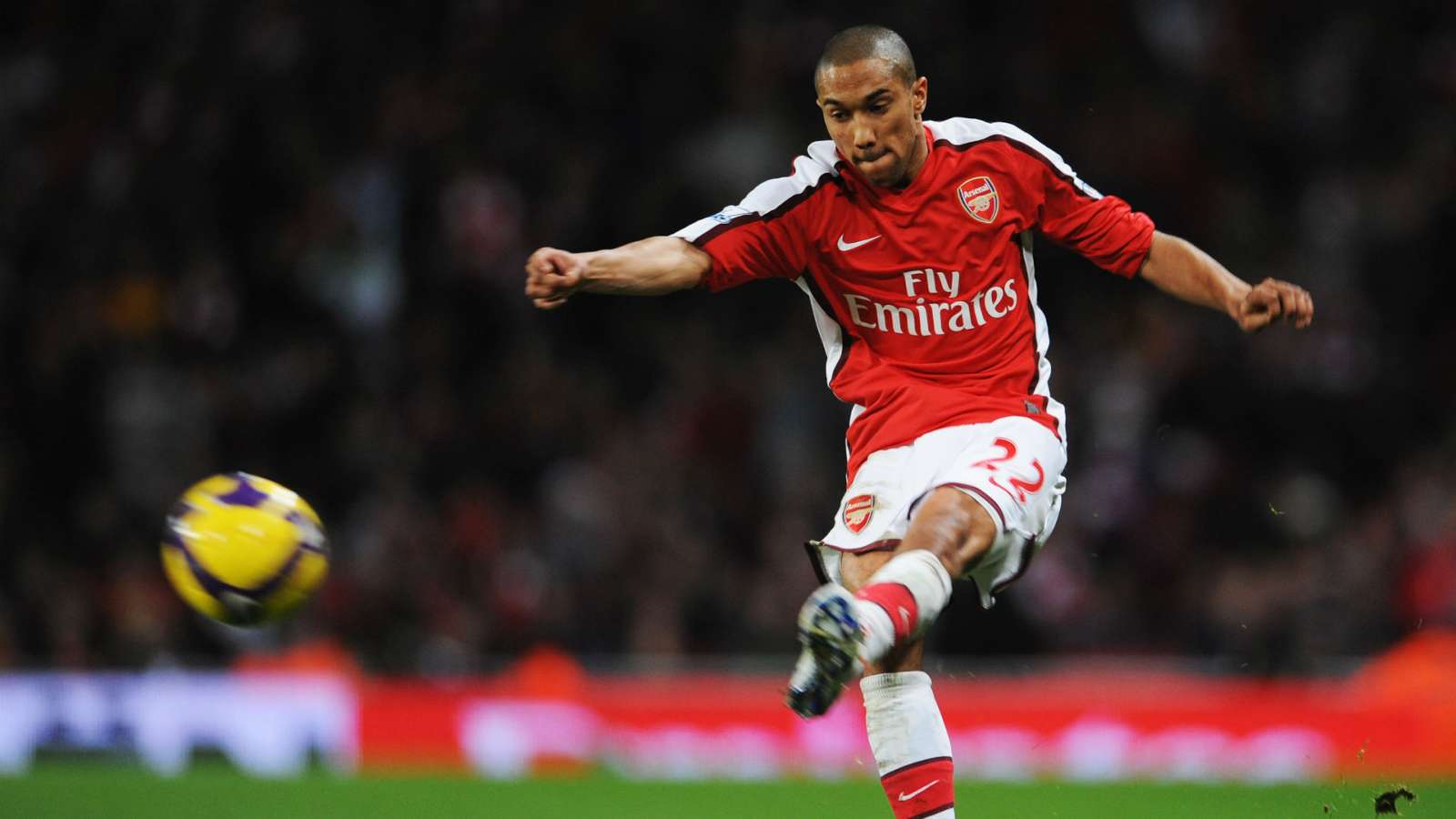 Gael Clichy has explained his decision to leave Arsenal for Manchester City in 2011, with the Frenchman claiming that he felt forced out of Emirates Stadium by a change in philosophy.

The buccaneering left-back had spent eight years in north London when a decision was taken to make a fresh start.

He had formed part of the fabled ‘Invincibles’ squad during his debut campaign and was the last Premier League title winner to leave Arsenal as an iconic squad was broken up.

Arsene Wenger had to freshen up his ranks as key men departed, but a long-serving coach also started to move away from his efforts to bring in ready-made talent from abroad.

Arsenal sought to add more of a home-grown core to their ranks, with the likes of Clichy nudged towards the exits as part of that process.

The former France international told the Gunners’ official podcast of the reasons for him heading to Manchester after 264 appearances for the club: "I remember clearly at that time the club was trying to promote more British players.

"There was a group of four or five players, they were putting them out there, they wanted to build the team around them and I was getting to a point where, not the injuries, but where you feel that the club is saying they don’t want to keep you.

"I didn't feel that at the time. I'm not the only one, if you look around at the other players who left at the time that I left they would probably tell you the same and I think overall the decision was good for everybody. It wasn't linked to my injury, it wasn't linked to anything but I could feel that the club was pushing towards something else.

"If you speak with my close friends, my family, there was a moment where I was dying to finish my career at Arsenal because I was loving every single moment of it. But at the same time seeing how it was going, seeing that for those last few years where we hadn't won anything, it was down to me as the player and I thought that maybe it was time to break the circle.

“They were trying to promote new players so I said to myself, 'You know what? Let's go and see something else.'"

Clichy saw his decision to join City justified by two further Premier League title successes and a couple of League Cup wins, with the 34-year-old now edging towards the end of his playing days at Turkish outfit Istanbul Basaksehir.