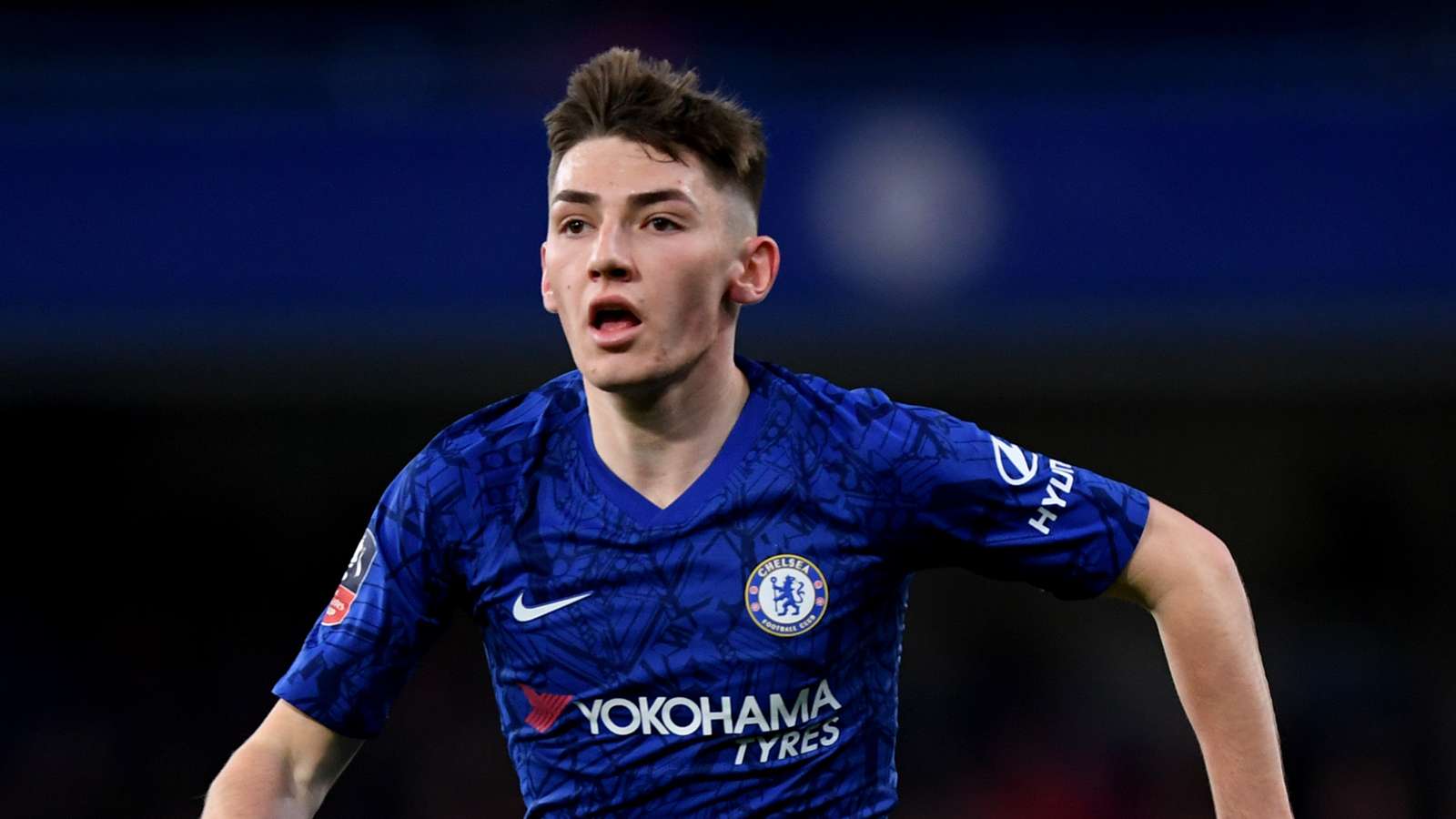 Chelsea youngster Billy Gilmour has the potential to become a "world-class" player, according to former Rangers boss Mark Warburton.

Gilmour was enjoying a breakthrough season at Stamford Bridge before the coronavirus pandemic stopped play in March, having been promoted into a first-team role by Blues boss Frank Lampard.

The 19-year-old has featured in seven games in all competitions, with his standout display coming in Chelsea's 2-0 victory over Liverpool in the fifth round of the FA Cup.

The Scotland U21 international was named man of the match after running the show from the middle of the park, getting the better of Reds talisman Fabinho while linking up with Ross Barkley, Mateo Kovacic and Mason Mount to great effect.

He repeated the trick in a 4-0 win over Everton on March 8, and impressed once again as Chelsea warmed up for the Premier League restart with a 7-1 friendly victory against QPR on Sunday.

Gilmour was on Rangers' books before he joined Chelsea in 2017, andWarburton recalls being wowed by his performances in the academy.

"David Weir and I went to his house to try and keep him for Rangers," the ex-Gers head coach told the Daily Mail. "We spent time with his mum and dad, but when the big boys come calling, it’s tough.

"His talent was unquestioned. I remember he played against what was a Dundee reserve side with a number of first-team players in it.

"I’m looking at Billy who was 15 and thinking there is a health-and-safety issue here because he was so slight. But he went out and absolutely ran the show.

"He had trained with us a couple of times in the first team and I am really pleased to see how he is doing now. What a talent. I think Scotland have a future world-class midfield player, I really do.

"I think he is going to keep on improving because he is in a great environment with Frank and Jody (Morris, assistant manager) and the players at Chelsea.

"I very much hope he can continue that progress because, if so, Scotland truly will have a world-class midfield player there."

Warburton went on to compare Gilmour to former Arsenal playmaker Jack Wilshere, who was tipped to reach the very highest level of the game after a bright start to his career at Emirates Stadium.

The 57-year-old added: "I remember one of my first academy games with Watford was against Arsenal. We had a good team and we got beaten 9-0.

"I think it was Under-12 level and I saw this kid just run the show. It was Jack Wilshere. Whichever side he was on would have won the game 9-0. He was so far ahead of his time and so talented.

"Billy Gilmour is right up there with him. Jack has been unlucky in terms of being hit by injuries, but Billy is in a great environment.

"If you love the game of football, his development is great to see. It really is."