Chelsea score seven in friendly as Gilmour and Loftus-Cheek impress 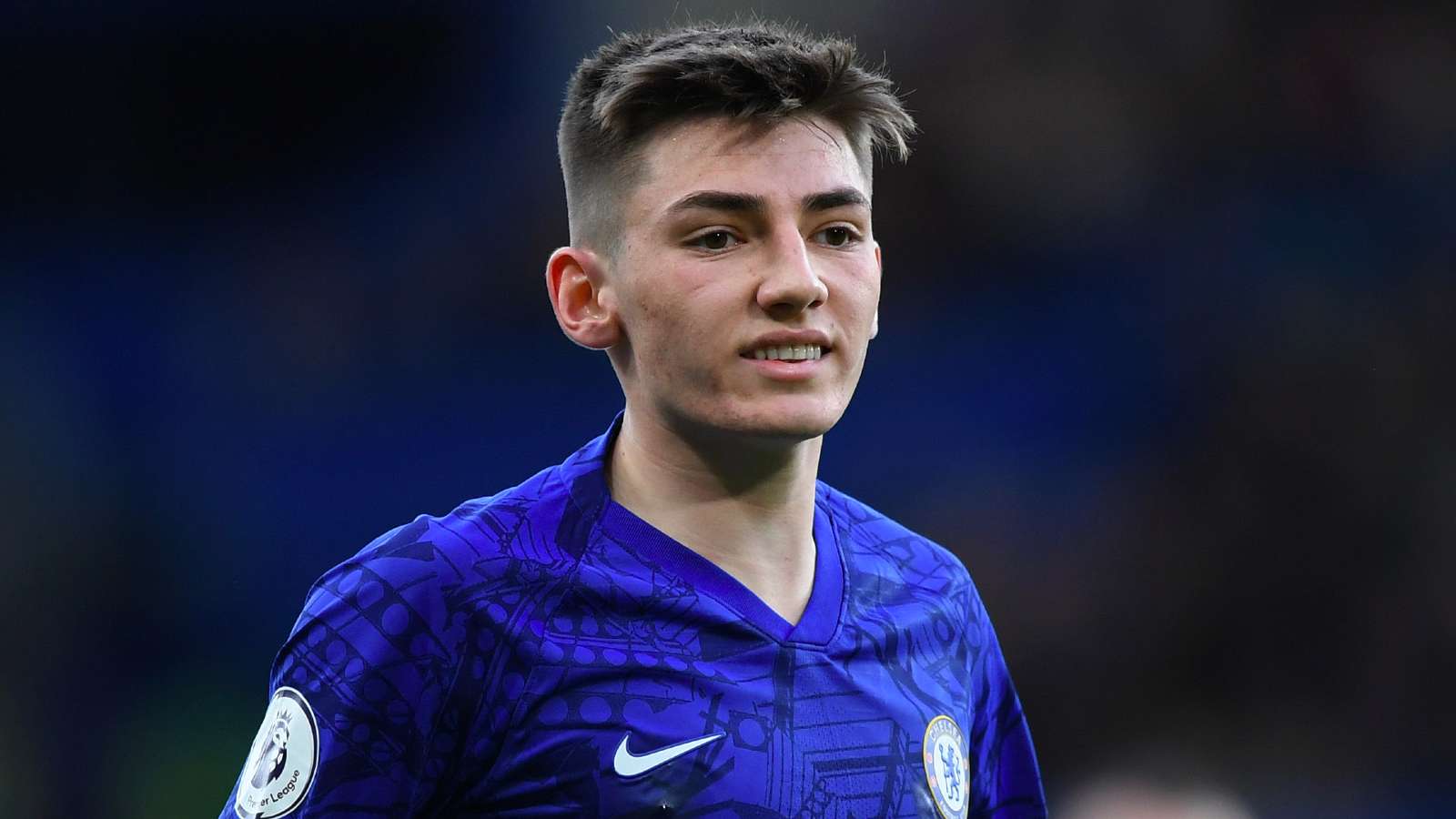 Chelsea thrashed QPR 7-1 in a friendly match on Sunday, with midfielders Ruben Loftus-Cheek and Billy Gilmour each scoring twice.

Loftus-Cheek has not made a senior competitive appearance for Chelsea since last season due to a ruptured Achilles sustained last May.

N'Golo Kante started the match against the Championship side, the France star having only resumed team training this week.

Chelsea's win came after a 1-0 defeat of Readingat their Cobham training base in a previous behind-closed-doors friendly.

The Blues are due to resume their league campaign next Sunday against Aston Villa at Villa Park.

Gilmour's strong showing on Sunday comes after a number of breakout performances this seasonfor Chelsea with the 18-year-old backed for a bright future at Stamford Bridge.

The Scottish teenager himself has a clear idea of the player he wants to becomein the years to come with Barcelona midfielder Sergio Busquets one player he has particularly looked up to.

"When I was real young I used to watch Cristiano Ronaldo and Lionel Messi, as everyone did, but when I started analysing my game more and seeing who I would progress and hope to be like, it was more like Andres Iniesta, Xavi, Cesc Fabregas, all them type of players," Gilmour toldSky Sportsin April.

"It was just something I loved watching, seeing how they pass the ball, receive the ball and everything was sharp.

After facing Villa on Sunday, Chelsea are next set to face Manchester City on June 25.