Champions League 2020 tournament: Where & when will matches take place? 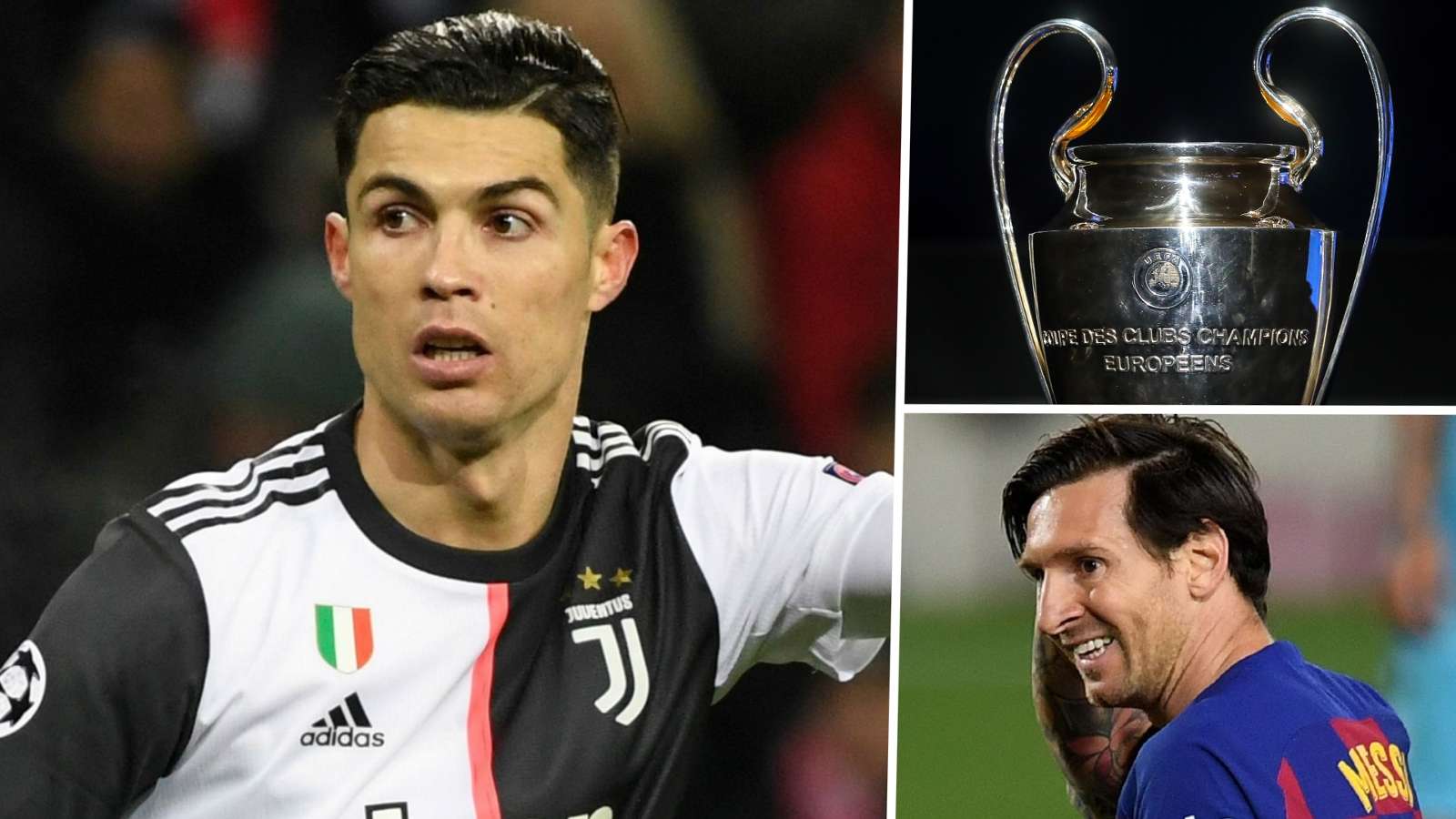 Like most other football competitions across the world, the2019-20 Champions League was severely impacted by the coronavirus pandemic and, in March 2020, UEFA was forced to postpone all matches.

The decision to suspend the flagship club tournament was made in the middle of March, just before the round-of-16 stage was fully complete, and it was unclear for a number of months when action would resume.

On June 17, after a number of top leagues on the continent returned, UEFA confirmed that the Champions League will start back up again in August.

However, once the last-16 games are complete, the final knockout stage of the competition will be different to what was initially planned. Goal brings you everything you need to know.

A 'final eight' Champions League straight knockout tournament will replace the sequence of fixtures that isnormally followed beyond thelast-16 stage of the competition.

So, instead of two-legged quarter-finals and semi-finals followed by a winner-takes all final, the 'final eight' Champions League tournament will be a series of straight knockout ties.

The Champions League 2020 'final eight' tournament will take place in the city of Lisbon in Portugal.Games will be played atEstadio da Luz (home of Benfica) and Estadio Jose Alvalade (home of Sporting).

In the event that the remaining last-16 fixtures cannot be played in the respective home countries of the teams involved, they will be also be played in Portugal.

Estadio do Dragao (home of Porto) in the city of Porto and Estadio D. Afonso Henriques (home of Vitoria) in Guimaraes are the specified venues for such a scenario.

Estadio da Luz has been confirmed as the venue for the 2020 Champions League final. Ataturk Olympic Stadium in Istanbul had initially been booked, but UEFA was forced to change plans due to the coronavirus.

The 2019-20 Champions League 'final eight' tournament is set to begin on August 12 and conclude on August 23.

The remaining last-16 games (Man City vs Real Madrid, Bayern Munich vsChelsea, Juventus vs Lyon and Barcelona vs Napoli) will be played on August 7 or 8.

This season's Champions League final will then be played on August 23.

Real Madrid, Barcelona, Chelsea, Juventus, Bayern Munich, Manchester City, Napoliand Lyon all still have a chance to join them in the tournament.

Man City marginallylead Real Madrid 2-1 in their tie and Bayern enjoy a healthy 3-0 lead over Chelsea, while Barcelona are locked level with Napoli having drawn 1-1 at the San Paolo.

Juventus, meanwhile, will be hoping for some Cristiano Ronaldo inspiration as they hope to overturn a 1-0 deficit against Lyon.