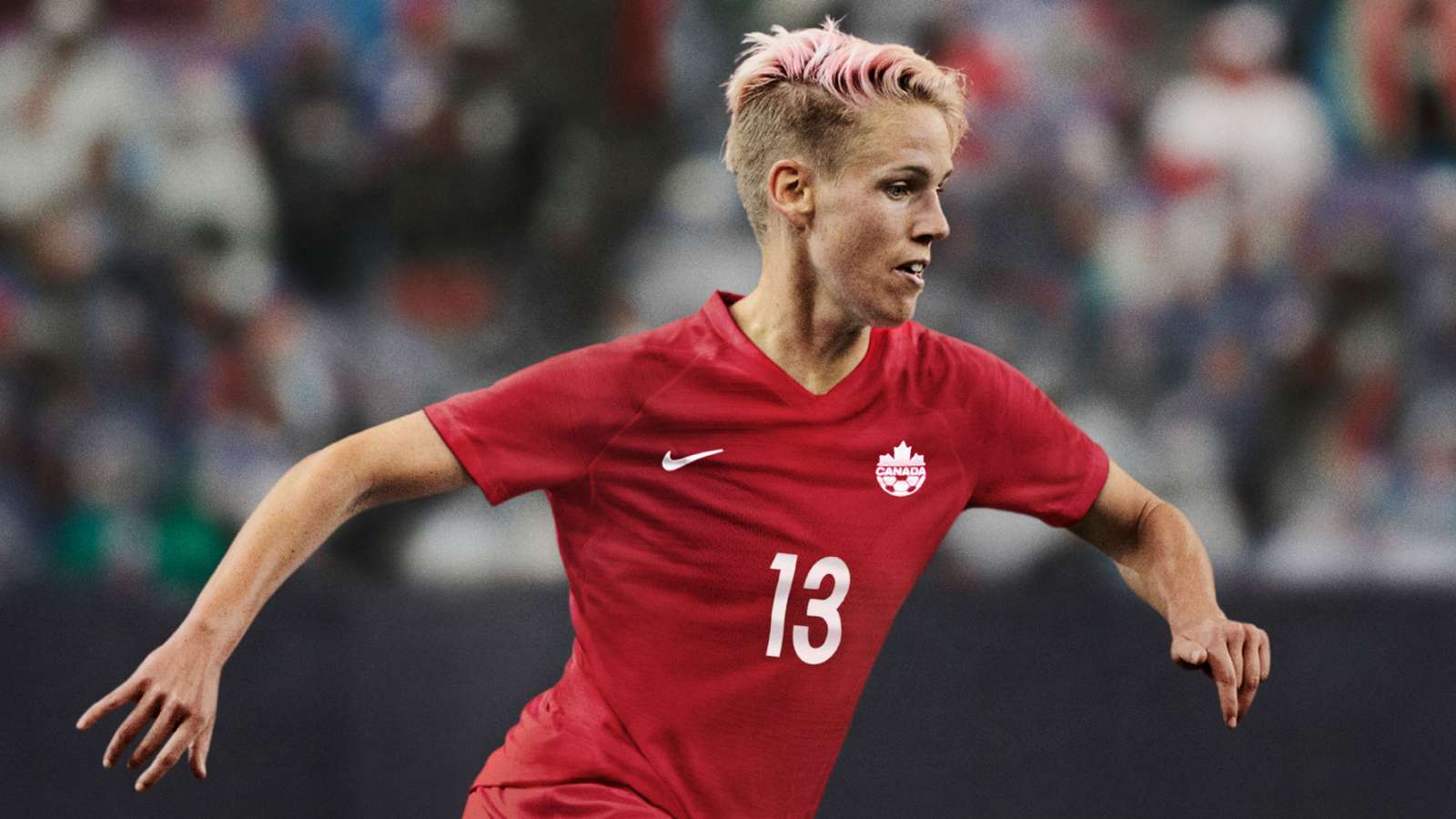 The 49-year-old took the role in 2018 and led them to the quarter-finals of the World Cup 12 months ago, though they were defeated by Sweden 1-0 in Paris.

Canada had gone winless in their previous four matches, though had tough encounters to negotiate against the world champion U.S. women's national team.

In addition, Canada lost 1-0 to France in a mini-tournament in March, where they also drew 0-0 with the Netherlands and held Brazil 2-2.

"Canada Soccer have begun the search for an immediate replacement to lead the Women’s National Team to the Olympic Games in July and August 2021, which were postponed from this year because of the world pandemic.”

Steven Reed, the president of the FA, said: “Canada Soccer wishes Mr. Heiner-Møller all the best in his return to the Danish Football Association and thank him for his contributions to our Women’s National Team Program. He is a highly-regarded coach who gained the respect of the Canadian soccer community in his time with our organization and we thank him for his genuine approach with both players and staff.”

“This was not an easy decision to make because of the quality of the people that I have had the pleasure to work with since my time at Canada Soccer,” Heiner-Moller added.

“As a leader in the women’s game, Canada Soccer’s investment in the Women’s National Team Program will ensure its continued success. I would like to thank the players, staff and Canada Soccer for the opportunity to represent a great nation and program who I have every confidence will return to the podium at Tokyo 2020.”

Canada has won the bronze medal in each of the previous two Olympics Games, the only nation to win medals at both events, while the national team has participated in each of the last seven World Cup tournaments.