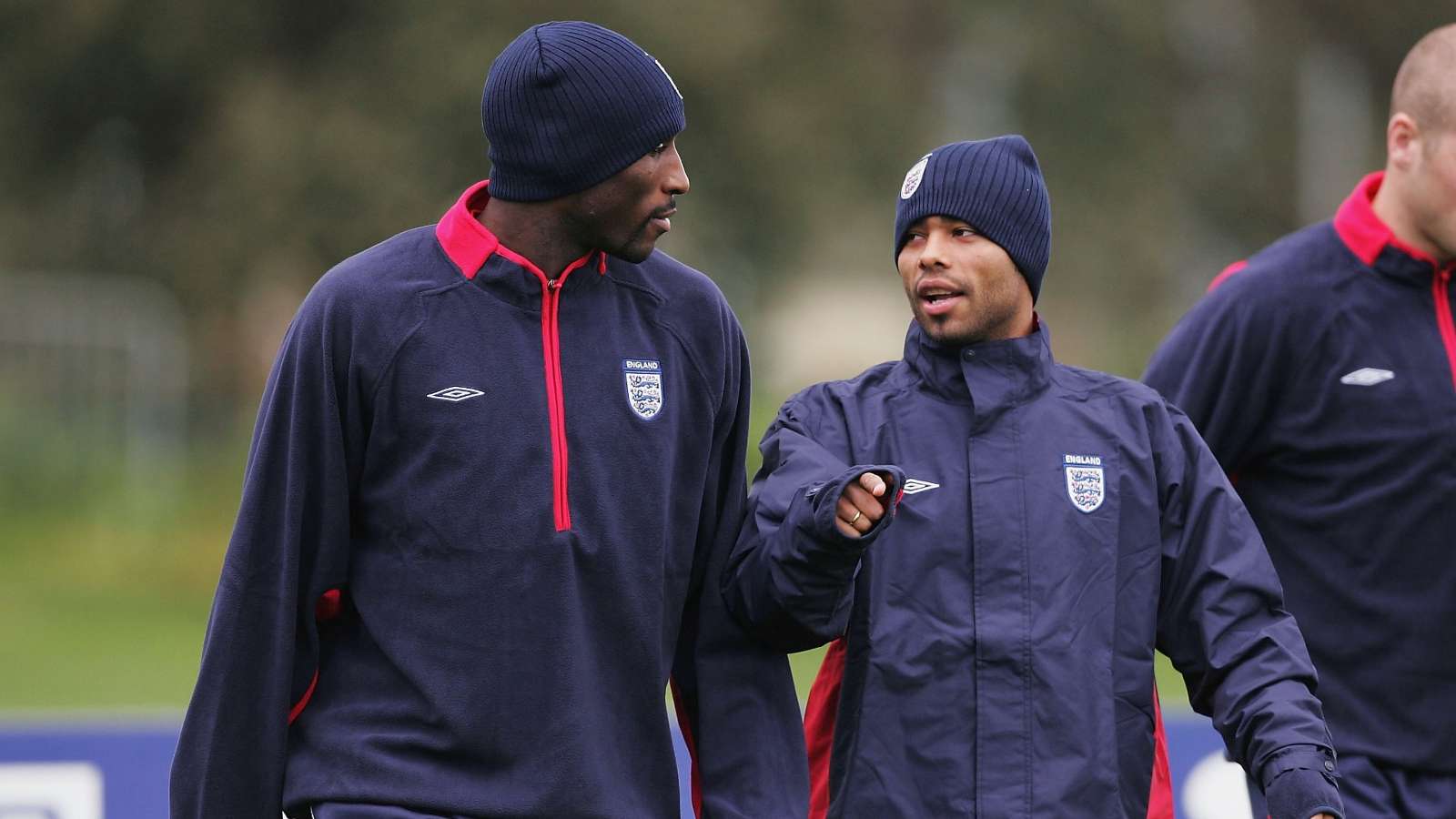 With a greater focus on racial inequality across society following the death of George Floyd, attention has again shifted to the absence of black representation in football's managerial circles. Manchester City forward Raheem Sterling this week claimed there was "no representation of us in the coaching staffs".

Sterling suggested Campbell and Cole "haven't been given the right opportunities" as coaches, in contrast to Chelsea head coach Frank Lampard and Rangers boss Steven Gerrard.

Campbell is at Southend United having previously managed Macclesfield Town, while Cole last year took up a coaching role in Chelsea's academy. Eriksson coached both as England boss and says the pair are "very clever young men" who can become successful managers.

"Unfortunately, I have to say there are not so many black managers around the world and if you ask me why, I don't know, but it's a fact," Eriksson told Stats Perform News.

"You have Clarence Seedorf, who has been rather successful here and there, so there are some. I think you have a lot of South Americans, but probably it should be more.

"Campbell and Cole are two very clever young men, boys when I had them. Extremely good football players, of course, and the knowledge of football is second to none.

"They know their football and are good people. When they talk, you listen. So I can't see any reason why they shouldn't be good managers as well - coaches, managers, whatever."

Eriksson saw similar potential in Lampard and has been impressed by his early work at Chelsea, having been appointed last year following a successful season at Derby County.

"I think he's doing very well and already last season we saw what he could do, so I think it was a good choice of Chelsea to take him," Eriksson said. "I think he will be there for many, many years.

"He's doing a great job and he's coming from a football family. He was born with football - his father, his uncle, the whole family - so I'm not surprised. When I had him with England, you could see that he's a very clever man, clever football thinking, so it's not a surprise that he's become a good manager as well." 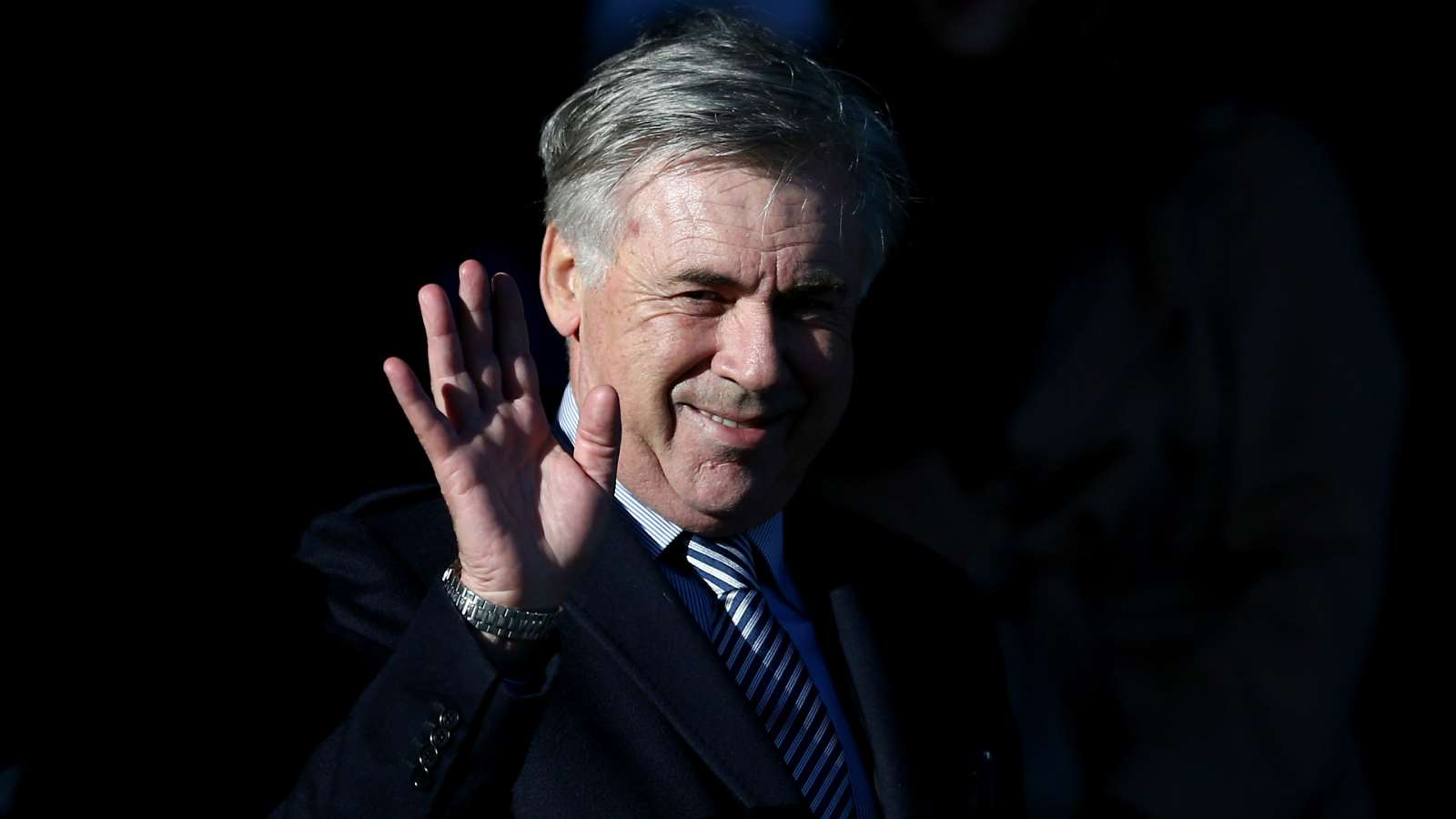 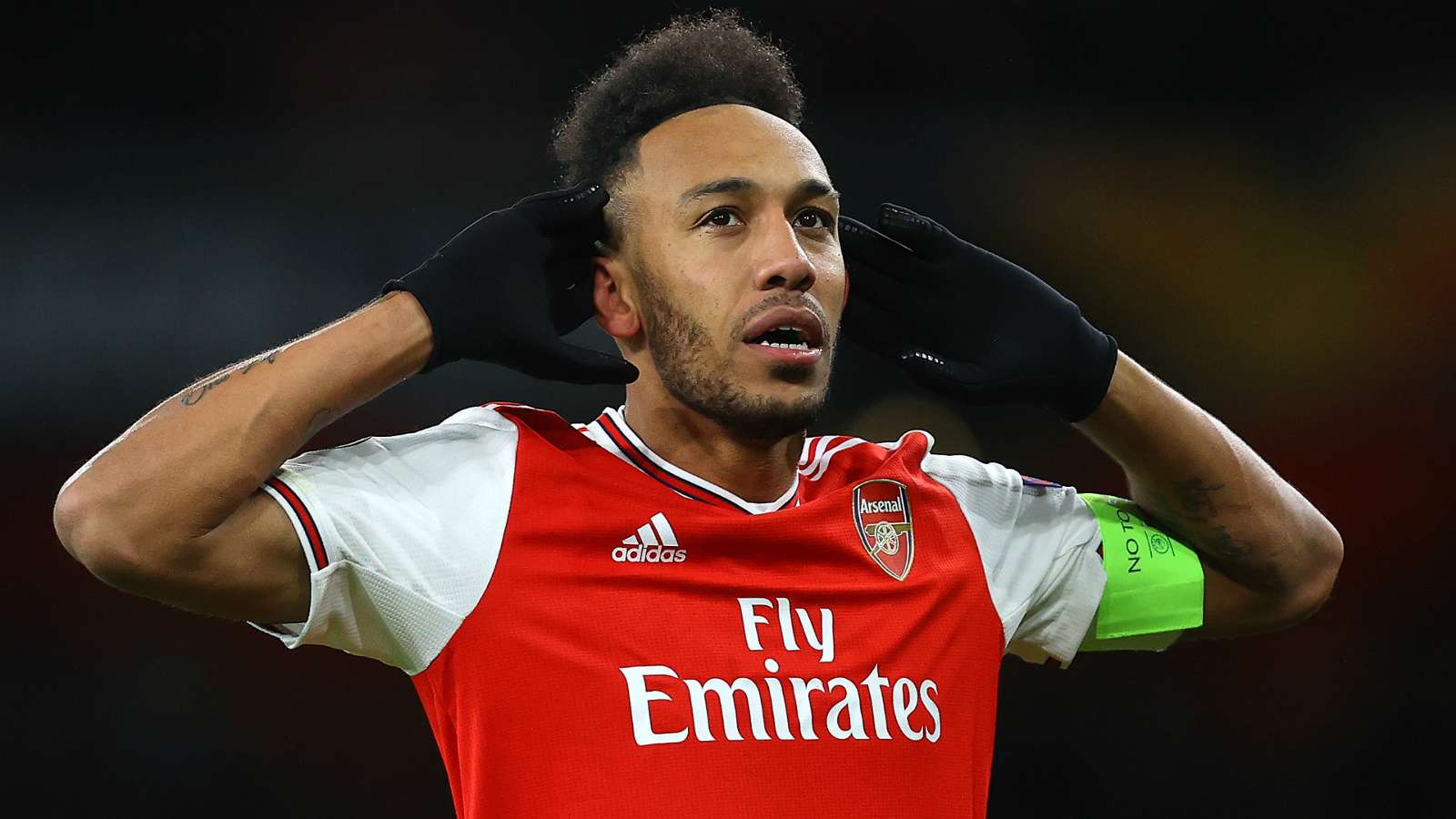