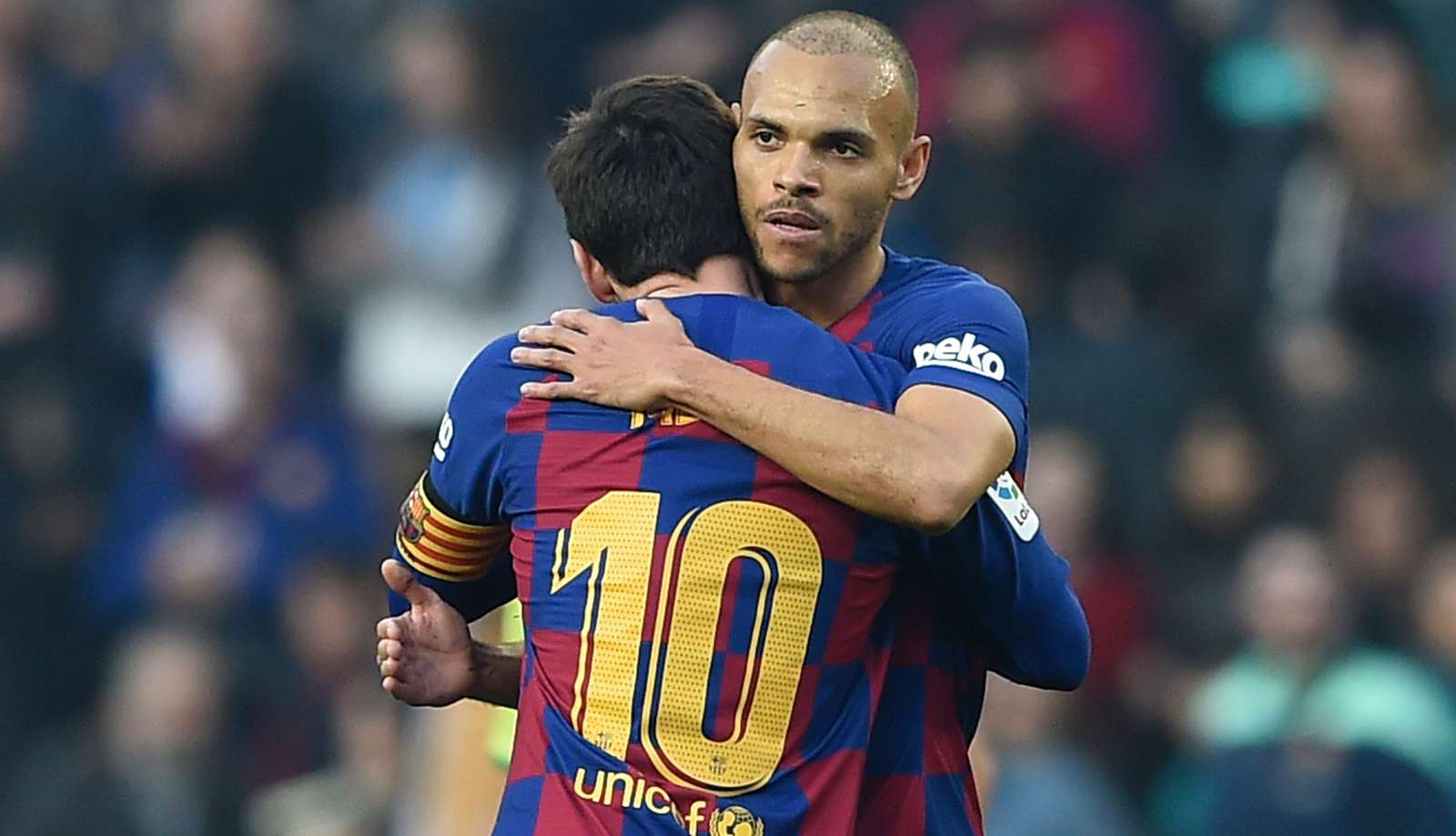 Martin Braithwaite is hoping to answer Barcelona's SOS with goals that carry Quique Setien's team all the way to trophy glory after opening his account.

The Danish striker played his first full 90 minutes in La Liga since joining from Leganes as an emergency signing in February, as Barcelona thrashed Real Mallorca 4-0 on Saturday.

It was his fourth appearance and second start in the league since swapping a relegation battle for the title race.

And the man Barca bought to ease their injury problems intends to show how much he can contribute over the remaining weeks of the coronavirus-disrupted season.

He may have his work cut out to secure a regular start, given Luis Suarez returned from knee surgery as a substitute at Mallorca, but Braithwaite wants to play a part and said of his maiden Barca strike: "I've been waiting for it for a long time, so it's amazing to score my first goal.

"It was most important to start like we did on Saturday, so we are happy and we have to continue like this.

"As an offensive player you want to score goals and I've been working a lot in this break, and I've been really looking forward to playing this game and hopefully getting a goal and I'm happy, I'm really happy."

Suarez's season looked to be over when he had an operation in January, but the three-month suspension of the league has allowed him to recover fitness, and now coach Setien has options up front for the title push.

The Uruguayan had a 33-minute run-out at Son Moix, and Braithwaite can expect to come under pressure for a regular start.

Barcelona's win in their first match back after lockdown restrictions were eased ensured they would remain top of the table.

"We started good and just built our confidence and we need that to continue pursuing what we want."

Barcelona have 10 games left in the LaLiga season as they attempt to fend off Real Madrid and wrap up what would be a 27th league title. 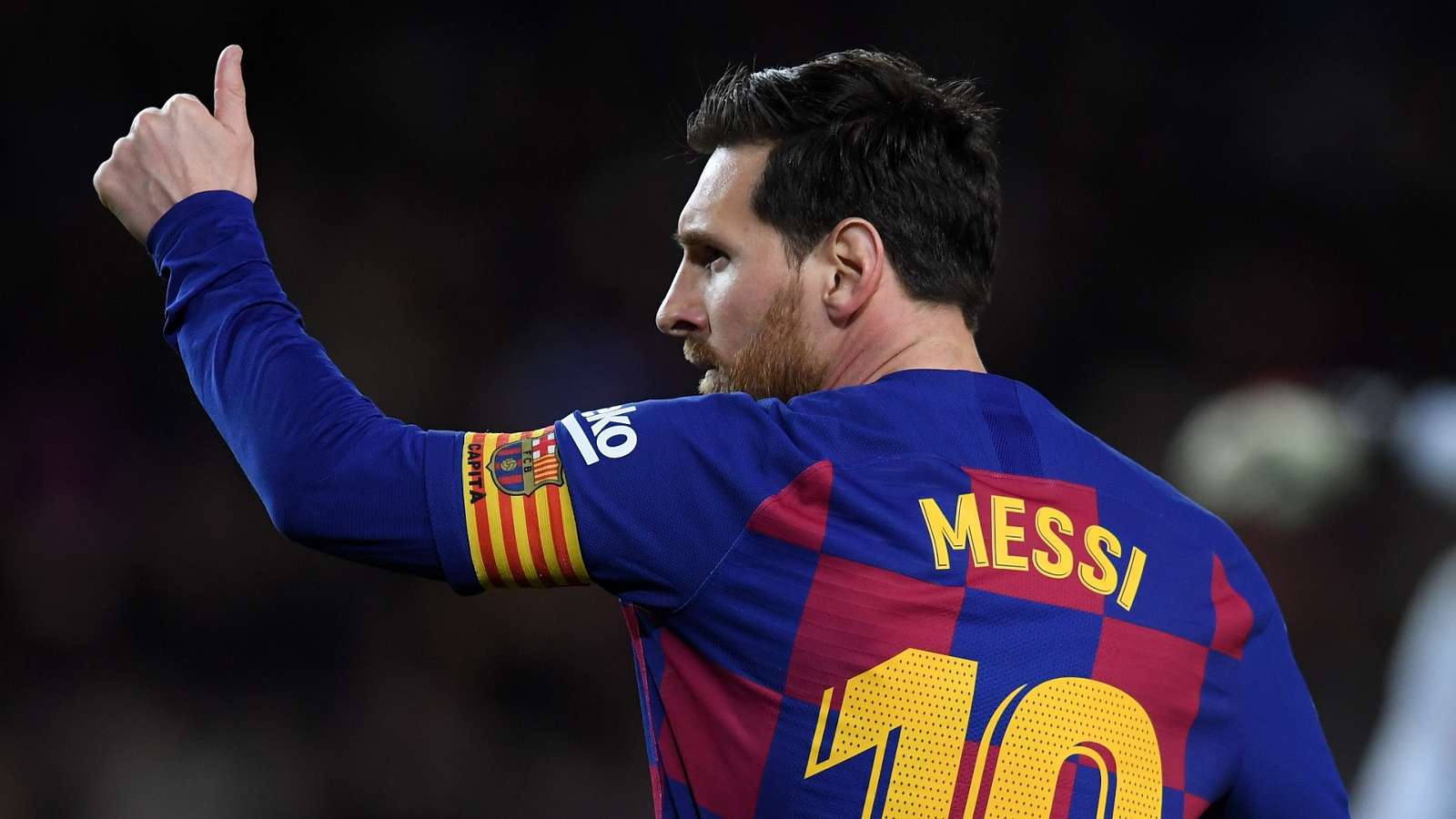