Berbatov: Spurs must move past Arsenal domination and aim for Man City or Liverpool scalps

Berbatov: Spurs must move past Arsenal domination and aim for Man City or Liverpool scalps 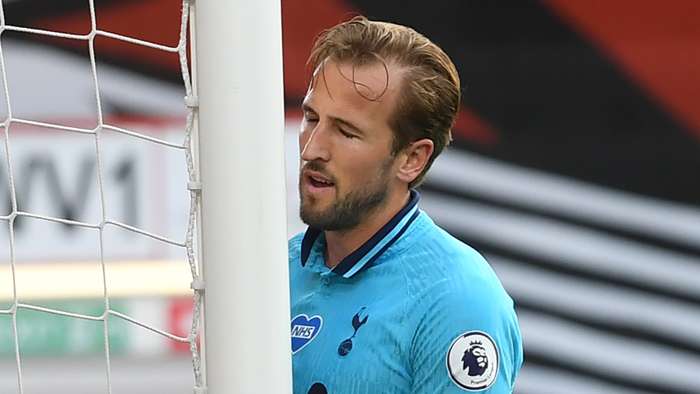 Tottenham must move beyond their "dominant"rivalry with Arsenal if they are to rediscover their best form and challenge at the top of the Premier League table once again, according to former strikerDimitar Berbatov.

Having parted ways with long-term bossMauricio Pochettino in November following a poor run of form, Spurs have won less than half of their top-flight fixtures since and trail their north London rivals by a point ahead of this weekend's derby encounter.

With a particularly congested race for continental football this term, the club face the prospect of being limited to domestic action only for the near-future, unless they can turn around their uneven fortunes.

Speaking ahead of the visit ofMikel Arteta's Gunners, Berbatov - who helped fireJuande Ramos' Tottenham side to an EFL Cup triumph at Wembley in 2008 - has admitted that Tottenham's tenure as the most successful club on their patch could come to an end if Arsenal stay ahead of them.

But the former Bulgaria captain stressed that his old club need to be aiming higher than their neighbours if they hope to resume their position in the upper echelons of English football.

“Spurs have been the ­dominant side in north ­London for some time, but that could change now," he told the Mirror .

“At the end of the day this is about pride, but you can’t forget they want to be even higher in the table. As a former player of the team and a fan, I know Spurs can do a lot better than they are at the minute, looking at the position they are in.

“They might finish above Arsenal, but you don’t get a trophy for that. For both teams the goal should be about qualifying for the Champions League and challenging the teams on top.”

Heading into the north London derby,Arteta's Arsenal are nine points adrift of fourth-placed Leicester City, while Mourinho's Spurs are 10 points behind.