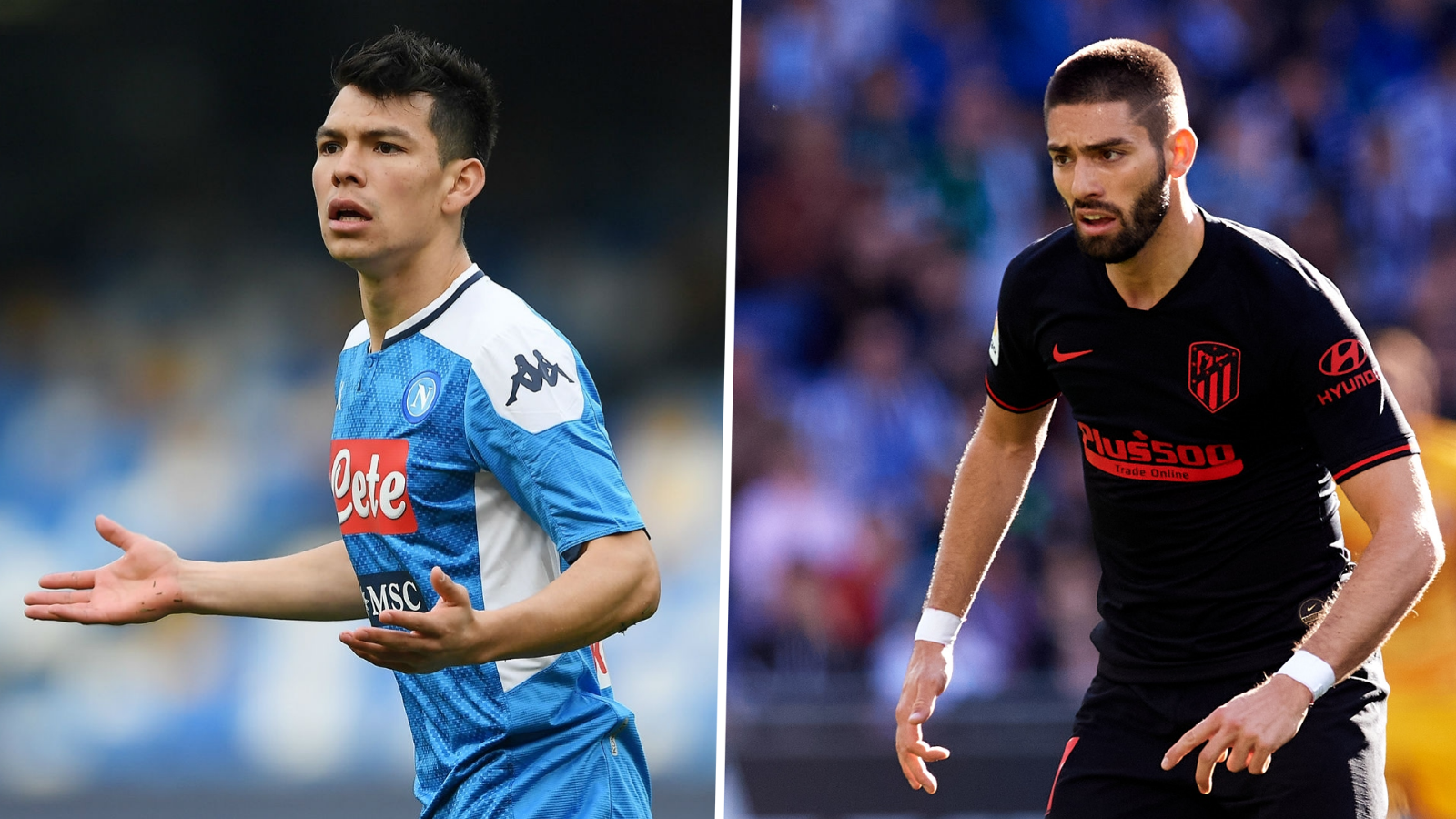 Rafael Benitez says that there have been talks regarding a potential swap deal with Napoli that would see Yannick Carrasco head to Serie A withDalian Professional receiving Hirving Lozano in exchange.

The former Liverpool and Napoli boss has been in charge of the Chinese Super League club since departing Newcastle last July.

Carrascois also on the books of the CSL club, although the Belgium international is currently on loan with Atletico Madrid, where he has madesix appearances since making the move in January.

Lozano, meanwhile, is having a difficult first season with Napoli, with ESPNreporting that he was recently kicked out of training by manager Gennaro Gattuso due to a lack of effort.

Benitez, who managed Napoli from 2013-15, says that he has been in contact with his former club with the topic of a potential swap deal being brought up.

“We stayed in touch and when we talk to each other we feel mutual respect," Benitez told Corriere dello Sport.

"At the time, as is inevitable, there were differences, but nothing sensational or disrespectful.

"We had the opportunity to chat in January, it seems to me, because an exchange could be made involving Lozano and Carrasco."

Lozano, who had been linked with Manchester United after breaking out at the 2018 World Cup, joined Napoli from PSV for a reported fee of€42 million (£39m/$47m) in August.

It was at PSV that Lozano emerged as one of the game's top young players, scoring 21 times in his final season with the Dutch club.

Additionally, Lozano has become a vital piece for Mexico in recent years, with the winger scoring 10 goals while amassing 39 caps for El Tri.

However, he has been limited to just three goals across 23 appearances for Napoli since making that move, with two of those goals coming in 16 Serie A appearances.

Lozano and Napoli will have the opportunity to win a trophy on Wednesday, though, as they take on Juventus in the Coppa Italia final.