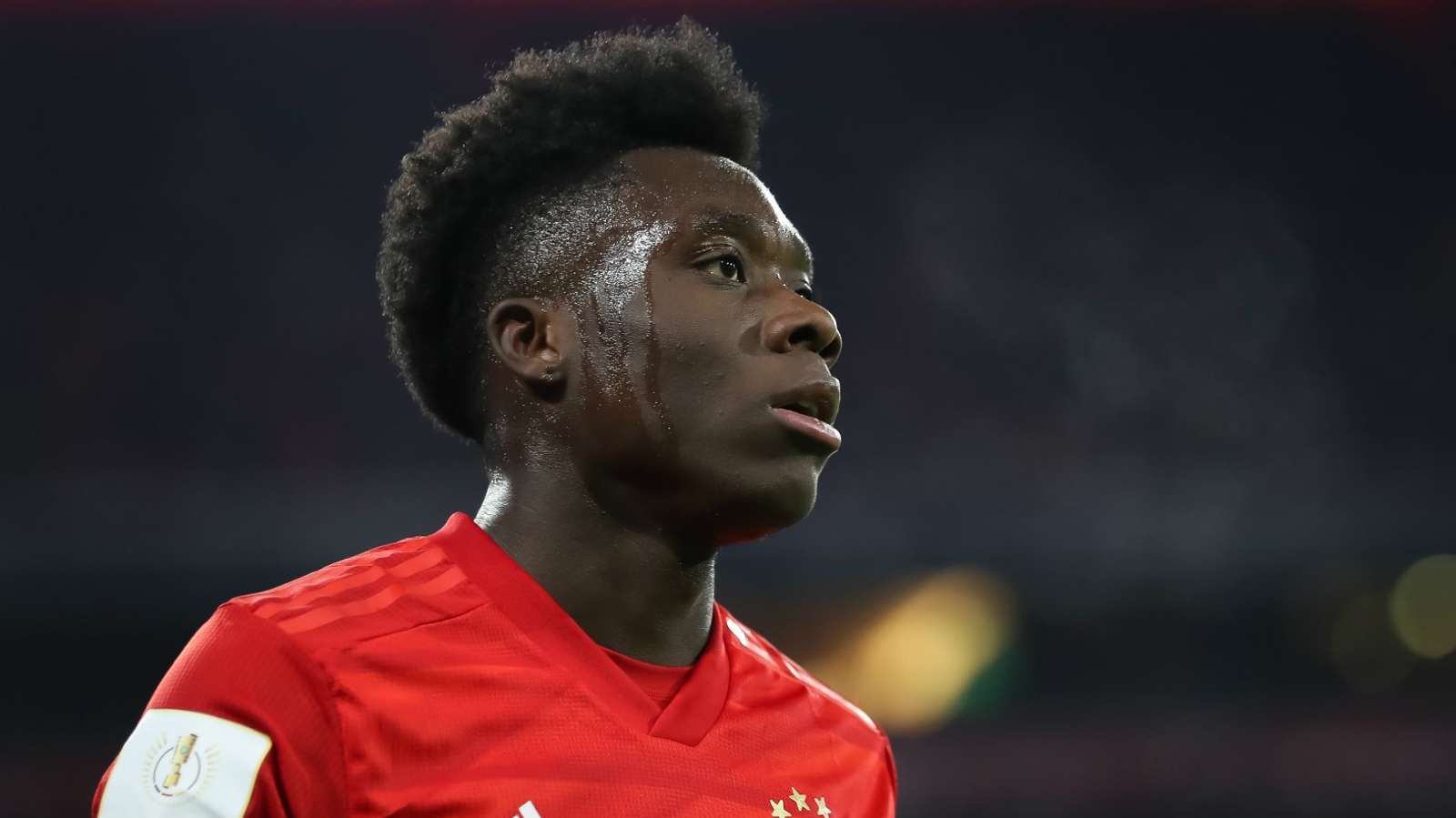 The Canadian has been one of the breakthrough stars since the German league's return, with much of the footballing world tuning in to see the Bayern star's evolution as a left back.

Davies was one of the stars of Bayern's victory over Borussia Dortmund on May 26, effectively sealing the Bundesliga title for the reigning champions.

On that day, Davies chased down Dortmund star Erling Haaland from a seemingly-impossible position, with Romelu Lukaku and Declan Rice among those to weigh in on social media .

After the match, Thomas Muller nicknamed his team-mate "the FC Bayern Road Runner", a moniker that Davies has since embraced ,

The Canadian international was at it once again on Tuesday during Bayern's clash with Werder Bremen, a match where the Bundesliga leaders could seal the title officially.

In the first half on Tuesday, Davies was clocked at a speed of36.51 kilometres-per-hour ( 22.69 miles-per-hour) during one sequence.

That speed smashed the Bundesliga record, with Davies becoming the fastest of any player since Opta's data collection began in 2013-14.

Although his pace allows him to get out of some pretty bad situations, the fullback says that he's still looking to develop as a defender and find himself in situations where his speed won't be required.

Daviessays he is still learning how to play as a fullback after initially breaking through as a winger in Major League Soccer. His inexperience showed as he picked up a second yellow card against Bremen and was sent off, leaving Bayern having to see out the final 10 minutes with reduced numbers.

Davies, who joined Bayern Munich in 2018 after breaking through with the Vancouver Whitecaps, has made 42 total appearances for Bayern.

After making just six appearances in 2018-19, Davies has emerged as a regular this campaign, with 36 gamesincluding 27 in the Bundesliga.

The 19-year-old has also scored three goals this season, having netted once last campaign as well.

Internationally, Davies has become a key figure for Canada, having scored five goals in 17 caps so far for this country.

Following Tuesday's match against Werder Bremen, Bayern will return to action on Saturday when they host Freiburg. 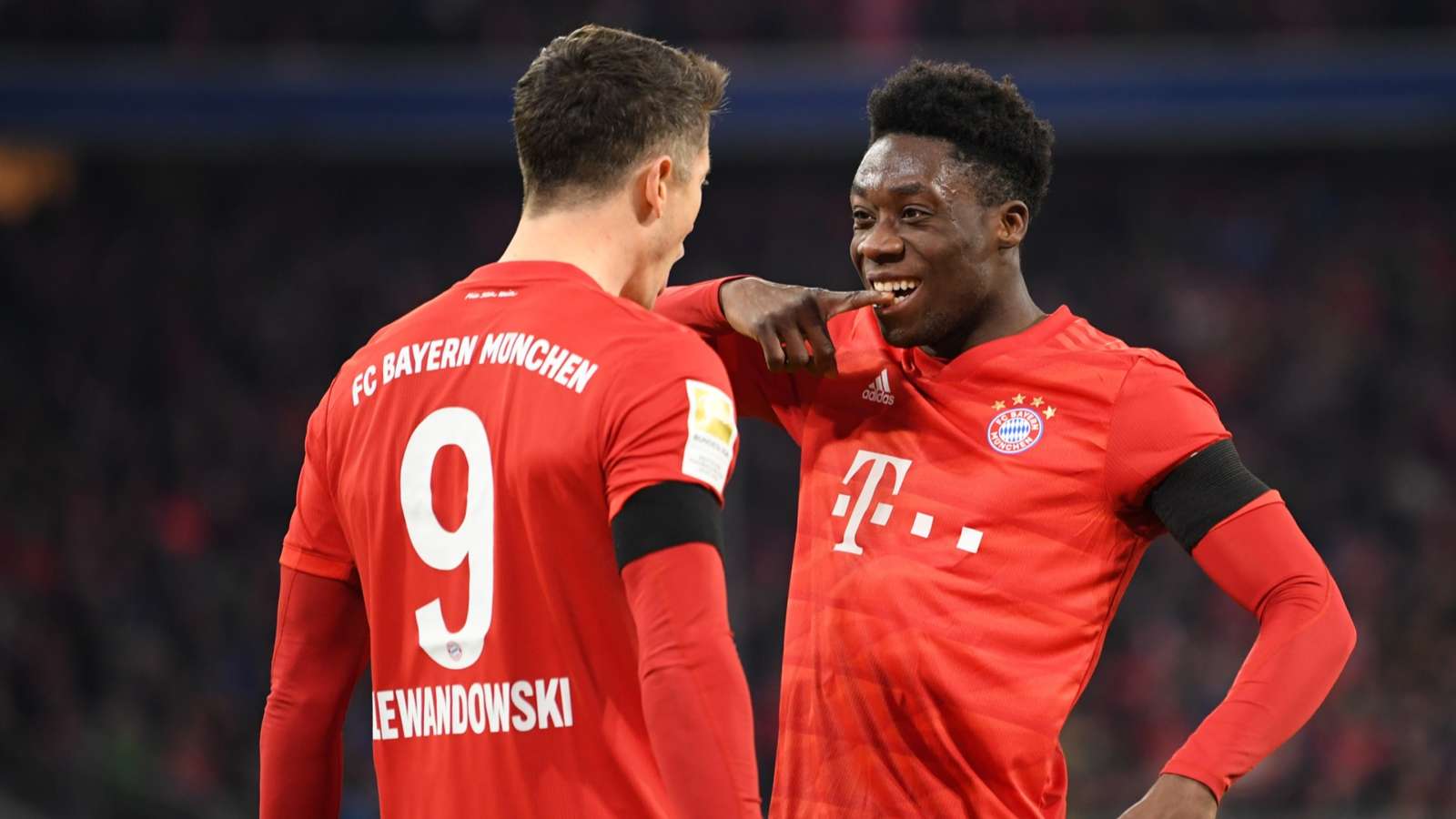