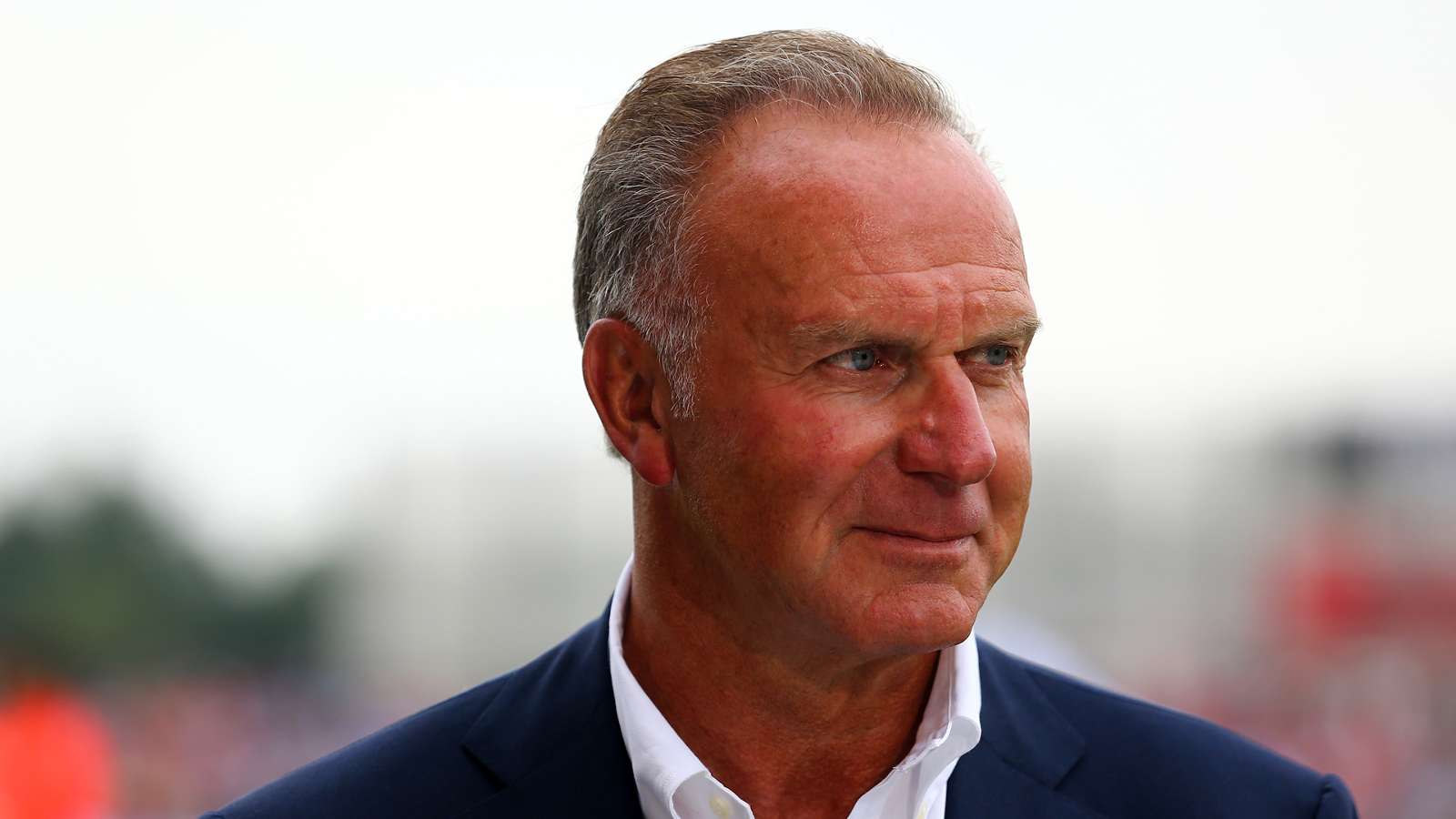 The 2019-20 Bundesliga season resumed last month after the campaign was suspended in March due to the Covid-19 crisis.

While football has returned in Germany, albeit behind closed doors, the coronavirus outbreak is set to impact clubs financially.

"We have to wait and see how this curious transfer market after coronavirus develops," Rummenigge told ARD prior to Bayern's 2-1 DFB-Pokal semi-final victory over Eintracht Frankfurton Wednesday.

"We all do well to do our job and also take into account that the next season may be more financially challenging than the current one.

"The longer we have to play without a spectator,the more difficult it will be financially."

"We work on the transfer market - like all our colleagues in Germany and Europe," added Rummenigge, who did not want to discuss Sane.

Defending champions Bayern will contest their third consecutive DFB-Pokal final against Leverkusen in Berlin on July 4.

Bayern are seven points clear atop the Bundesliga table with four matches remaining this season. The titleholders will welcome fourth-placed Borussia Monchengladbach to the Allianz Arena on Saturday.

Despite the ongoing pandemic, May was a busy month off the pitch for Bayern as Rummeniggesecured veteran goalkeeper Manuel Neuer to a contract extension.

"Manuel is the best goalkeeper in the world and our captain," the Bayern chief said last month.

One player who won't be playing for the Bundesliga giants next season is Philippe Countinho, with Rummenigge confirming the club hadn't activated the clauseconnected to the Brazilian who is on loan from Barcelona.

"The option expired and we haven't activated it," Rummenigge told German magazineDer Spiegel. "We're going to plan our squad for next season and we'll see if he still has a role to play with us or not."

Coutinho has since been strongly linked with a return to the Premier League with the likes of Arsenal and Newcastle reportedly interested.