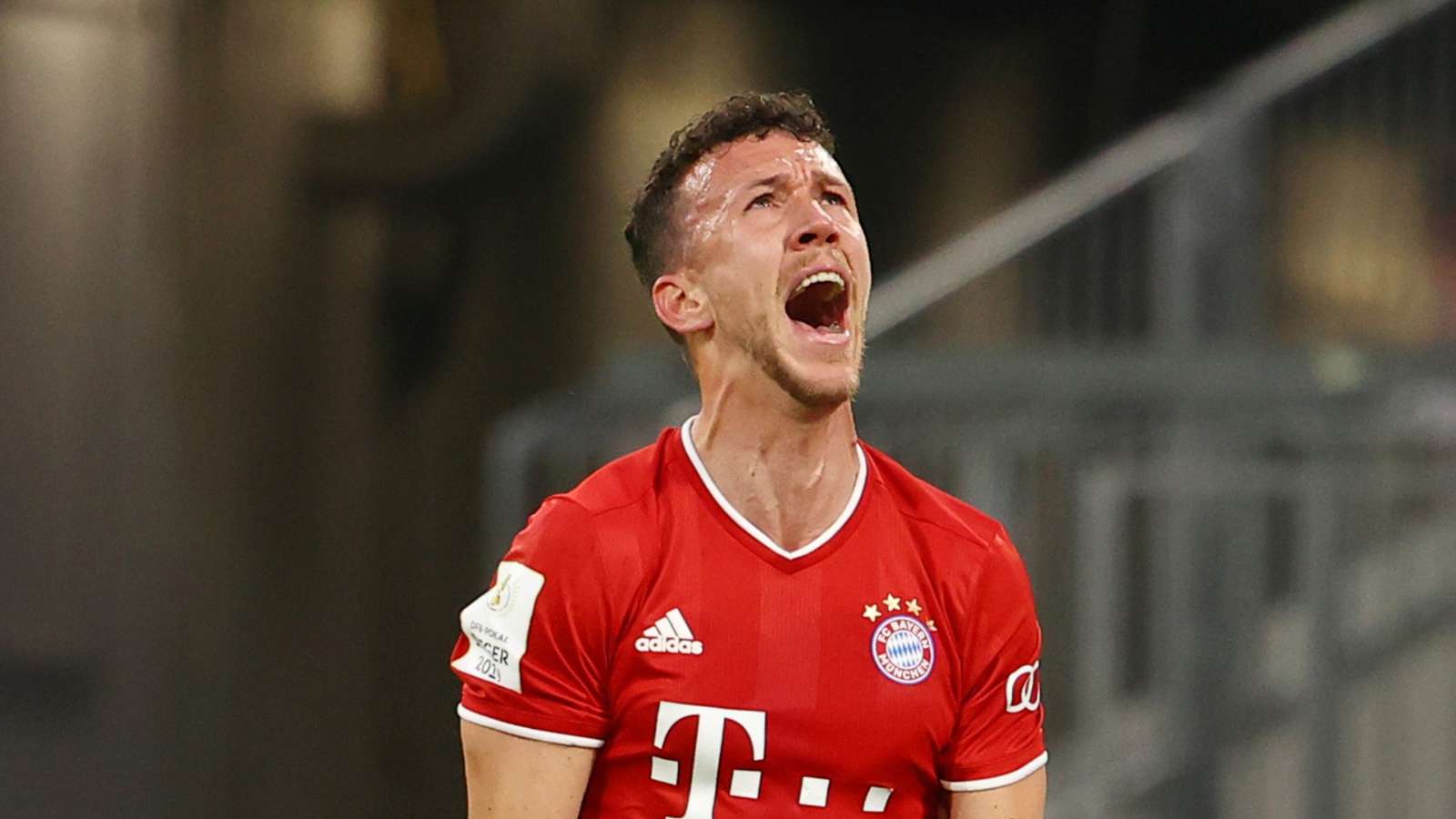 Bayern Munch equalled a record after defeating Eintracht Frankfurt 2-1to reach the DFB-Pokal final on Wednesday.

DFB-Pokal holders and Bundesliga champions Bayern scored their 128th and 129th goals of the 2019-20 season from just 43 matches in all competitions.

Ivan Perisic and Robert Lewandowski were on target as Bayern reached a third successive DFB-Pokal final, while matching their own goals record set in 1972-73.

Of their 129 goals this term, 90 of them have come in the Bundesliga after just 30 rounds – Lewandowski contributing a league-high 30.

Bayern will face Bayer Leverkusen in the competition decider in Berlin on July 4 after Peter Bosz's side beatSaarbrucken 3-0 in their semi-final.

Hansi Flick felt his side deserved their DFB-Pokal win, despite "reeling at times" in a tight contest.

"It was a cup match, our opponents pressed very well, we were reeling at times," the Bayern head coach said, via the club's website.

"But at the end of the day it was a deserved victory. We should have taken our chances and scored one or two more goals, the second half would have been different then. But I still have to pay my team a huge compliment.

"We're on a great run, the players are doing a very, very good job, so we can accept the second half. The main thing was to advance after such a cup fight. It's the step we wanted to take – toward the final in Berlin."

Thomas Muller, who claimed another assist in the win, felt both sides struggled physically at times.

"Frankfurt showed a lot of fatigue in the first half. We were fresher, we should have taken a bigger lead," Mullersaid.

"But we too were tired and fatigued after the last few weeks, unfortunately it was similar in the second half. We were unusually sloppy. Our pressing wasn'tdeserving of ourname.

"Our defenders did a good job. They stifled a lot, but in terms of our play, the final ball, we can be anything but satisfied. We stepped on the gas after the equaliser."