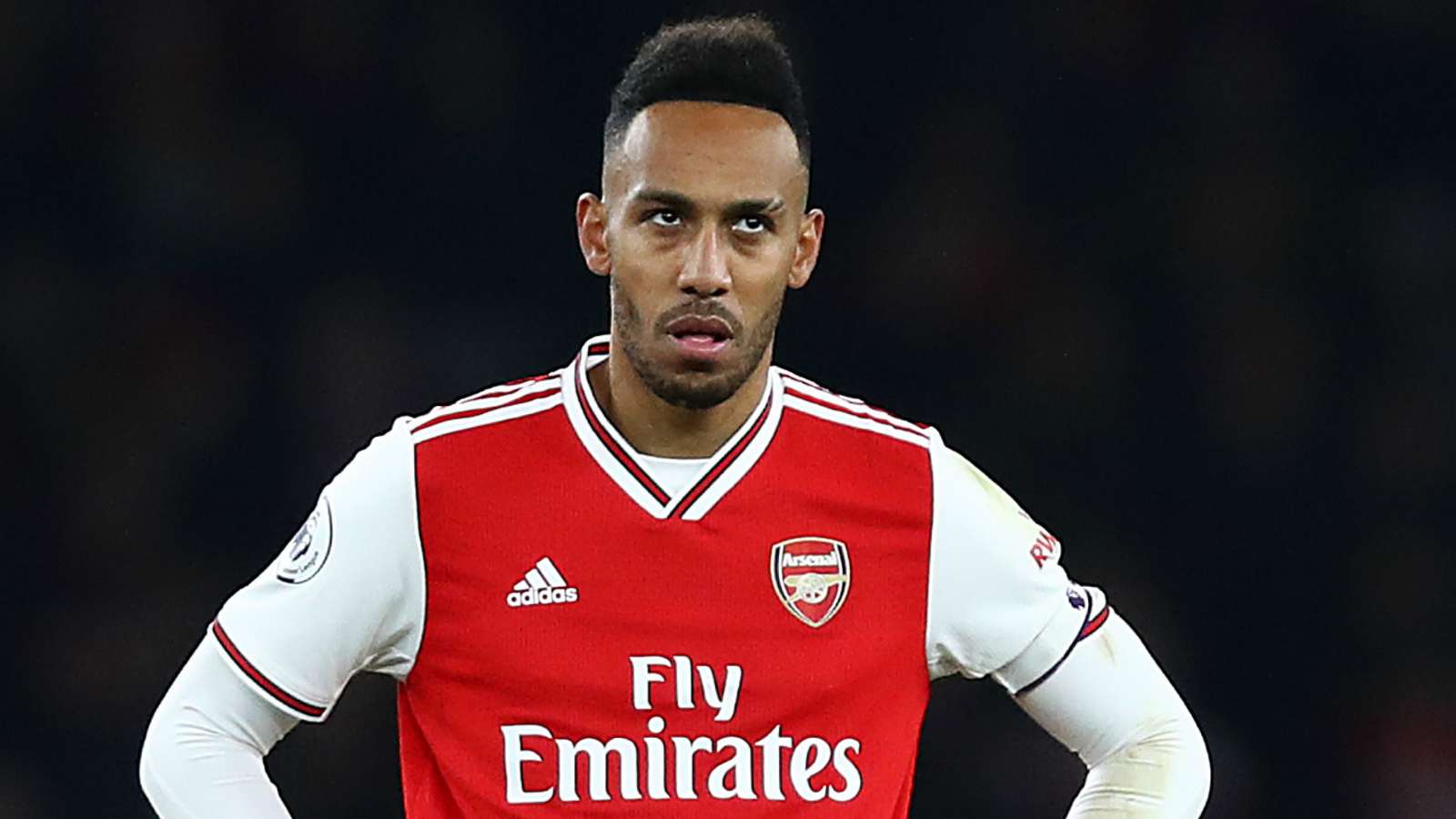 Pierre-Emerick Aubameyang has been warned that he may be working himself into a weaker position by shunning a new contract at Arsenal, with Ian Wright saying there is no guarantee that he will find a top club and contract as a free agent.

As things stand, the Gabonese striker still has 12 months left to run on his current deal at Emirates Stadium.

The Gunners had been hoping to tie their talismanic club captain to fresh terms by now, bringing an end to the uncertainty surrounding his future.

No agreement has been reached, though, and big decisions may have to be made in the next transfer window.

Arsenal cannot afford to see another prized asset walk away for nothing , with there plenty of willing takers ready to snap up a proven performer if he is made available on the open market.

Wright still hopes that a compromise will be reached that keeps Aubameyang in north London.

He is eager to point out that Europe’s top teams – those that are of interest to the ambitious 30-year-old – may not be an option in 2021 and are unlikely to offer a salary as lucrative as the Gunners.

The legendary Arsenal frontman said in the Express of a long-running saga surrounding Aubameyang: "If the season was still going and he continued scoring goals then he'd be in a strong position.

"But I think the position he's in now - we're talking about someone who's going to be 32 next summer.

"He is getting into a situation where if he does see that contract out, are the same people going to come for him?

"The contract what he's got on the table from Arsenal, is there going to be another club who's going to give him the same kind of contract?"

Wright added: "If he does say 'I don't want to sign a deal' and then Mikel Arteta starts to use Gabriel Martinelli and he starts to score goals and do well, then all of a sudden Aubameyang's position and negotiation point gets weaker.

"I think the longer he waits, in this time, the more it might affect him.

"Arsenal have probably got a deal on the table three, maybe four years, for somebody that for me, we need him to stay.

"We're talking Real Madrid, Barcelona, Juventus. Is he going to go to these teams? I'm not sure."

Aubameyang, with 61 goals through 97 appearances for Arsenal to his name, has shown that he could be a useful asset to any leading side around the world.

Many have suggested that the Gunners need to consider cashing in , allowing them to invest funds on a suitable replacement, with there still no indication that an experienced head will be sticking around.