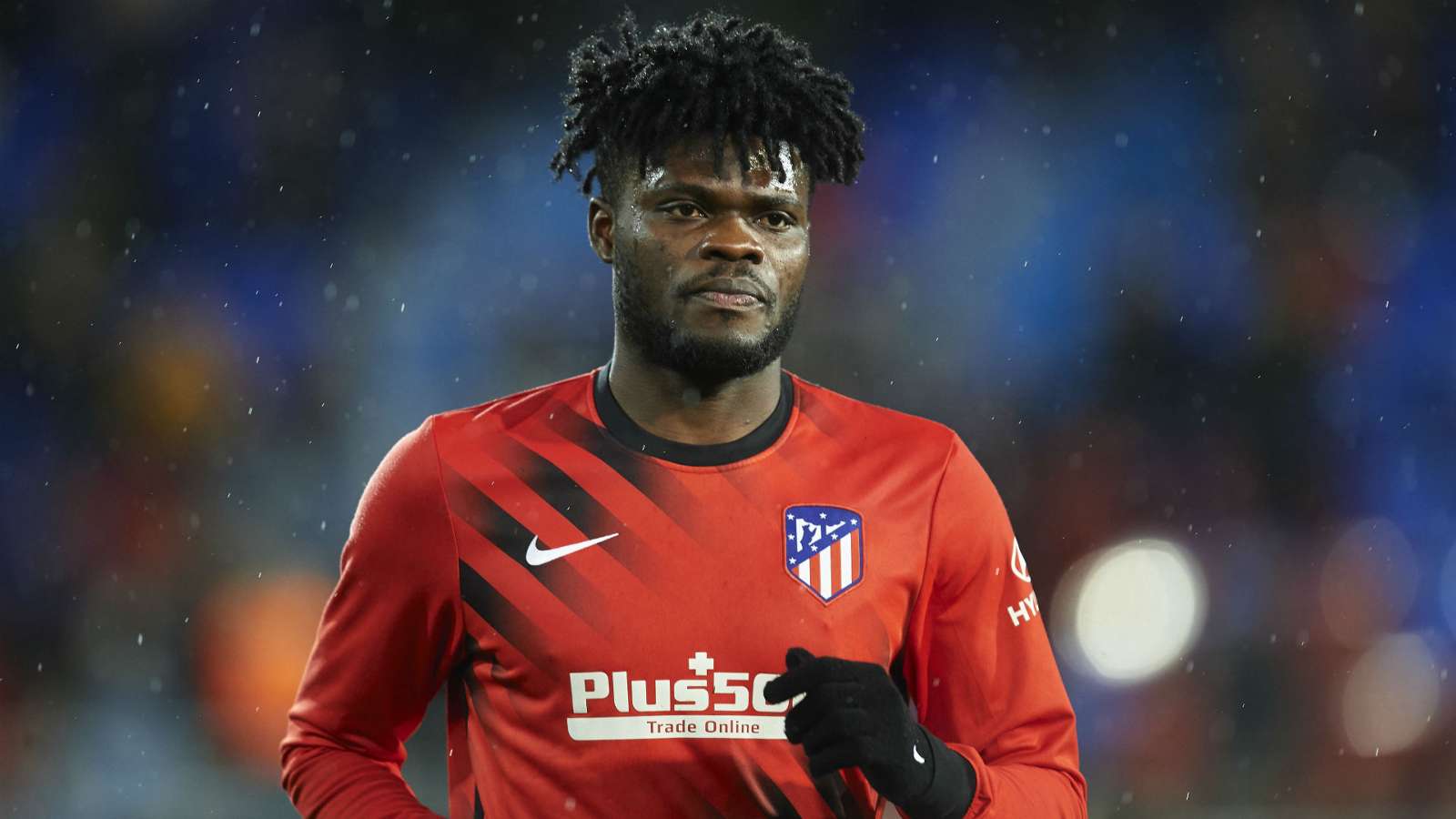 Atletico Madrid midfielder Thomas Partey is good enough to play for "the best teams in Europe", according to head coach Diego Simeone.

Thomas has been linked with a move to the Premier League with Arsenal after eight years in Madrid, where he first featured for Atleti's youth and reserve teams.

Simeone can see why such a transfer would appeal to the London club and several other European giants, even if Thomas is still searching for consistency.

"Thomas is the one who best understands this position and the transition from defence to attack, shooting, scoring, providing assists and playing passes between the lines," Simeone told reporters ahead of Atleti's game against Osasana.

"When he's at his best level consistently, he's so good that all the best teams in Europe are looking at him."

Joao Felix was one of the continent's most sought-after talents this time last year, but his first season at Atleti has not gone entirely to plan.

A €126 million (£112m/$142m) signing from Benfica, the Portuguese has scored just four times in La Liga and did not feature in the weekend draw with Athletic Bilbao due to a knee problem.

"Joao Felix had started these recent training sessions very well, but then he had to sit out due to a knee problem," Simeone said. "Now he is working with the same enthusiasm. We will assess how he is, we will do a couple of tests, and based on this, we will decide what is best for tomorrow against Osasuna.

"He has to do what he has done in other games, against Villarreal, Liverpool.

"He had a great pre-season, a very good start, then he had an injury. It was difficult for him to return because of the rhythm and the association with his new team-mates. Then he started to be the player from the beginning.

"He is a young boy. It is normal that this happens to him during the season, but we have the idea that he is very important from here to the end."

"Felipe Monteiro underwent further tests at the Clinica Universidad de Navarra that confirmed a muscle strain in the quadriceps of his left thigh,"the team said on Tuesday. "Although the defender has made progress since the previous tests he underwent last week, the area requires maximum caution and he will continue to train and be assessed individually."