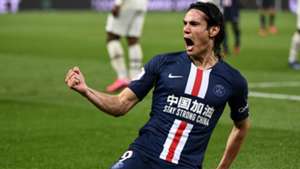 Atletico Madrid target Edinson Cavani "wants to play in Spain", according to Ander Herrera, who says his Paris Saint-Germain team-mate has asked him a lot of questions about La Liga.

Cavani's future at PSG has been the subject of much speculation this year. The 33-year-old moved to the French capital from Napoli in 2013 and has since become PSG's all-time top scorer with 200 goals to his name in 300 outings.

However, he has fallen out of favour under Thomas Tuchel in recent times, and was heavily linked with a move away from the club in January, amid reported interest from Atletico and Inter.

Cavani ended up staying put, but PSG have yet to offer the frontman the chance to extend his stay at Parc des Princes, with his current deal set to expire at the end of June.

Injuries have restricted the Uruguay international's contribution in 2019-20, and Mauro Icardi's arrival from Inter on loan last summer increased competition for places. Cavani only appeared in 22 games for PSG in total this season, scoring seven goals, and PSG's decision to make Icardi's move permanent at the end of May has raised more questions over his position.

Herrera, who last spoke to the veteran centre-forward before the coronavirus stopped play in March, says his club colleague has made no secret of his desire to undertake a new challenge in the Spanish top-flight.

The PSG midfielder told AS of Cavani's ambitions: "I know Cavani wants to play in Spain. He loves the league and the country, he asks me about it a lot.

"However, since we left Paris I've not spoken to him about his situation."

Herrera went on to express his delight over Icardi's new four year-contract at PSG, before praising the Argentine for his intelligence in the final third of the pitch.

He added: "This is great news for the club, which ensures a top-3 striker for the next six or seven years, as it is still very young. He [Icardi] has scored goals, he adapted very quickly and inside the area he is a beast and outside of it, very practical and intelligent, because he knows what his virtues and limitations are." 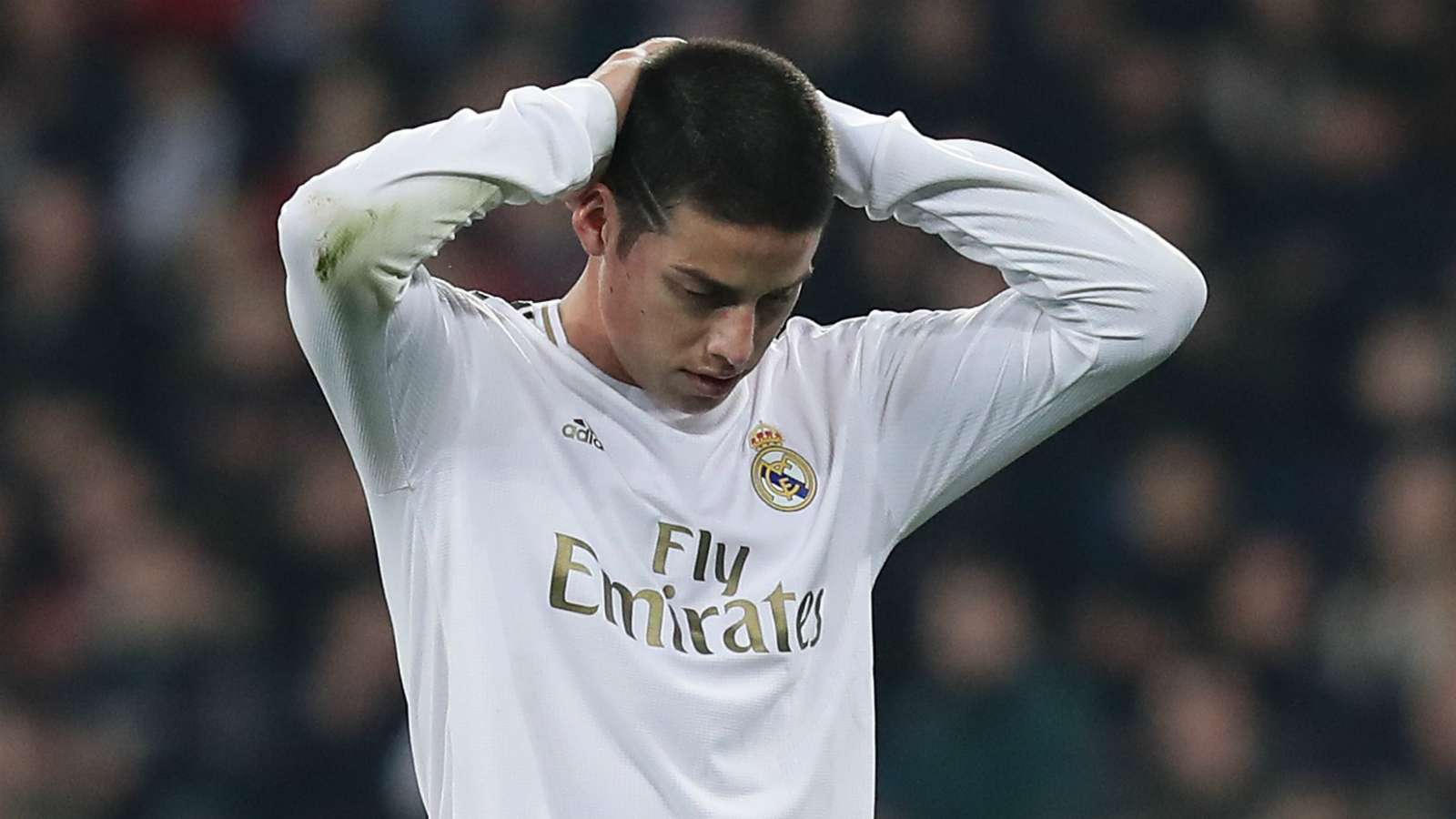 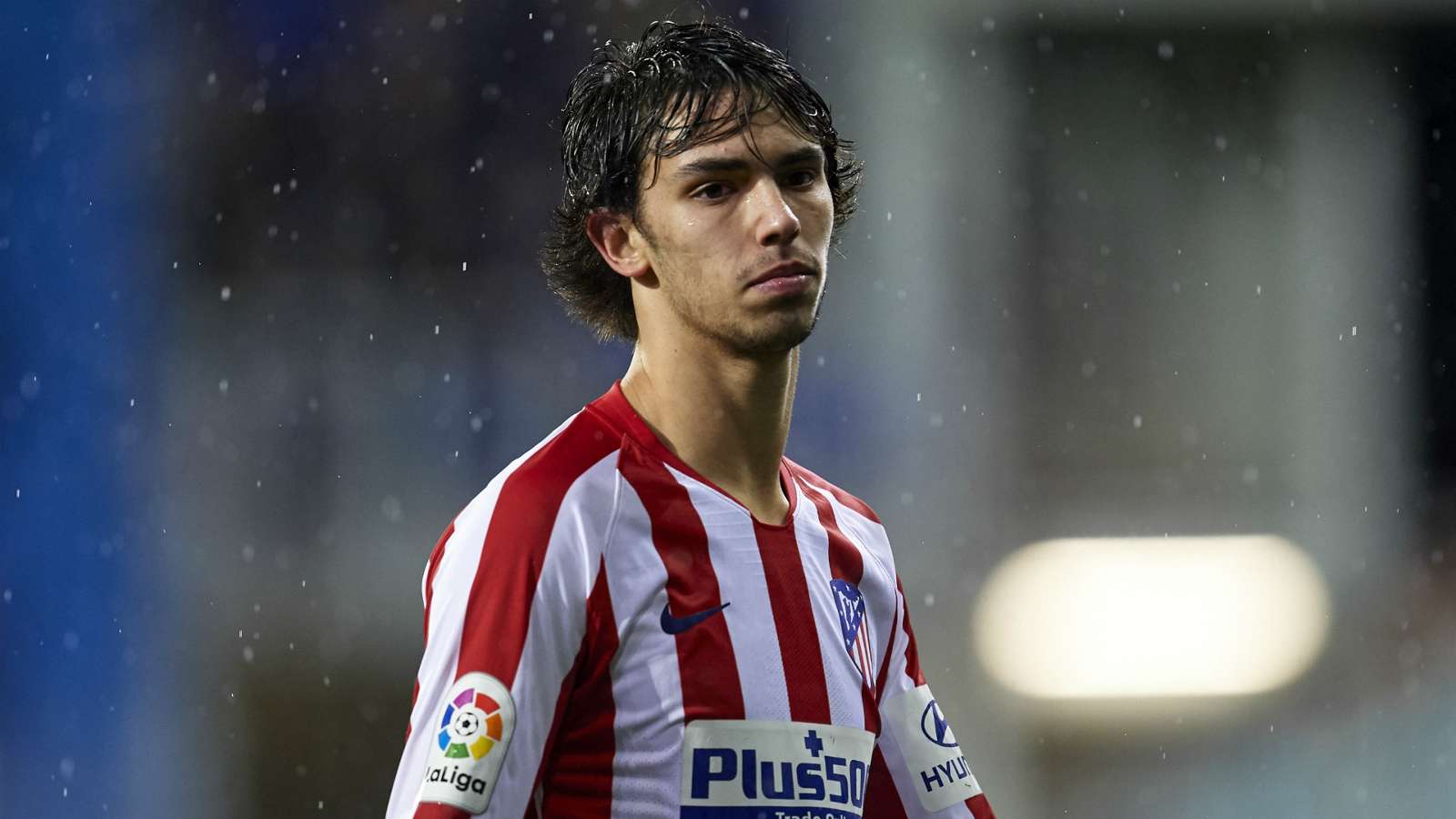