Arteta has a 'much harder job' on his hands at Arsenal than Lampard does at Chelsea, says Fabregas 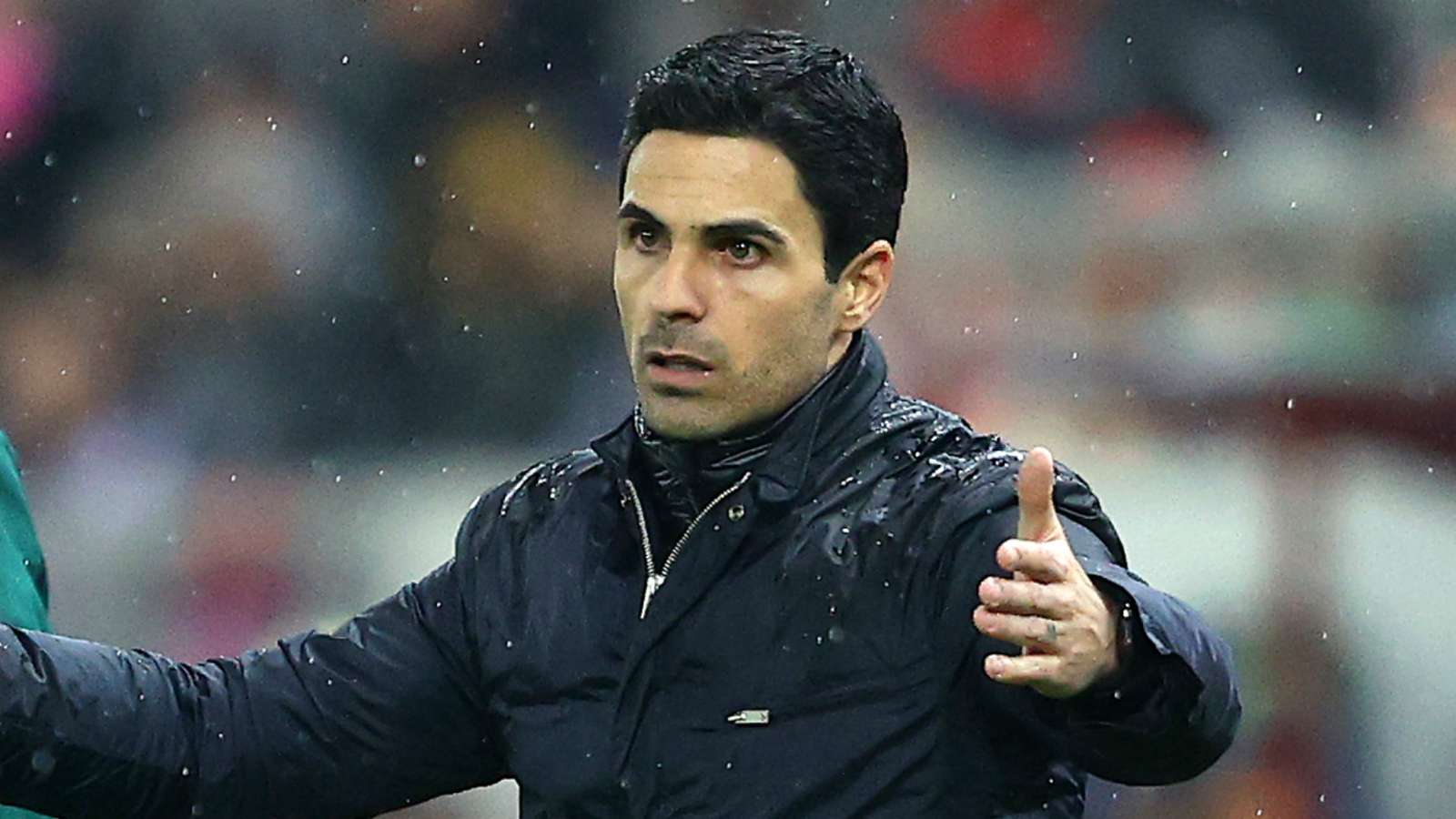 Mikel Arteta has a "much harder job" on his hands at Arsenal than Frank Lampard does at Chelsea, according to Cesc Fabregas.

Arteta was handed his first senior role in management after being selected to succeed Unai Emery as Arsenal's new head coachin December.

The 38-year-old had spent the previous three years as Pep Guardiola's assistant at Manchester City, but has already shown he has what it takes to be the main man in the dugout during his first few months at Emirates Stadium.

Arsenal were unbeaten in the Premier League at the start of 2020 under their former captain, before the coronavirus outbreak brought the season to a temporary halt in March.

After a three-month hiatus, Englishfootball will finally make its return on Wednesday, with the Gunners set to get back underway against City following Aston Villa's clash with Sheffield United earlier in the day.

Chelsea will resume their latest campaign four days later against Villa, with Lampard's side currently sitting eight points ahead of Arsenal in fourth with nine fixtures left to play.

Lampard has impressed during the opening year of his tenure at Stamford Bridge, and Fabregas says that although Arteta has also started brightly, his project at the Emirates is likely to take far more time than the one facing his Bluescounterpart.

The ex-Chelsea and Arsenal midfielder, who now plies his trade in Ligue 1 with Monaco,told The Guardian: “Chelsea took a gamble with Frank because it was only his second year as a main coach and he’s done very well.

"With Mikel, it’s a little bit of the same. He’s been with Pep Guardiola for three years, and I’m sure he’s like a master for any young coach that wants to start being a manager.

“I think he’s done well so far and I’m sure he’s brought back some values to the club that was needed.

"Obviously it’s a much harder job than Chelsea in terms of rebuilding the squad, and they are very young, and they had problems because Arteta started much further down the line thanChelsea, but I’m positive that they will pick up very soon and that next season could be the one for them.”