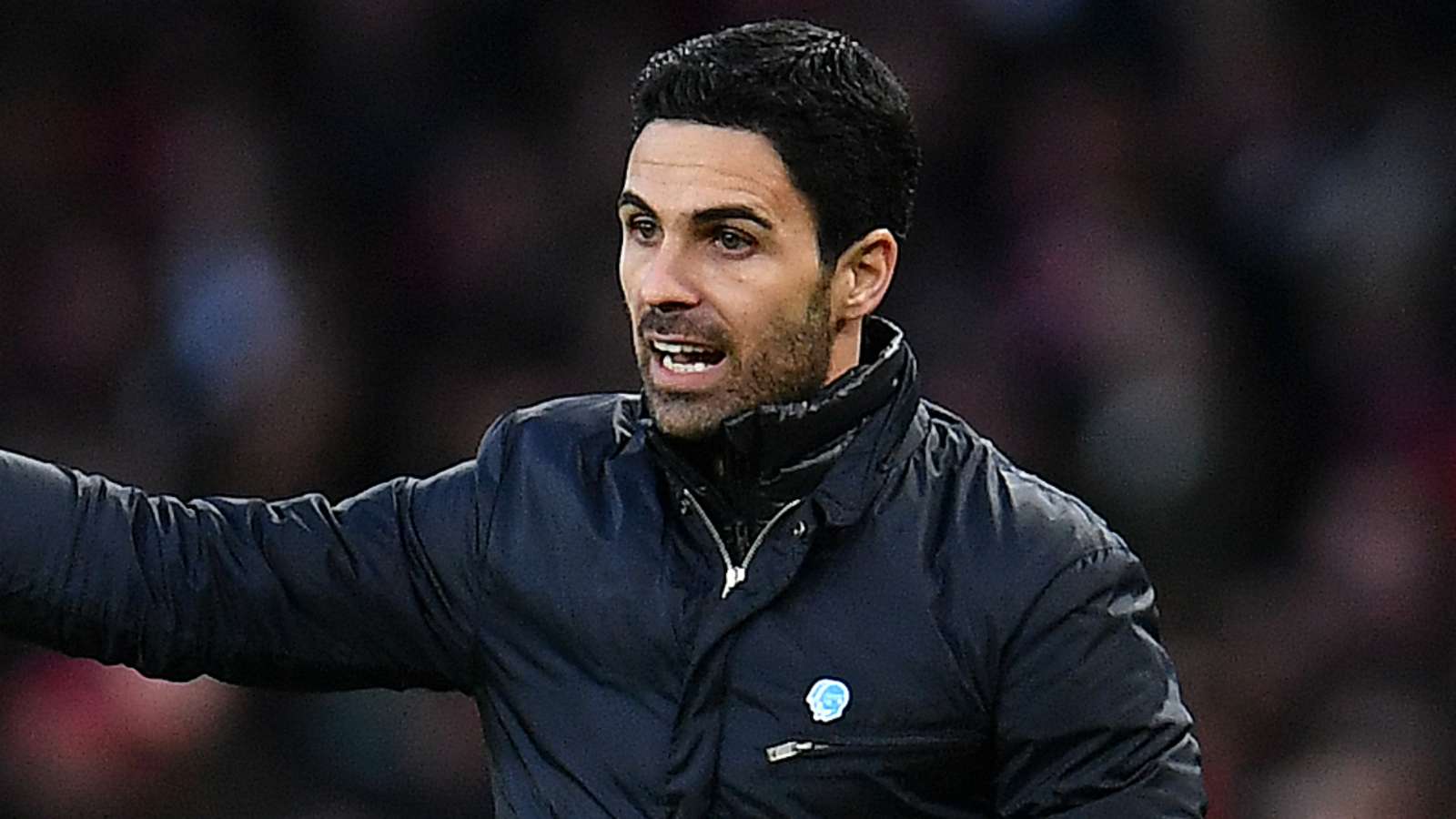 Mikel Arteta has "got a lot of work to do" at Arsenal, but he's "going to be a top manager", according to Alan Smith.

Arteta was drafted in to succeed Unai Emery in the Emirates Stadium hot seat back in December after a successful three-year spell as Pep Guardiola's number two at Manchester City.

The Spaniard inherited a squad which had slipped to 10th in the Premier League standings following a disastrous start to the season, but quickly set about implementing his own unique philosophy while raising the confidence levels within the squad.

Results didn't pick up overnight, but Arsenal's former captain had begun to affect significant changebefore the campaign was suspended in March due to the coronavirus outbreak.

The Gunners haven't lost a single Premier League game in 2020, and they picked up five wins from their last seven in all competitions - recording five clean sheets along the way.

Arteta's men are still eight points adrift of a place in the top four but there is still a chance they could snatch Champions League qualification if they can pick up from where they left off when the action resumes on June 17.

Smith had beenencouraged by his old club's form since the turn of the year, andthinks their 38-year-old head coach is capable of bringing through the next generation of talent at the Emirates as his "long-term project" gathers pace.

“He has got a lot of work to do and a lot of wrongs to put right," the ex-Arsenal striker told Sky Sports.

“It’s not easy to take over mid-stream and you could see certain improvements, a little more steel to the side, better organisation when they lose the ball.

“They had a lot of draws and if - and it is a big if - they can turn those draws into wins they would be gunning for a Champions League spot.

“But it’s a long-term project and before that, you fancy he needs a few quid in the transfer market.

“But he is a coach who can improve the players that he has got. He has got this raft of youngsters coming through from the youth team and I think he will be keen to work with them. They’ve got that hunger and energy.

“With the break, he has players like Rob Holding coming back which is a bonus.