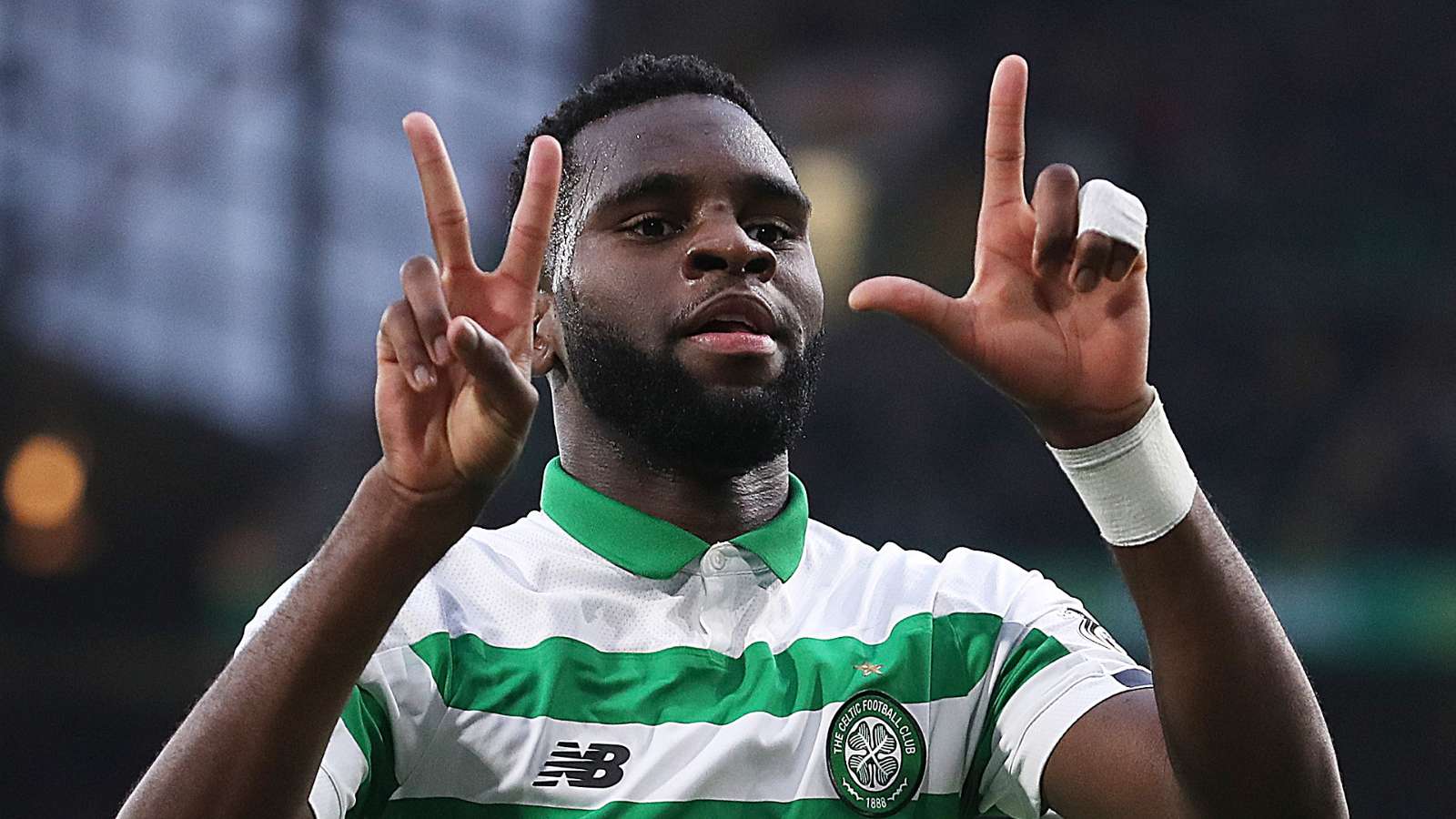 Neil Lennon has revealed that Celtic are in talks with rumoured Arsenal target Odsonne Edouard over a contract extension, while praising him as a "top-class striker".

The Hoops were awarded the title on a points-per-game basis after the season was cancelled due to the coronavirus outbreak, withEdouard subsequently picking up the Golden Boot award.

The 22-year-old's performances have not gone unnoticed among Europe's elite clubsand the frontmanhas been heavily linked a summer transfer, despite the fact he still has two years left to run on his current deal.

Arsenal has been mooted as a potential landing spot forEdouard, with Leicester also reportedly among those lining up a £30 million ($38m) bid for his services.

Gunners legend Charlie Nicholas backed his old club to make a move for the Frenchman last month, telling Sky Sports: "Edouard could certainly play at Arsenal because the way they play, his style would be more than suitable for it."

However, Lennon moved to bring an and to any ongoing speculationover the Frenchman's future after being named theScottish Football Writers Manager of the Year on Saturday.

"There are discussions at the minute with his Edouard's representatives," said the Celtic boss.

"Ultimately he's a player we want around. He's a fantastic player. He's really blossomed over the last couple of seasons.

"He had a magnificent season this year and we want to keep him. It's as simple as that. We're doing everything we can to keep him here for at least another season anyway.

"I think he is happy. I think he's got a fantastic relationship certainly with me and my backroom team and his team-mates.

"You can see how much the supporters appreciate him as well. I think that's reciprocated.

"He's grown into a top-class striker. Of course, there is going to be speculation around a player of that quality. But we're comfortable at the minute with the position we're in with him."