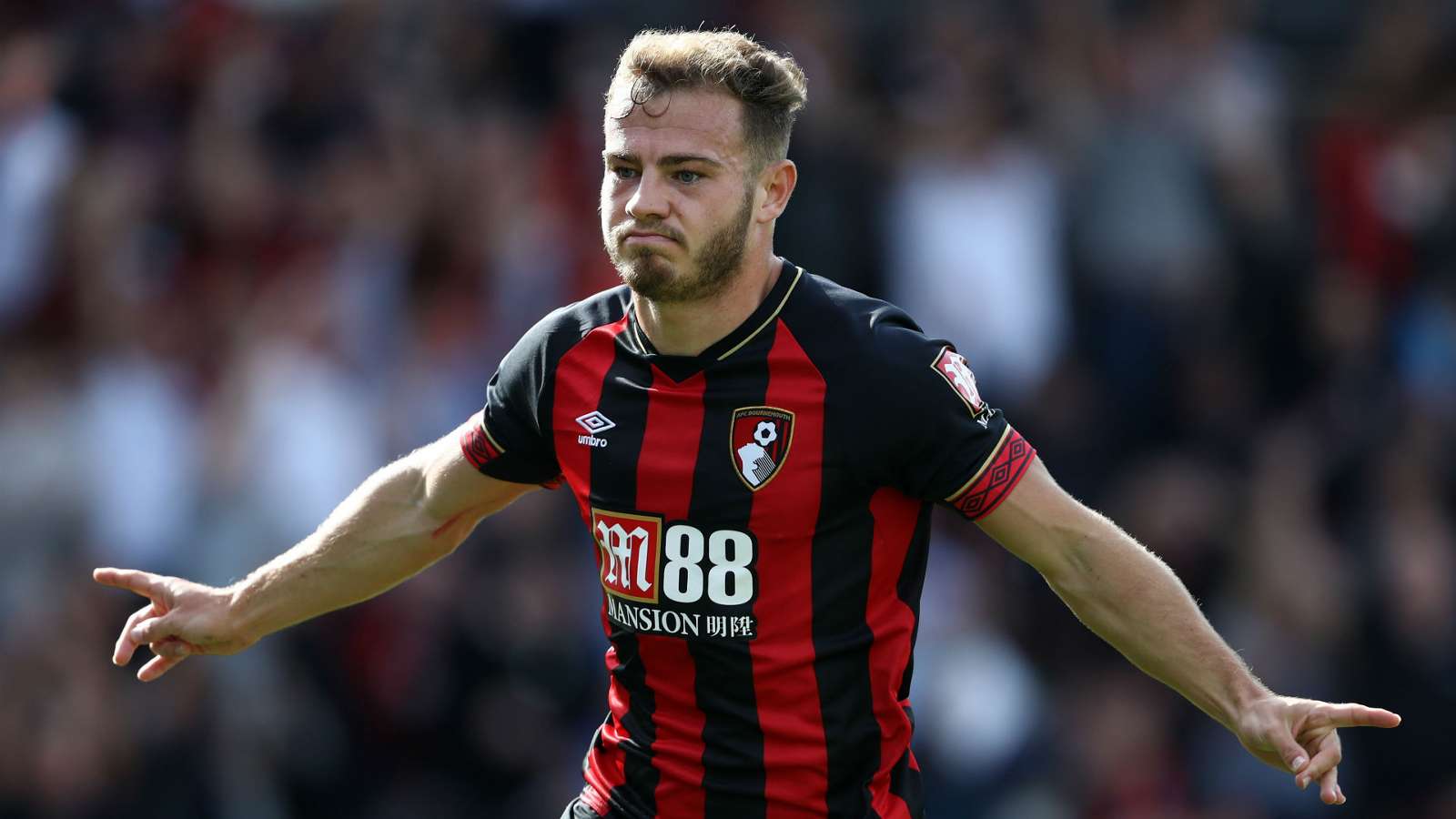 Bournemouth winger Ryan Fraser has turned down the opportunity to sign a short-term extension that would see him finish up the club's nine remaining Premier League matches, with his current contract set to expire at the end of the month.

The Scotland international, who has been heavily linked with a move to Arsenal in the past, will fall into the free agent pool come July, with it likely that the 26-year-old is keen to avoid unnecessary injury risk ahead of a potentially lucrative transfer.

Former Gunners icon Ray Parlour recently responded to reports that Fraser would not stay on with the Cherries, branding the wide man's behaviour “disgraceful” and sayingplayers can just as easily get injured in training as they would during a competitive match.

The diminutive attacker has paid no heed to his detractors, however, with Bournemouth announcing on Wednesday that Fraser was not amongst those who had put pen to paper on short-term deals.

“The quartet will prove a boost to Eddie Howe and his squad as the Cherries prepare for the return of the Premier League later this week.

“Francis, who is club captain, has played the most prominent role this season with 18 appearances in all competitions, whilst vice-captain Surman has featured on nine occasions.

“Goalkeeper Boruc has been named on the bench 29 times this season, while full-back Daniels is continuing his recovery from a long-term knee injury.

“The Cherries restart their Premier League campaign on Saturday 20th June, hosting Crystal Palace at Vitality Stadium. The game is the first-ever Premier League match to be broadcast on the BBC.”

Sitting in the relegation zone with 27 points from 29 games, Howe's charges must dig deep during the run-in, with the south-coast side currently on a streak of four matches without a win.