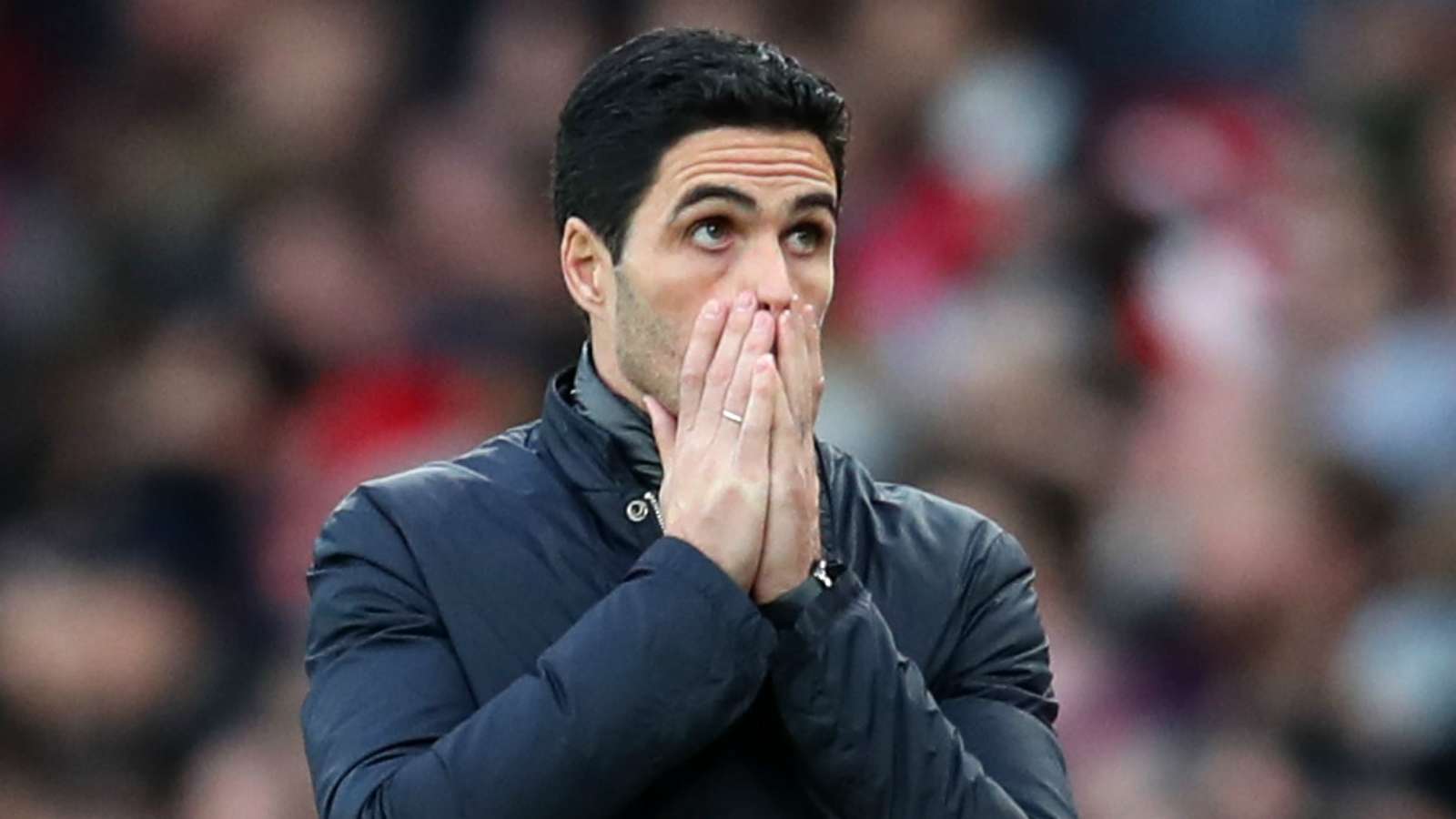 Arsenal lack the “cash or the kudos to attract the top players”, Alan Smith has warned, with Mikel Arteta considered to be facinga tough challenge in the next transfer market.

The current Gunners boss has started piecing together recruitment plans. He inherited hissquad in north London from Unai Emery midway through the 2019-20 campaign and has made few changes to it.

An opportunity to bolster the ranks, with comings and goings, will present itself over the summer. Arsenal are, however, facing the threat of losing Pierre-Emerick Aubameyang and may find it difficult to plug that striking gap if thetalismanic club captain moves on.

Smith concedes as much, with the former Gunners forward admitting that a move to Emirates Stadium no longer holds the same appeal as it once did.

Funds may also prove to be in short supply when it comes to Arteta’s rebuilding project, with there several issues that will need to be addressed when entering a testing market.

Smith told Sky Sports: “Top players want to be at Champions League clubs. At the moment, Arsenal aren't in that category and this is where Mikel Arteta has a huge job on his hands to change the perception of Arsenal and more importantly to make them a better side to lift them back into the top four.

“It won't be easy as to do that you need quite a lot of money and probably more than Arsenal have got, but Arteta is a manager of authority who has won his squad over. I think he had a part to play in them taking a wage cut so they do listen to him and respect him.

“He will improve the players, but Aubameyang will be looking at his situation and wondering if he has the time and the patience to hang about. If they do lose him, he'd be a huge loss and he's a player who guarantees around 25 goals at season.

“I do feel they're more organised at the top. I feel with Raul Sanllehi head of football and Edu technical director, they have got their act together in terms of planning ahead but I'm not sure the club has the cash or the kudos to attract the top players.”

Arsenal still have the chance to force their way into top-four contention this season, as they prepare for the resumption of Premier League action, but sit eight points off the pace at present and the FA Cup may once again provide their best route to tangible success. 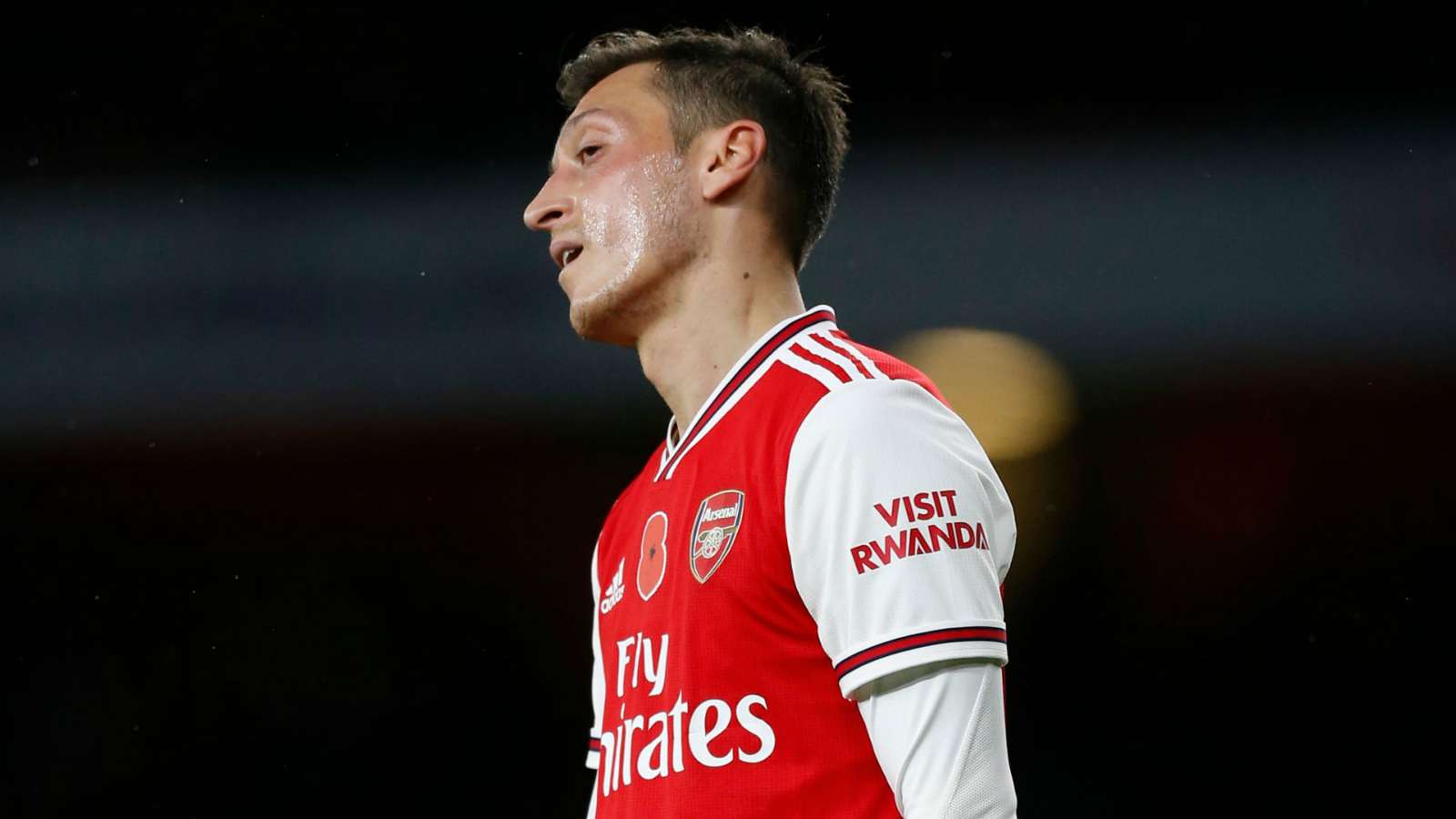