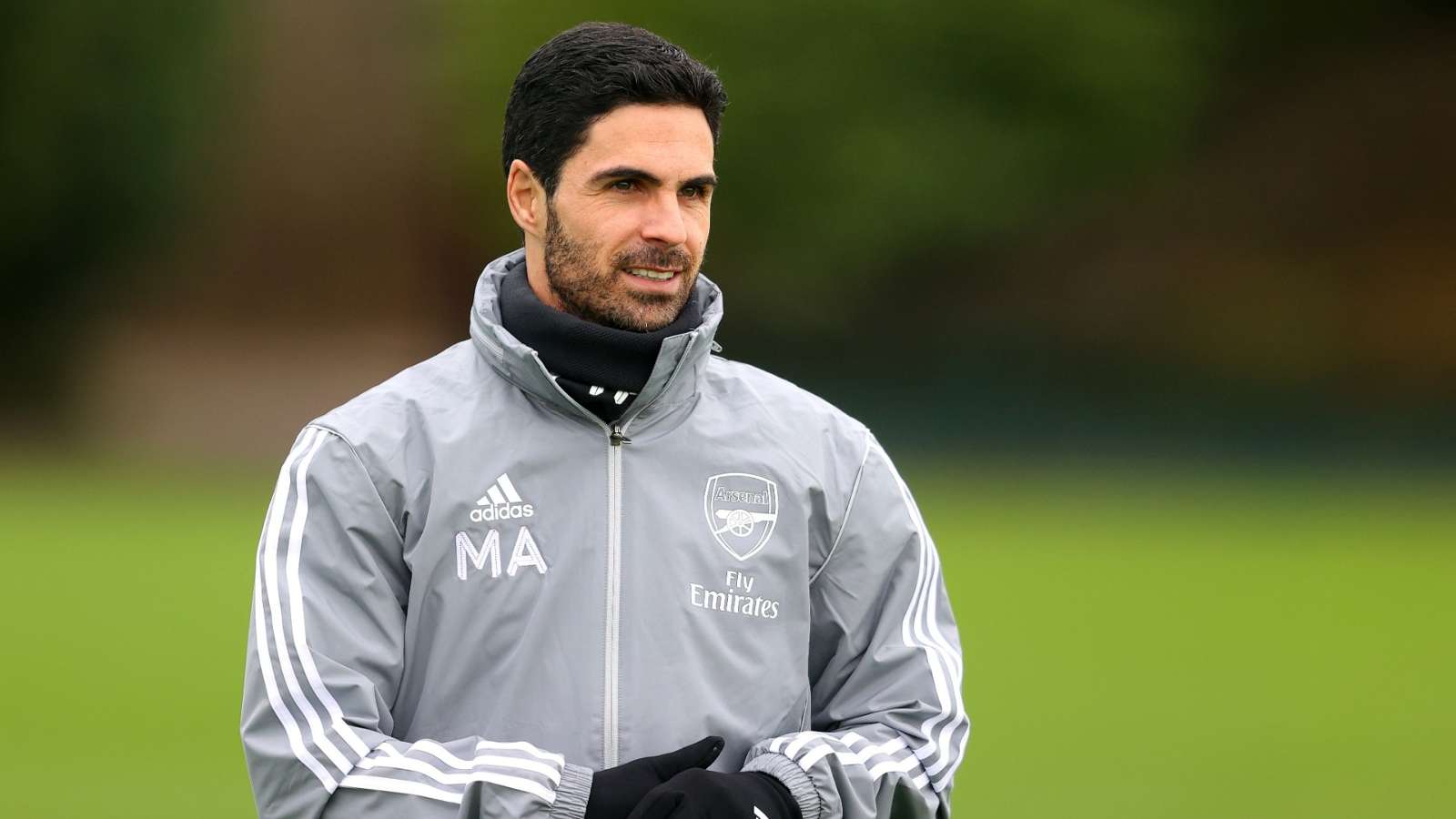 Former Manchester City No. 2 Mikel Arteta is looking forward to his return to the Etihad Stadium, although the absence of fans will make it a bittersweet experience for the Arsenal boss.

Arteta left City at the end of 2019 after more than three years working as Pep Guardiola's right-hand man in order to take up the vacant Gunners job.

Results were initially disappointing, but there were signs that Arteta and Arsenal had turned a corner having won four of their last five games in all competitions prior to the interruption to activities caused by coronavirus.

Now, as fate would have it, the Londoners resume their Premier League campaign at none other than Arteta's former employers and behind closed doors - a prospect that gives the manager mixed feelings.

"It is going to be strange, I can't deny that. I know everybody there and spent four magnificent years with those players and staff," he explained toSky Sports.

"I am really excited as well, I can't wait to start competing again and doing what we love most which is to play football. It is going to be very special for me and I am looking forward to it."

City have lost just two games all season at the Etihad, but early evidence from the Bundesliga suggests that home advantage has been lessened due to the empty stands. Arteta certainly hopes that will be the case, with June 17's clash against Pep's charges the first of four consecutive matches on the road for Arsenal.

"We have got a good measure with what is happening in the Bundesliga at the moment," Arteta said. "I hope it is going to help.

"Football is about passion and energy and when you lose that, it is balanced much more, butI know how strong they are and what they are able to do if they are all switched on so we have to be well prepared to go there and win the game.

"It better be right that playing away is an advantage because we are away four times in a row."

Arsenal currently sit in ninth place in the Premier League standings, but fifth-placed Manchester United are just five points ahead in what will be the final Champions League qualifying spot should City's ongoing appeal against their ban fail to prosper.