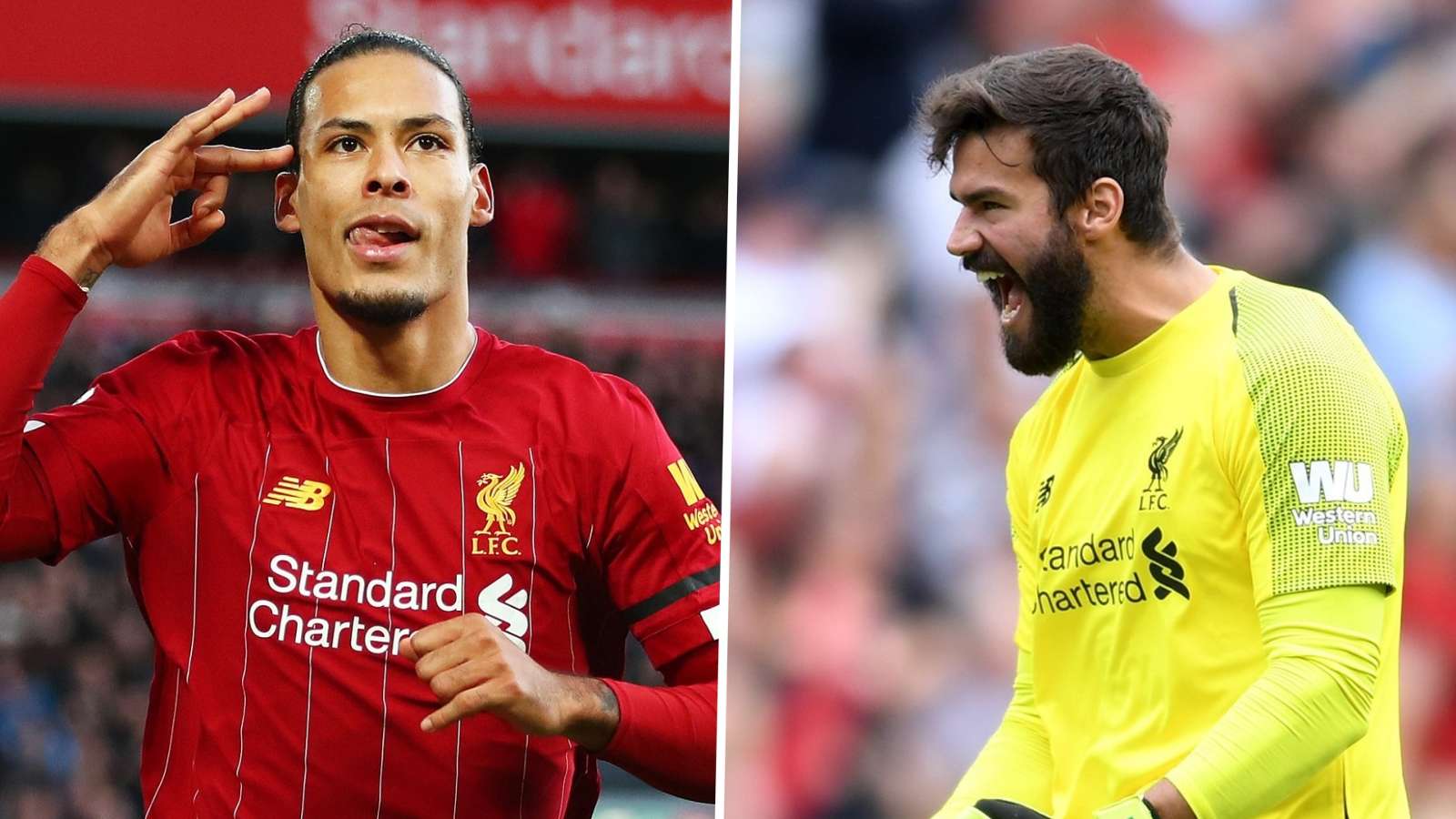 Both players have been key for Jurgen Klopp this season with the Reds conceding just 21 goalsacross 29 league games to date - four fewer than Sheffield United who boast thenext best defence.

Van Dijk has been regularly singled out for praise since arriving at Anfield and finished second in Ballon d'Or voting for 2019 behind Lionel Messi.

But Neville believes Liverpool's recent domestic exploits are down more Alisson, who has brought much-needed stability between the sticks.

"I think Alisson has made Liverpool win the league," Neville was quoted by UK media.

"When people talk about Van Dijk being the missing piece, I think that there is an element of that. But when I go back to two years or three years ago, I was very critical of the goalkeepers that were at Liverpool.

"I said I felt that they would never win the League while the current goalkeeper was in position. Jurgen Klopp came for me, I don’t know whether he was angry with me but he certainly had a go at me in the media.

"But soon as Allison came – I saw it at Manchester United with Peter Schmeichel then I saw it in that next spell where we had greatness with Edwin Van Der Sar.

"Once your goalkeeper is calm, authoritative, saves most shots on his goal, gives confidence to the rest of the team, the impact of that is absolutely incredible."

With the Premier League now poised to return on June 17 following the coronavirus pandemic, Neville wants to ensure the competitionremains accessible for all fans across England.

"I would hope football uses this as a chance to reset - reset the pyramid, distribute the wealth more, give grassroots more and give the lower league clubs more," Neville said.

"Make ourselves still the best league in the world but make it more affordable for fans to get into a stadium, make it more accessible, all the things that we know are right. 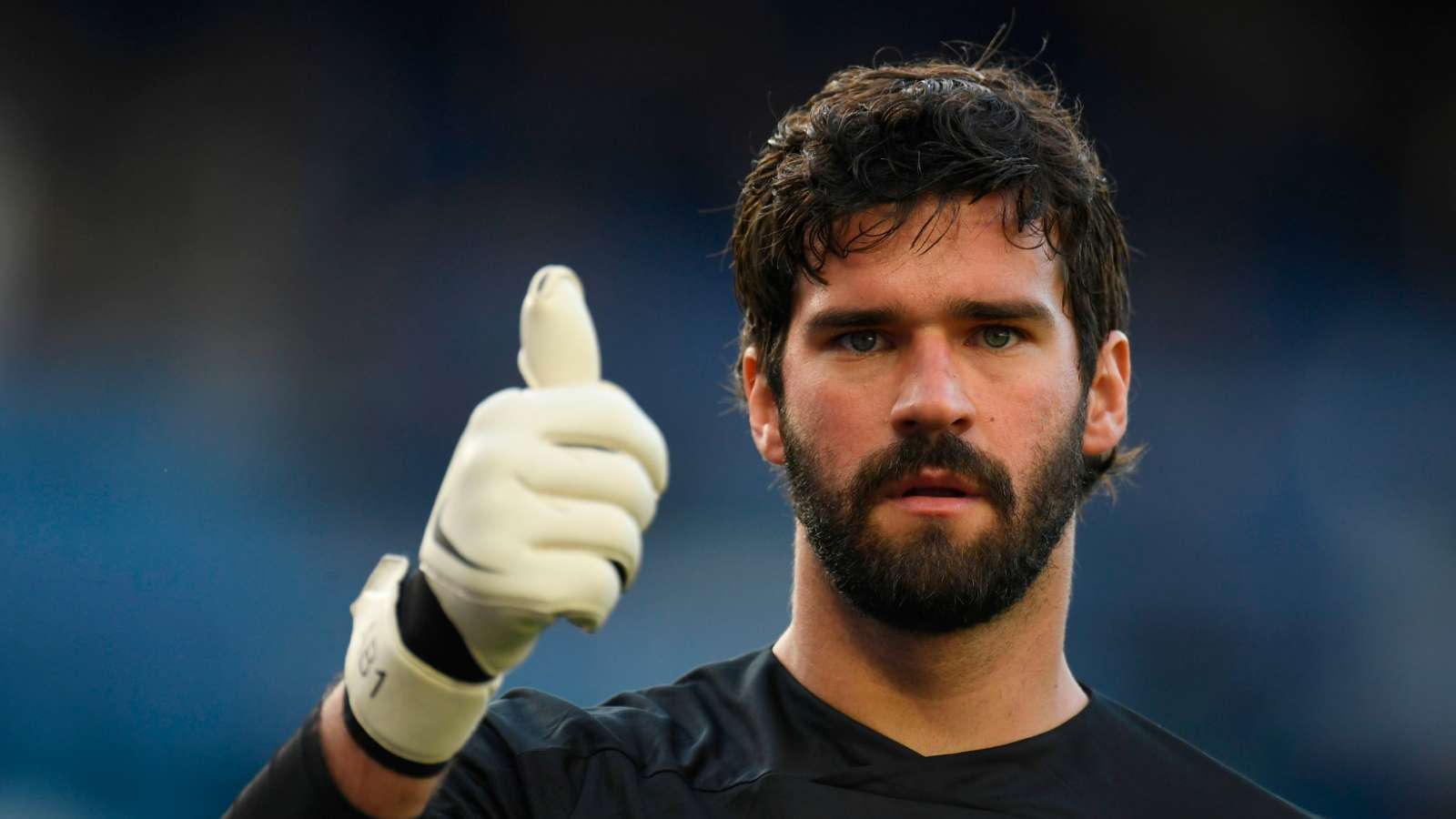