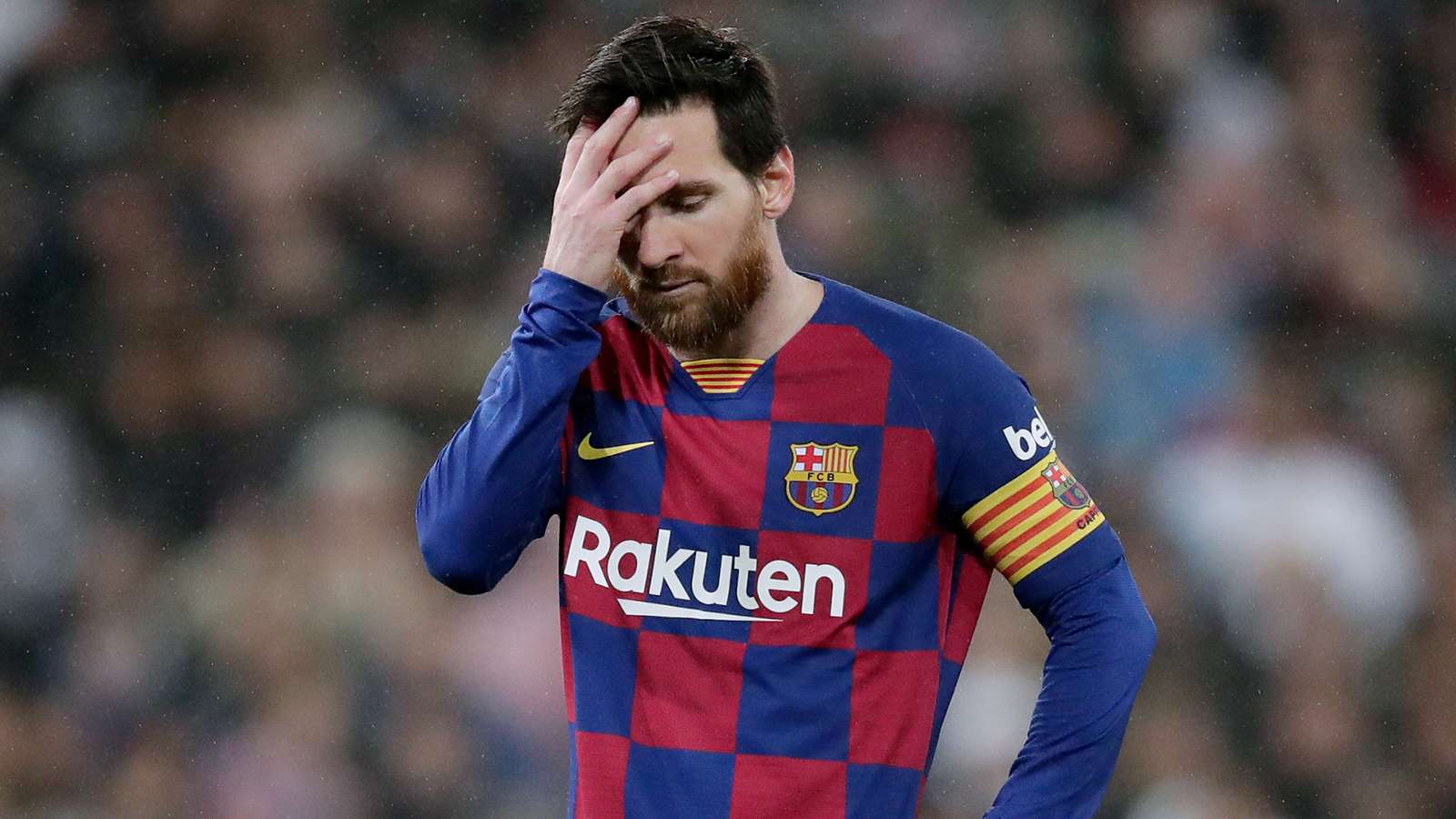 Barcelona continue to lean heavily on the likes of Lionel Messi, Sergio Busquets and Gerard Pique, with Rivaldo adamant that an ageing squad is not a major concern for the Liga giants.

For the Blaugrana legend, seasoned professionals should be considered a positive for those at Camp Nou.

Players that have been there and done it, with there world-class talent to be found all over the field in Catalunya, should be part of the solution for Barca, not a problem.

Quique Setien also has a number of promising youngsters at his disposal, such as Ansu Fati and Riqui Puig, with the challenge being to blend youth with experience.

"These guys are important to the team, and have a bright future, but I don't think they are the ones to make the difference," Rivaldo told Betfair.

"The responsibility should lie with the veterans, those with more experience and they are the players who must give more.

"I read in the press that they have many players over 30, but I don't believe that's a problem."

While Rivaldo is not overly concerned at the make-up of Barca’s squad, he does concede that Setien has a number of issues to address.

The reigning Liga champions have been far from their best since competitive action resumed in Spain on the back of the coronavirus pandemic, with there still plenty of rust for Messi and Co to shake off.

Rivaldo said: "It's obvious thatBarcelonahave to improve their football, and that's up to the coach,Setienhas to find a formula to do something new.

"He needs to find a way to take advantage of the quality of the players he has at his disposal.

"Of course, recent matches make everyone doubt the progress because we're used to seeing a different kind ofBarcelona."

The 2002 World Cup winner added on the form of a side he once starred for: "I want to believe that the mediocre recent performances are the result of these strange times that we're living in.

"I hope that in the next two or three matches they improve their level of playing."

Barca, with seven games left to take in this season, have been nudged off the top of the Liga standings by arch-rivals Real Madrid.

They are, however, sat on the same number of points as the Blancos and will be back in action on Saturday when they take in a trip to Celta Vigo.