'if we stop, everything will change' - Wolves boss Nuno fears Super League formation if Premier League is suspended
Match 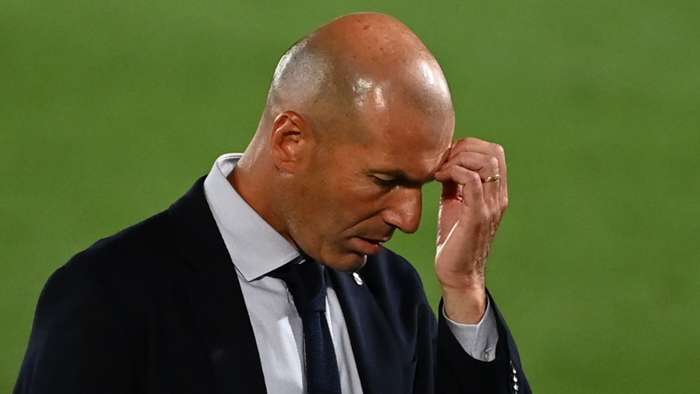 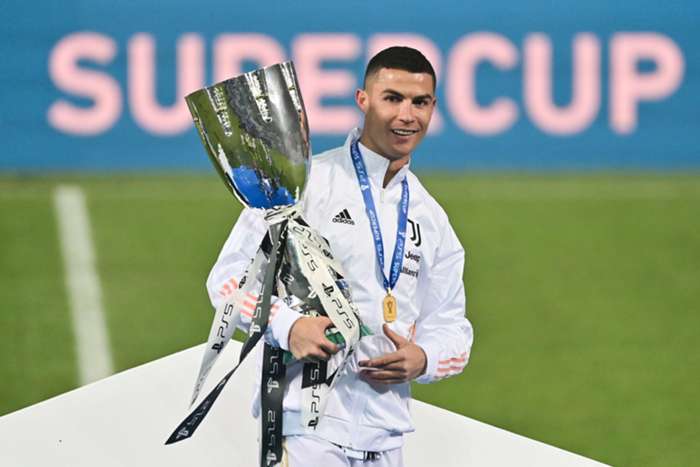 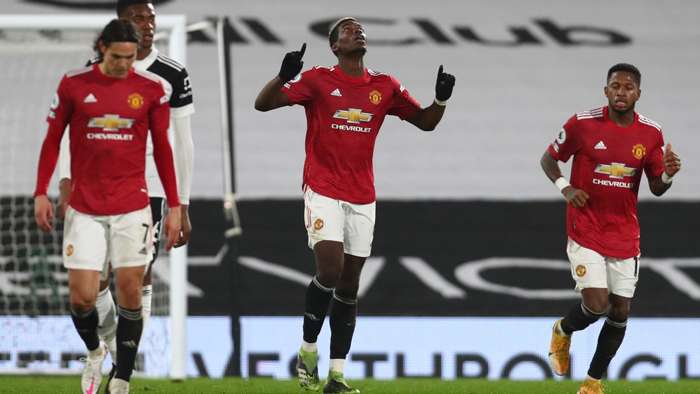 'if we stop, everything will change' - Wolves boss Nuno fears Super League formation if Premier League is suspended 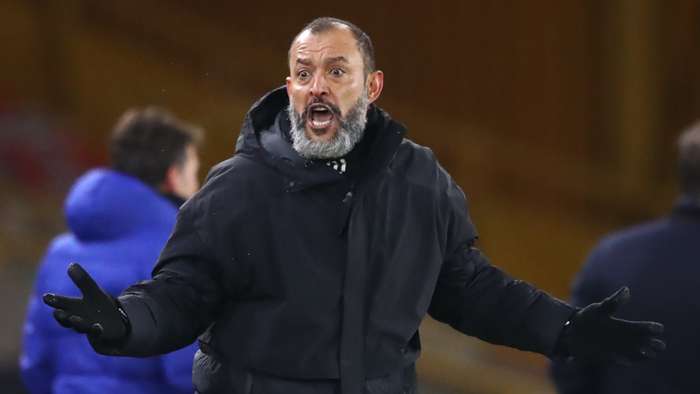 This has led to a number of games being postponed, while Tottenham will play Fulham - not Aston Villa - on Wednesday as part of therearranged schedule.

Spurs had been due to travel to Villa Park for a midweek fixture, but their opponents requested a new date due to their players and staff either testing positive for Covid-19 or being placed in isolation as close contacts.

Instead, Jose Mourinho's side are to host Fulham in a fixture that was originally postponed on December 3 0 due to a spike in reported coronavirus cases at Craven Cottage.

The rise in cases has led to growing calls for a circuit break – a tight set of restrictions, likely including the suspension of games, designed to reverse the tide of the pandemic.

Nuno, however, is concerned about the future of the Premier League should they be forced to stop playing as they did for three months during the second half of the 2019-20 season.

"The virus was something that we had never experienced so there were a lot of doubts," he told a media conference ahead of Wolves'clash with Everton on Tuesday. "Now, after the re-start, I think everybody made a big effort and there were protocols, meetings, decisions.

"We were assured that, no matter what, we were playing because we only needed 14 players to play a match. Now things have changed and we start thinking about stopping again.

"I don'tknow for sure what is better but I think and I am afraid that the decision is to stop football. This is my biggest fear. The schedule will go crazy. It will be impossible to even finish the league.

"What I feel is that if we stop, everything will change. The Super League' will probably come, and other competitionswhich will help clubssurvive.

"Basically, my opinion is based on the economy of the clubs, the idea that you start feeling other competitions emerging because the industry needs to find ways to survive and move forward.

"Based on what we have now, probably, if you make a quick comparison with what'shappening in the economic industry, if you have a crisis, the strong will survive, what about the rest?

"What is happening now will have an effect on the future, everybody is aware of that. Young boys are not training, playing football. I think it's clear."