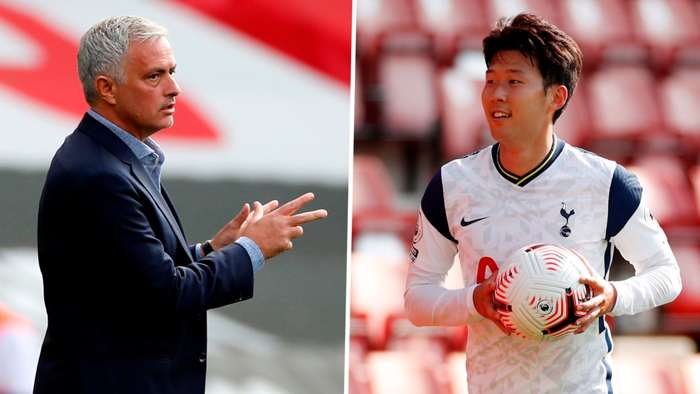 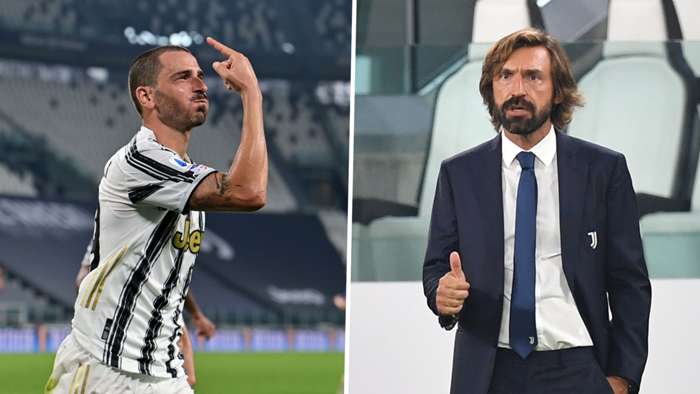 Wolves will be hoping to continue their European adventure when they welcome Olympiakos to Molineux for Thursday’s Europa League last 16 clash.

Having failed to secure European qualification through the league, they are available at 4/6 (1.67) with bet365 to keep continental competition at Molineux for a little longer by coming out on top.

However, Olympiakos have only lost three of their last 35 fixtures in all competitions and are available at 9/2 (5.50) to make it through to their first ever Europa League quarter-final with a victory here.

None of the hosts’ seven home games in this competition have resulted in draws, but you can get odds of 11/4 (3.75) on this one finishing up all square.

With a fully fit squad to choose from, Santowill need to decide whether to include Daniel Podence against his former club after a number of impressive recent performances.

Ruben Semedo is suspended after his red card in the first leg, while goalkeeper Jose Sa is unavailable due to an injury he picked up in training.

This match will feel even more significant for Wolves given their failure to qualify for next season’s competition, falling out of the top six on the final day of the Premier League season after taking just seven points from the last available 18.

In contrast, Pedro Martins’ team are celebrating after securing their 45th league title with six matches to spare and should feel fairly confident of extending that feel-good factor here.

Having pulled off a 1-0 win against Arsenal in their previous Europa League away game, odds of 11/10 (2.10) could well be worth backing on Olympiakos at least holding out for a draw against a home side that was looking increasingly jaded following a long and arduous season.