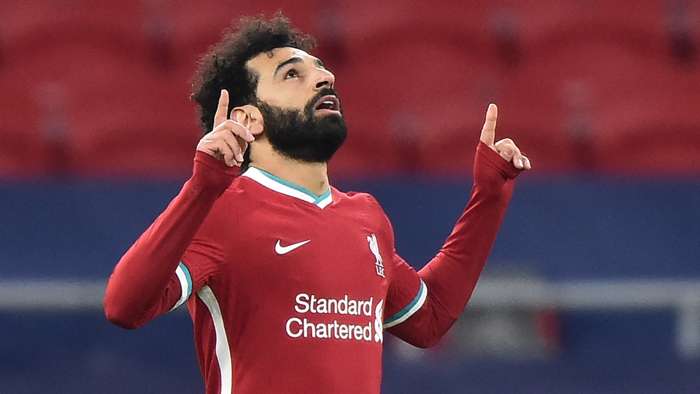 Liverpool will be hoping to build on their Champions League win over RB Leipzig when they travel to Molineux to take on Wolves for Monday’s Premier League clash.

The Reds progressed to the quarter-finals in Europe after completing an impressive 4-0 aggregate victory over the Bundesliga runners-up last week, a welcome break from a run of six defeats in seven league games.

Having won each of their last eight league games against this opposition, they are available at 4/6 (1.67) with bet365 to follow that up with a much-needed three points here.

However, Nuno Espirito Santo’s men have only lost one of their last seven matches in the league, and are available at 17/4 (5.25) to extend their guests’ miserable league form with a victory.

None of the last 11 encounters between this pair have resulted in draws, but you can get odds of 14/5 (3.80) on them cancelling each other out in this one.

Marcal and Daniel Podence are both unlikely to feature as they recover from injury, while Raul Jimenez remains a long-term absentee.

Roberto Firmino will face a late fitness test after missing the last two matches due to injury, with Caoimhin Kelleher also a doubt and Virgil van Dijk, Joe Gomez, Joel Matip and Jordan Henderson all ruled out.

A major plus from the Leipzig win was the return of Fabinho to his favoured defensive midfield role, a move which made both the defence look better protected and midfield more assured.

While they will hope to show more of the same resilience here, Jurgen Klopp’s men also face a stern test of their attacking prowess against a solid home defence.

Having scored a meagre four goals in their last seven league fixtures, they will surely struggle to break down a side that has conceded just 14 times in 13 home league games - a figure bettered by only Manchester City and Chelsea.

Nevertheless, considering Wolves have scored just seven times in their last nine league games themselves, odds of 10/11 (1.91) seem generous on under 2.5 goals going in for their ninth match in 12 and a seventh in a row for Liverpool.

All odds correct at time of writing. Please gambleresponsibly.