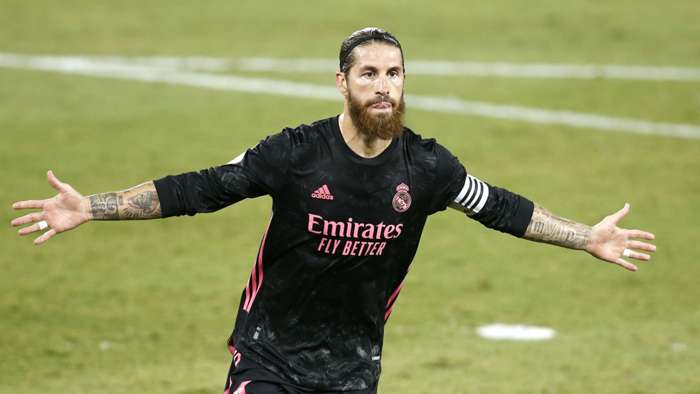 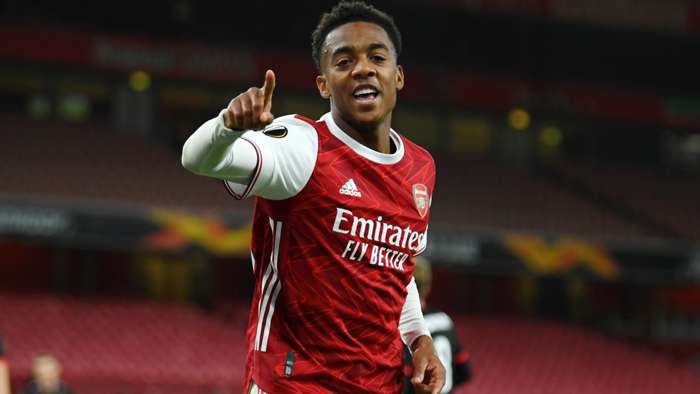 Joe Willock caught the eye in Arsenal’s 4-1 Europa League win over Molde, but Martin Keown has suggested that the 21-year-old may benefit from heading away from Emirates Stadium on loan.

The most recent of those was arguably his most impressive, a lively display against Molde seeing him help Mikel Arteta’s side recover from falling a goal down early on.

The England U21 international wrapped up the scoring on what wasa productive night for the Gunners, with two goals now recorded in continental competition this season.

Willock has shown that he can be a useful option for Arteta, but he does face fierce competition for places in the middle of the park. That may force him to look elsewhere for regular minutes, with Keown expecting all options to be considered heading towards another transfer window in January.

The former Arsenal defender told BT Sport of Willock: “He wants to make the difference, he’s got great technique and drive and they need to make use of that for the first time.

“He’s finding the extra gears and he’s maturing nicely. If he’s not getting the chances, is he going to have to go on loan? We don’t know. He’s going to let the manager decide.

“The shape - they now want to play two, Mohamed Elneny and Thomas Partey in that five. If he wants a third player, Willock has to come into his thinking. He’s got to be one of the first on the list to put those two under pressure. We have to work out a pathway for him to get in that first-team, if he has to go on loan - he’s not far away from getting it right.”

Arteta is prepared to keep a pathway open for young stars at Arsenal, with Ainsley Maitland-Niles and Bukayo Saka earning senior international recognition with England on the back of their efforts for the Gunners.

“Joe Willock could have scored more, he created a goal and a good performance,” Arteta toldBT Sportafter his side’s latest outing. “Keep doing what he is doing consistently and his chance will arrive in the Premier League.