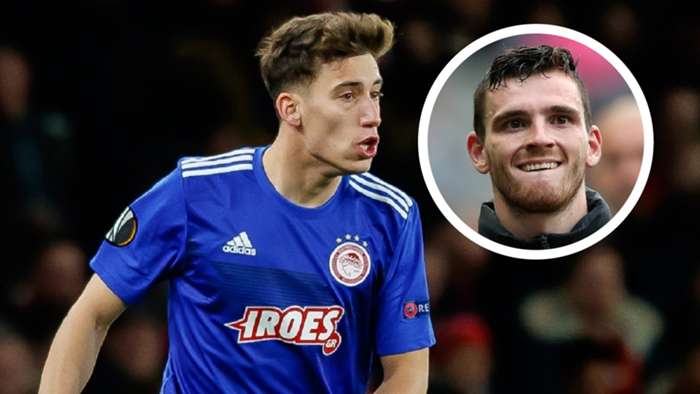 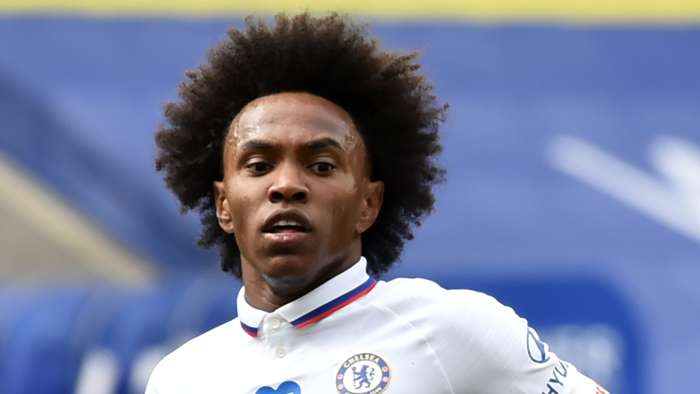 Willian will make a final decision on his future when the season ends, according to his agent Kia Joorabchian, who says the Chelsea star "has two concrete offers from Premier League clubs on the table".

However, the Brazil international is holding out for an extra year, and has made it clear that he will move onto pastures new unless his demands are met.

Arsenal, Tottenham and Manchester United have all been linked with the 31-year-old in recent weeks, as the opportunity to snap up a seasoned Premier League performer on a free transfer looks set to present itself ahead of the 2020-21 campaign.

Joorabchian has now confirmedthat a whole host of potential suitors are interested in Willian's services, including an unnamed club from MLS.

When asked to discussthe midfielder's current stance on his position at Chelsea, the super-agent told talkSPORT: “I don’t think he’s done a U-turn or any kind of turn.He’s always been very much the same mode.

“We had big offers – one from MLS which required him to move on July 1 – but he’s always wanted to finish the season at Chelsea and the day after the season has finished he would decide.

“He has two concrete offers from Premier League clubs on the table, an offer from an MLS club, and two other offers from Europe.

“He is going to make his decision after the last game of the season.”

Chelsea legend Dennis Wise admitted that Willian would be the ideal addition to Arsenal's ranks during an interview with Stadium Astro at the start of the month, as he stated: "I think he’d be a good fit for anyone;Arsenal,I think he’d be a wonderful fit for them.

"That’s the sad thing about it, we’ll let him go to an opponent who wants to compete."

Willian has taken in 339 appearances for Chelsea since joining the club from Anzhi Makhachkala in 2013, scoring 63 goals and laying on 62 assists.

He has featured 47 times this season, and has helped Frank Lampard's side secure a top-four Premier League finish while also reaching the FA Cup final.

The Brazilian will likely be in contention for a place in Chelsea's squad once againfor the Wembley date on August 1, before focus shifts back to the Champions League.