Will FIFA 21 have UEFA Champions League?

Will FIFA 21 have UEFA Champions League? 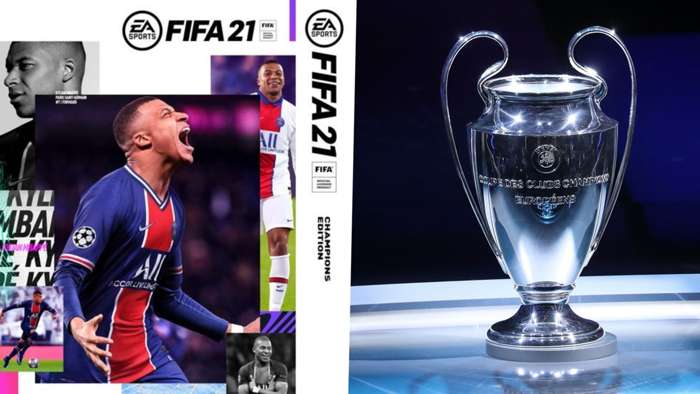 Claiming exclusive gaming rights to the UEFA Champions League for FIFA 19 and FIFA 20 was a massive selling point for EA Sports.

The allure of Europe's showpiece knockout competition is a standout feature of the FIFA franchise, with a gamers able to oversee a unique and authentic experience throughout their Champions League journey.

In addition to the dedicated Champions League tournament mode, the tournament is featured throughout the overall game,including Ultimate Team and Career Mode.

Will the Champions League appear in FIFA 21? Goal has everything you need to know.

The Champions League will feature in FIFA 21 as part ofEA Sports' exclusive licensing deal with UEFA.

In addition to the Champions League, FIFA 21 will also include the Europa League as well as the UEFA Super Cup, so gamers can truly dominate across Europe.

As has been the case for the past iterations of the game, the Champions League commentators for FIFA 21 will once again be Lee Dixon and Derek Rae.

They will be a commentary team unique to the Champions League, with mainstays Martin Tyler and Alan Smith reprising their roles asin-game voices for regular game play.

"We want our players to feel like they’re truly front and centre in the Champions League experience," EA Sports executive producer Aaron McHardy told FourFourTwoahead of the release of FIFA 19.

"We’re bringing unique atmospheres that look and feel like the real thing: overlay packages, match balls, Champions League badges on kits, the archway you walk through, the branding around the stadium. Authenticity is extremely important when bringing these iconic tournaments to life."

Like in previous editions, the Champions League theme song is a remix of the official anthem composed by Hans Zimmer.

FIFA's unique Champions League theme music can be heardin the trailer for FIFA 19.

FIFA 21 will have their Champions League final set at the Ataturk Olympic Stadium, which is also the setting ofthe real life event.

The Ataturk Olympic Stadium in Istanbul, Turkey, was supposed to host the 2020 final. However, due to complications fromthe spread of Covid-19, it will instead host the 2021 showpiece.