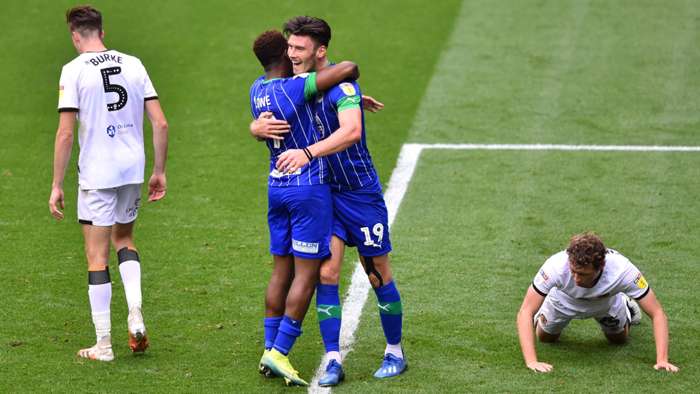 Wigan's eight-goal triumph over Hull City moved the club closer to Championship survival while setting or equalling numerous records in the process.

The Latics opened the scoring within the opening minute, with Kal Naismith firing the first of what turned out to be many goals.

After a relatively quiet 26-minute stretch, Wigan exploded into life, scoring six goals between the 27th minute and the half-time whistle.

Kieffer Moore and Kieran Dowell each provided two of those goals, with Jamal Lowe and Joe Williams also adding strikes before the break.

With that amazing first half, Wigan became the first side in the English top four tiers to scoreseven or moregoals in one half of football since Watford, who did so against Blackpool in 2015.

Lowe, meanwhile, was involved in four of those goals,the same amount he had scored or assisted in his prior31 appearances.

Wigan went on to add another in the second half, with Dowell completing his hat-trick in the 65th minute.

Prior to Tuesday, Wigan had not scored eight goals in a league match in club history.

The Latics also becamethe first team to score eight or moregoals at home in a single match in the English second tier since Manchester City did so in a 10-1 win over Huddersfield in November 1987. Additionally, Hull had not conceded eight goals in a league match since November 1911 in a match against Wolves.

Perhaps there was one silver lining for Hull, as the Tigers did avoid conceding nine, which would have been the worst defensive effort in club history.

Next up for Wigan is a visit to Charlton on Saturday before a return home to face Fulham.

As the club looks to avoid relegation, the Latics can take solace in knowing that only one team -the 1957-58 Northampton side that featured in the Division ThreeSouth -have ever been relegated in the same season in which they've won a league game by eight or more goals. 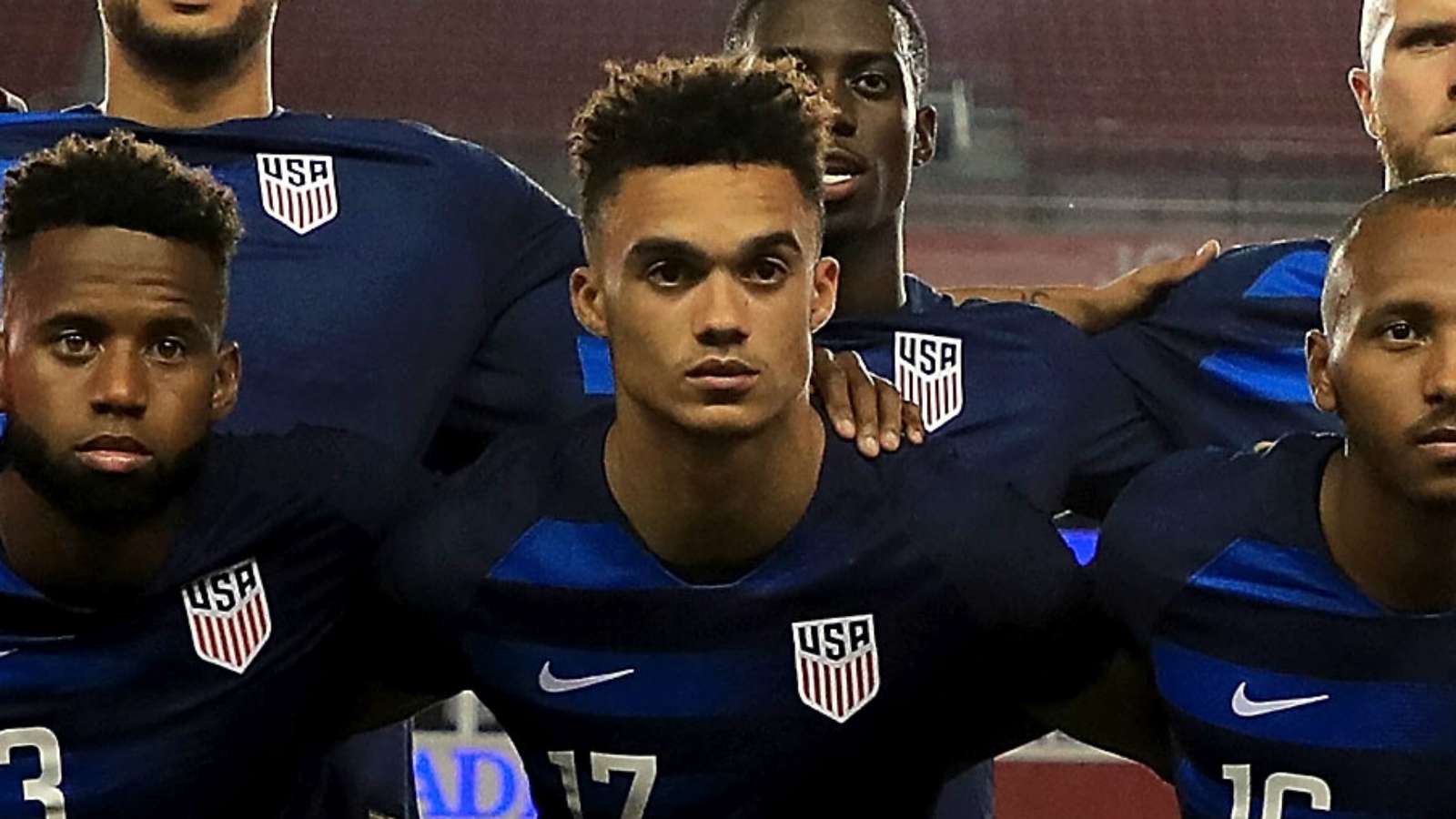