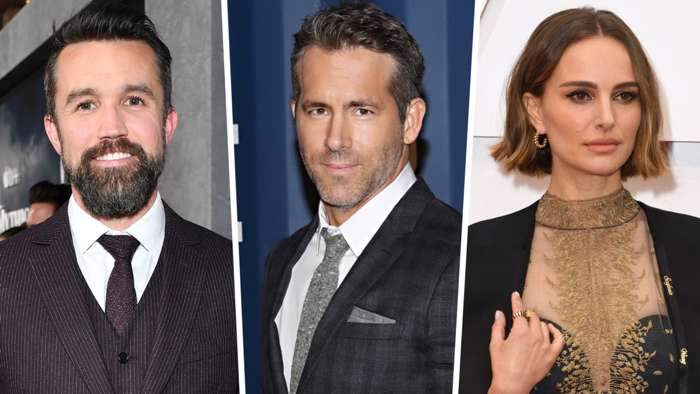 In what wasn't even the most surprising news to come out of 2020, Hollywood duo Ryan Reynolds and Rob McElhenney were announced as the owners of National League side Wrexham in a move that was apparently eight years in the making.

So why the trend? Goal takes a look.

The most obvious reason is that ownership in football clubs is a lucrative business.

Hollywood celebrities are wealthy, and even though they wouldn't be able to see the returns of their financial investments until the long-term - investing in sports teams are a long-game investment where it can take years to see the financial returns - they have the means to do so.

Ownership isn't limited to just the Hollywood elite, of course. Wealthy athletes such asDavid Beckham is owner of Inter Miami, while LeBron James has a minority stake in Liverpool.

Reynolds andMcElhenney will be using their own cash to invest in Wrexham, which is estimated to amount to a figure of around£2 million, planning to use their money to help return Wrexham to the top of the English football pyramid.

Owning football clubs is also a good marketing strategy. It always helps to use your money for the better, and with the case of Reynolds and McElhenney, the duo seem to genuinely care about using their cash to help bring success to asmall, lesser-known side such as Wrexham instead of a big-name one.

“Our goal is to grow the team, return it to the English Football League in front of increased attendances at an improved stadium while making a positive difference to the wider community in Wrexham,” they said.

Portman, meanwhile, is passionate about promoting awareness aboutthe women's game within the United States and inspiring young girls to take up soccer as a sport.

Interest in women's soccer has been growing consistently over the years, with Portman eager to lay the foundations for a women's team in Los Angeles.

“It just seems like it was ideal to bring women’s soccer to L.A. because we have such passionate fans here, such robust youth soccer,” she said in a statement announcing her part-ownership of the club.