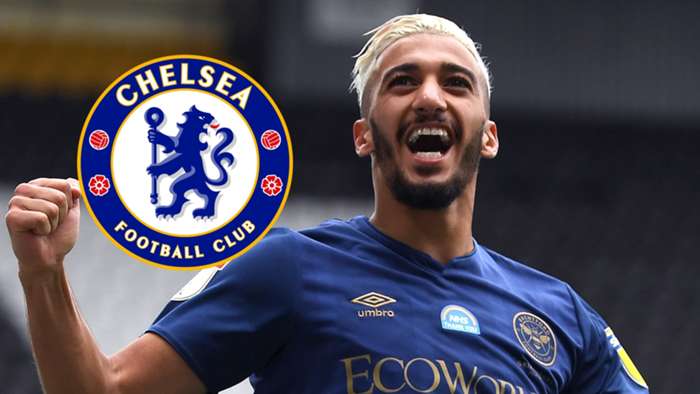 When Brentford walk out at Wembley Stadium on Tuesday evening for their Championship play-off final meeting with Fulham, they will be hoping they are just 90 minutes away from the culmination of one of English football's most intriguing journeys of the 21st century.

That promotion coincided with majority shareholder Matthew Benham securing a 100 per cent stake in the club, and it is he who has overseen a project that now has the club on the cusp of a place in the Premier League.

In 2016 it was decided that Brentford would abolish their academy and development squad, with a European-style 'B' team considered a better way for players to improve their games.

"Brentford can't win by outspending the competition,so we have to outthink them," co-director of football Rasmus Ankersen toldBleacher Reportin 2017, with the Griffin Park outfit keen to embrace analytics when recruiting players.

That tactic, which resembles the 'Moneyball' philosophy made famous by baseball's Oakland Athletics, has paid dividends, with Brentford regularly selling players for profit while routinely challenging for promotion themselves.

One of the method's greatest successes has come in the form of Said Benrahma.

Seemingly cast aside by Nice and having spent the previous two seasons on loan in Ligue 2, Benrahma was plucked away from France in the summer of 2018, with Brentford paying just £2.7 million ($3.5m) for his services.

In his two campaigns in west London he has been nothing short of sensational, becoming one of the second tier's standout attacking stars.

Across two seasons he has scored 28 goals and provided 27 assists, including three hat-tricks. Understandably, bigger clubs are now beginning to circle.

Goalhas learned that a number of clubs have scouted the Algeria international over the course of the current campaign, including both Chelsea and Arsenal.

The 24-year-old is on the Blues' transfer shortlist for this summer, though he is less of a priority when compared to the likes of Kai Havertz and Ben Chilwell.

West Ham and newly-promoted Leeds United, too, are keen to sign him, with it almost certain he will be playing in the Premier League next term regardless of the result against Fulham.

“I always watched the Premier League, especially Arsenal, Manchester United and Chelsea. I used to watch when Cristiano Ronaldo, Thierry Henry and Hatem Ben Arfa at Newcastle were playing. Samir Nasri atArsenal, too. Since I was a kid, I always wanted to play in England.”

Benrahma, who has thrived since he was switched from the right-hand side to the left in January 2019, forms one third of the Championship's most formidable and dynamic attacking tridents.

'The BMW' - made up of Benrahma, fellow winger Bryan Mbeumo and central striker Ollie Watkins - have scored 59 goals and provided 21 assists between them over the course of the Championship season. They cost a combined fee of £10.3m ($13.5m).

Watkins has been heavily linked to West Ham while Mbeumo, who was dubbed the 'Ligue 2 Mbappe' when signed from Troyes in the summer of 2019, is also likely to garner Premier League interest if Brentford fail to beat Fulham at the national stadium.

Win, however, and Thomas Frank's side will likely become a number of Premier League fans' second team, with the free-flowing game as impressive on the eye as it is effective at getting results.

Benrahma's ability to effortlessly dribble past full-backs and fire off net-bursting shots from any range is one of the reasons for that, and if he is anywhere near his best form against Scott Parker's team then Brentford may well end the night covered in champagne.

That would be some reward for a club who pride themselves on doing things differently. Benrahma just being there is testament to that.