When will Premier League 2020-21 start and finish? Teams involved and all you need to know

When will Premier League 2020-21 start and finish? Teams involved and all you need to know 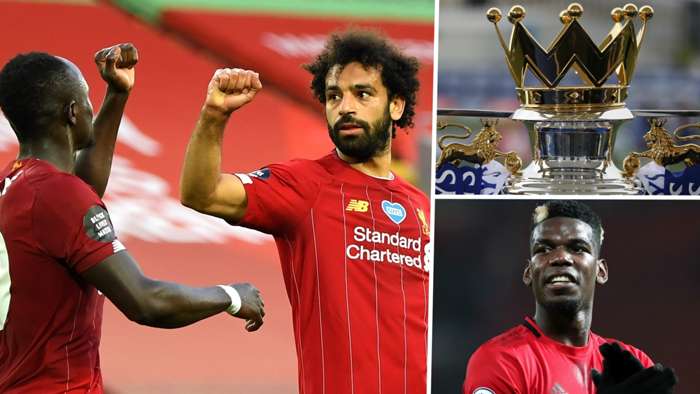 So when exactly will the next Premier League season begin? Will clubs have much of a pre-season?

Goal takes a look at the dates and which teams will be involved as English football looks to rebuild in the aftermath of the pandemic.

The Daily Mirror reports that the Football Association favours an August start date, a position that is understood to be influenced by the fact thatEngland's UEFA Nations League fixtures against Iceland and Denmarkare scheduled for September 5 and 8 respectively.

However, Premier League clubs themselves are reportedly more keen on the September start date and it is understandable given that their players will have just played out a gruelling end to the 2019-20 season.

In normal circumstances, teams are granted a three-month break from competitive action, with the league season usually concluding in May and starting up again in August.

Pre-season, the period when players hone their match fitness,tends to kick off around a month before the first competitive games, but that will be impossible ahead of the 2020-21 season.

The finish date for the 2020-21 Premier League season has not yet been confirmed, but it is expected to be wrapped up in May 2021 in order to minimise further disruption to normal schedules.

If the league commences at the end of August or start of September, it is entirely achievable to finish in May.

Indeed, it would be even more likely if, as has been speculated, the Carabao Cup is temporarily scrapped in order to ease fixture congestion,thusfreeing up fixture slots.

There will be 20 clubs in the 2020-21 Premier League and a number of them have already been confirmed as it becomes mathematically impossible for them to be relegated.

Three clubs will be relegated to the Championship, with Norwich City, Aston Villa, Bournemouth, Watford and West Ham all very much fighting to retain their place at the top table.

The three relegated clubs will be replaced by three teams from the Championship. Leeds United,West Brom, Brentford and Fulham in the mix for the two automatic promotion spots.

The final promotion will be decided through the play-offs, with Nottingham Forest, Cardiff City, Swansea City, Preston, Derby County and Blackburn Rovers all staking their claim - though it has not yet been confirmed.