When is the FA Community Shield in 2020?

When is the FA Community Shield in 2020? 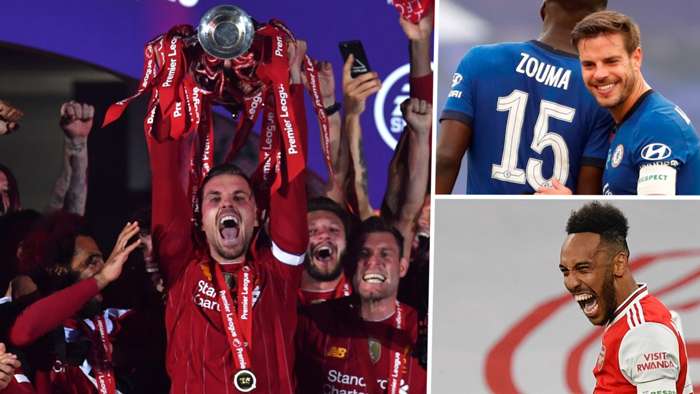 The FA Community Shield is typically a curtain-raiser for the new Premier League season, taking place mere weeks before the start of the English top-flight.

Here's what you need to know about this year's FA Community Shield, when it will take place, who will be involved in it and more.

It will be contested between Premier League winners Liverpooland thewinners of the 2020 FA Cup, which will be either Arsenalor Chelsea.

Manchester City are current holders of the title, but they will be unable to participate as they finished as runners-up in the Premier League and were knocked out of the FA Cup at the semi-final stageby Arsenal.

Liverpool featured in the 2019 FA Community Shield as the second-placed Premier League team, as Manchester City were crowned winners of both the Premiership and the FA Cup.

The Reds lost the final on penalties after a 1-1 draw, allowing Manchester City to claim their sixth title.

Liverpool are 15-time winners of the FA Community Shield, last winning the trophy in 2006 in a 2-1 victory against Cardiff at the Millennium Stadium.

Arsenal are also tied with Liverpool on 15 FA Community Shield titles, while Chelsea have lifted the honour four times.

According to reports, the FA are said to be using the 2020 FA Community Shield as a test event for allowing supporters back into the stadiums.

No fans have been allowed to attend matches in England since March due to the Covid-19 outbreak, but the 2020 FA Community Shield could see a small number of fans in the stands.

An allocated15,000-20,000 fans could be allowed to watch the gamewhile adhering to strict social distancing guidelines and mask-wearing procedures.